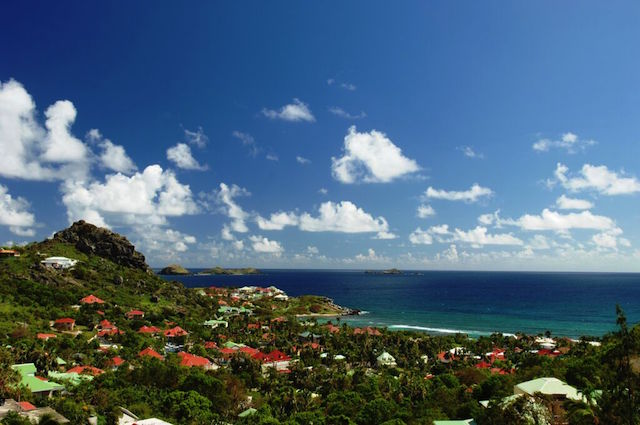 At 32, Chef Jesse Schenker has already made a splash in New York's culinary scene. His restaurants Recette and one-year-old The Gander enjoy a fleet of regulars who come for his uniquely zesty sendups of comfort foods such as brisket "tots" and lentil risotto with snap peas.

So when Schenker headed to St. Barthélemy in the French West Indies—better known to Americans as St. Barths—he brought the open-mindedness of an eager Manhattan chef, letting the local flavors gradually sway his sensibilities. After nearly two weeks on a tropical diet, he was inspired to rethink elements of his menus and deliver tastes of the Caribbean to his own island. 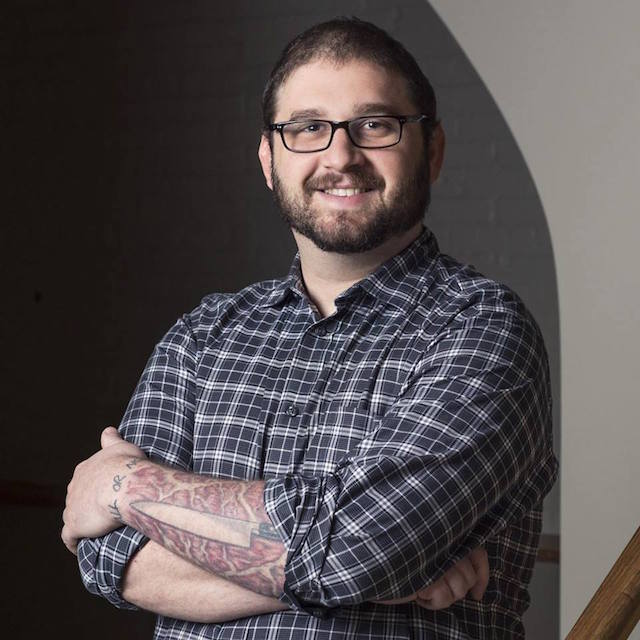 Explain St. Barths' vibe to someone who's never been there.
It's very serene and clean. Every inch is just beautiful. People are generous and hospitable, and there's a lot of integrity going on. Maybe because it's a European island. It's like there's no expectations of bad things happening.

What's the island dining scene like overall?
There are no fine-dining restaurants in the classic sense. They're casual, so you can wear jeans or shorts. It's a lot of Creole cooking, like yams and squash, and a lot of grilled fish with puréed vegetables with avocado, tomatoes, and pumpkin. Grouper and mahi-mahi are the indigenous fish; the mahi-mahi is great there. And there's rock lobster—spiny lobsters, like they have in Florida—you just eat the tail.

Generally, dishes are very fresh, nothing is overdone. There's no chef in St. Barths that would put a hundred ingredients on a plate—no one would eat there. They keep it simple and use lots of citrus. 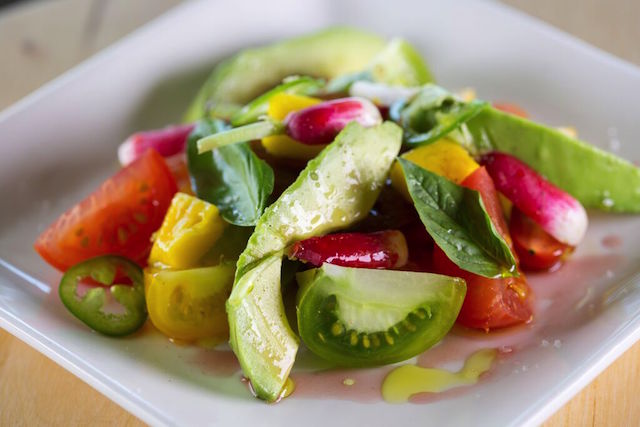 Where were some of your favorite meals?
Maya's, right on the water in Gustavia, which is the main town. It's run by a husband and wife who met in the U.S.—he's American and she's a French-trained chef [from Martinique]—and they went to St. Barths before it was really happening and opened this little restaurant. They're still there over 30 years later.

Jean-Georges has a restaurant called Sand Bar in Eden Rock, also right on the water. Your feet are in the sand. It's the best Dover sole you'll ever have. The food is expensive, but it includes tax and tip.

[Cheval Blanc] Isle de France is on the beach [in Baie des Flamands] and you can eat "toes in sand"; try the calamari. Le Santa Fé [in Morne Lurin] is a great place to get lunch. It's high on a cliff and you can see 360-degree views of the Caribbean; it's out of control. Get the boiled lobster.

What's something any St. Barths visitor shouldn't miss?
There's a cabaret in a restaurant and it's very special. It's like burlesque—very sexual but it's not a strip show. It's called Le Ti, in Lorient. Get the côtes du boeuf for two and a bottle of wine. What starts out as an innocent dinner will end up as a party with the whole restaurant in costumes. Performers pull people on stage and get you dressed up in, like, American cartoon costumes. It's an all-night affair. It's totally random, and kind of out of control. (Shows take place every Tuesday, Wednesday and Thursday.) 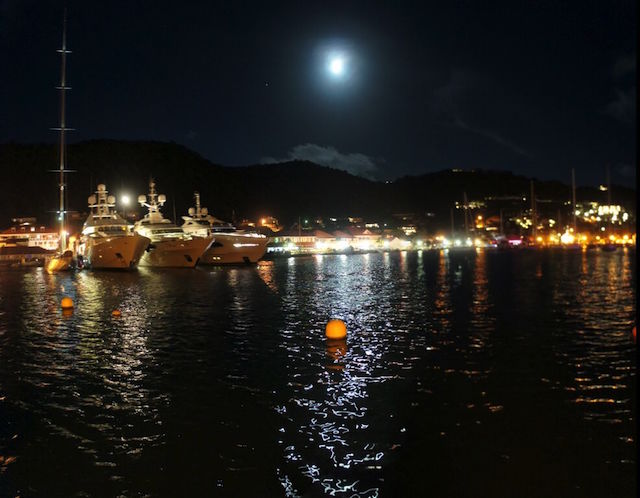 What flavors did you bring back from St. Barths'?
I got really inspired by the how seasonal the food is down there, especially how the weather plays so much into the food. The Gander is meant to be a very seasonal restaurant. So when I got back I wanted to expand the menu in our bar room to be more fun, still executed well and seasonal, but a different experience than you get back there [in the dining room].

I got on this kick for fish and citrus, raw and simple. I created a hamachi (yellowtail) dish the week I got back. It's just sliced raw hamachi belly with lime gel, which is thickened lime juice, with cashews and a savory caramel we make in house—instead of cream, we use coconut milk, in keeping with the island feel. And we use chiles and spices in the sugar to make it more savory. It's very simple but it adds a nice umami, spicy acidity to the hamachi. If you close your eyes when you taste it, you could be in St. Barths.

Did you find any local quirks?
In St. Barths, their love for rosé wine trumps all other regions. Rosé is king there, it's on every menu, and the way they serve it—they'll pour you a very little bit, and once you finish that and order another one, they'll give you a little more than they did the first time. So you have to get to about four glasses before they give you a full glass. I don't know why they do that. It was consistent at several places.

If you look at the [Gander's] bar right now you'll see all these people drinking rosé, partly because we have a good happy hour with $25 bottles of rosé, in the bar only. It goes perfectly with fresh, tropical dishes.

Would you ever open a restaurant there?
[Laughs.] I would love to! Move my family there, and live there full-time. Hell, yes! That's a great idea. Actually I hope to go back plenty. I feel like people travel there just to go to their restaurants.

#gothamist getaways
#jesse schenker
#st barths
#original
Do you know the scoop? Comment below or Send us a Tip