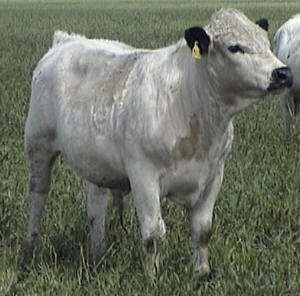 Save room for tongue! Bubby’s restaurant, the longtime Tribeca haunt of lettuce-fed models, will now be serving beef exclusively derived from grass-fed steers. Cattle raised on a grass, as opposed to the unnatural method of grain or corn, are much healthier and yield beef lower in saturated fat. While the trend is nothing new, what sets Bubby’s apart is that owner Ron Silver has committed to using every single part of the steer, from “tongue to tail.”

The approach has been increasingly popular when it comes swine, but Silver appears to be the first restaurateur to tackle an entire grass fed steer. His source for the pre-cut, 1,200 pound steer is the upstate Slope Farms, a grass-fed cattle farm owned by a former Park Slope doctor who also supplies the Park Slope Food Co-op. And Bubby’s has produced their own cola, root beer, ginger beer, and fruit sodas made with cane sugar instead of corn syrup, so you can enjoy a burger and beverage at their Tribeca and DUMBO locations without a trace of corn passing through your system.

Silver is meticulously blogging all about the process for the sake of any offal-curious chefs out there. And if anyone would like to see some mouth-watering images of lamb and pig parts, check out Gothamist’s photo session with Country’s Willis Loughhead. [Via Grub Street.]