What We're Drinking This Summer

The hot weather is here, which means we need to adjust what kind of alcohol mixtures we pour down into our mouths. Below, Gothamist staffers list off their favorite summer drinks.

Just HEAR ME OUT. One of my first tastes of alcohol (after dipping into the champagne punch bowl that my mom often kept filled on the kitchen counter when expecting guests) was a Bartles & Jaymes wine cooler. So, this pick may be a little nostalgic, but several times a summer I purchase a 4-pack of the stuff when the mood strikes. It's refreshing and tasty, like a wine spritzer, and the sweetness keeps you from drinking too much or too fast in the heat. Tip: get the most basic flavor as possible to avoid a super sticky sweet flavor, or add seltzer to cut it. As Bartles & Jaymes themselves said, adding their wine coolers to ice "will not only improve the flavor of ice considerably, but will make it more attractive as well." — Jen Carlson

my Brooklyn artisanal start-up would definitely be dedicated to making a better bottled wine cooler. 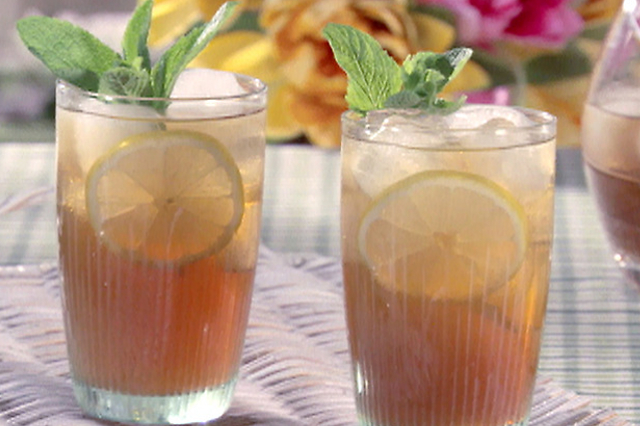 One time at a crab feast in Maryland we made porch swings, and it was a pivotal moment in my life. It's like a Pimm's Cup but with gin and less sweet. It's really all about the cucumbers, though, which sort of marinate in the other ingredients to make a "salad" to eat at the end before you jump in the pool. — Monica Schmelzer

Summer, and especially July 4th, is about the basics! Okay, fine—I'm too lazy to prepare sangria. I enjoy getting some Newman's Own Lemonade, cutting it with some water because it's usually too sweet, and then throwing in a splash of vodka. If we have raspberries around, I'll throw some in to be colorful. — Jen Chung

My first awareness of this refreshing concoction came from the film Bottle Rocket; I still laugh at that scene in which Dignin (Owen Wilson) is offered a refreshment from Bob Mapplethorpe (Robert Musgrave), who is barely concealing his anger, and not only does Dignin accept what was obviously a perfunctory offer, but he replies, rather snootily, "Uh yeah, I'll have a Tom Collins."

Maybe you have to see it for yourself. Anyway, the Tom Collins is my favorite summer drink. You'll need to make some simple syrup, which is a bit time consuming, but you only have to go through that process once or twice a summer. Have a lot of ice on hand, decent gin (my choice these days, when I can get it, is Death's Door), freshly-squeezed lemon juice, and seltzer. (Here's the recipe.) Serve in a tall Collins glass garnished with an orange slice, sit back, and think about how much you've learned in the two months spent with Mr. Henry and this crew. — John Del Signore

Why do I love Natty Light? Two simple reasons: it's cheap and when it's properly chilled it's ridiculously refreshing. Oh, and I can drink lots and lots of them without getting totally plastered because the alcohol content isn't super high, which makes it ideal for marathon drinking days. — Nell Casey 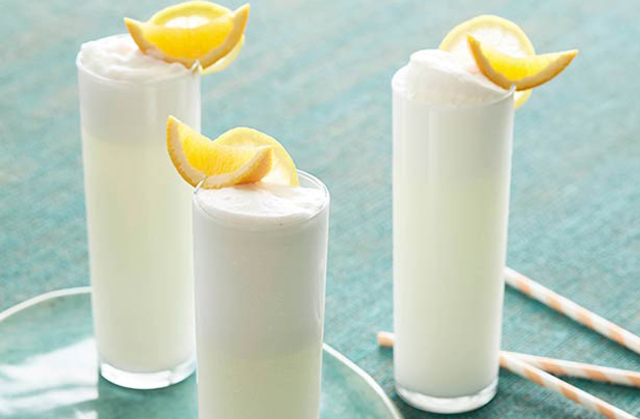 Gin. Egg white. Flower water. Yeah... The ultimate hair of the dog drink (I first encountered this drink at a bar on Magazine Street in New Orleans) that's also great on a hot day while sitting at the Clover Club. — Josh Steele

#alcohol
#drinks
#summer
#summer cocktails
#wine cooler
#original
Do you know the scoop? Comment below or Send us a Tip
A new Gothamist is coming! We’ve moved comments over to our beta site. Click here to join the conversation and get a preview of our new website.