What To Eat At Yankee Stadium This Year It used to be that a trip to the ballpark meant a hot dog, a big plastic cup of expensive beer and maybe a bag of peanuts (for earners). Now, it's Brontosaurus Ribs and vegan Guadalupe black bean burgers or GTFO.

While they've routinely come out on top in the actual-playing-of-baseball when it comes to NYC teams, the Yankees haven't yet caught up to the times when it comes to ball field eats. Citi Field made high quality food a priority, while the Yankees...

But the home of the pinstripes did put forth some new options this year, bringing in some good local talent to join existing vendors including Parm and Lobel's—noticeably absent this year: homegrown bro-becue joint Brother Jimmy's. Here's a look at what's new to eat at Yankee Stadium this year: 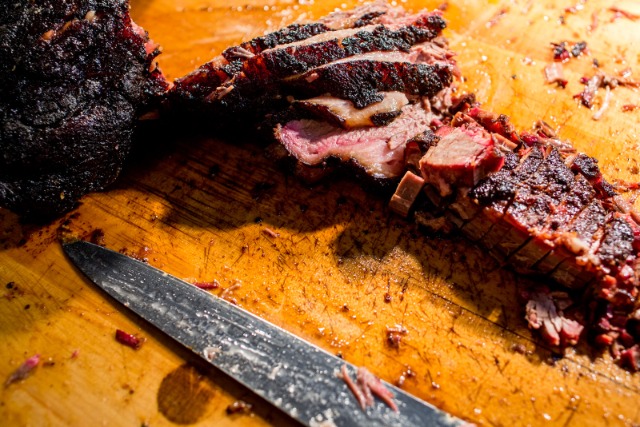 Local barbecue heroes Mighty Quinn's are the new bbq option in the stadium, which is a relief because—while fun for fishbowls—the food at BJ's is...not so good. They'll have six different options to choose from at the stadium: their Brontosaurus Rib, a one pound beef rib smoked for 16 hours; Brisket, Burnt Ends and Pulled Pork Sandwiches; smoked then fried Chicken Wings in a chili-lime sauce with toasted sesame seeds, scallions and cilantro; and Dirty Fries, french fries topped with burnt ends, a chili lime sauce and red onions. Located in section 132. 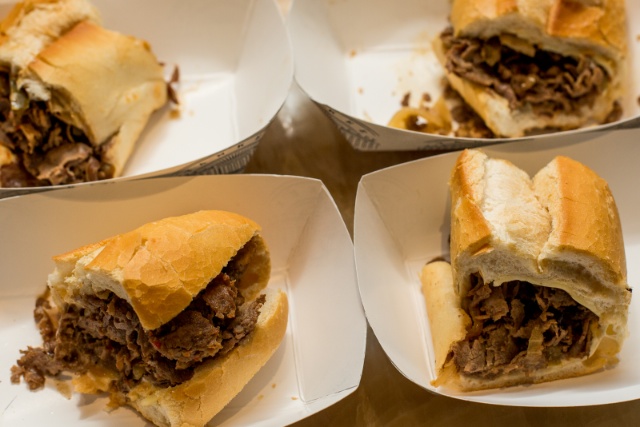 Cheesesteaks aren't as common outside places like Citizens Bank Park, but Jersey Mike's rolls in two of their messy and meaty sandwiches to the ballpark this year. They'll be serving up the Jersey Mike’s Famous Philly with premium steak, peppers, onions, and melted white American cheese, as well as the Chicken Philly Cheese Steak, a version made with chicken instead of beef. Located in sections 107, 223 and 314. 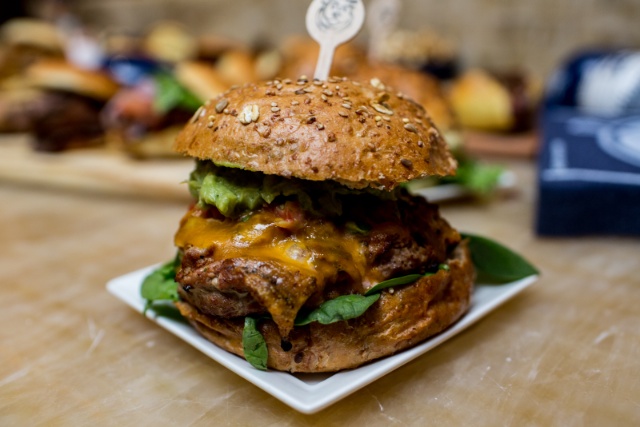 There won't be the same volume of protein options at the new Yankee Stadium Bareburger, but four is still more than what's typically ground beef or...nothing at all. Three different meat-based burgers are going to be on offer this season; specifically, The Standard (organic beef, Colby cheese, dill pickles, special sauce on a brioche bun), El Matador (bison, pepper jack, pickled jalapeños, pico de gallo on a brioche bun), and the SoCal (turkey burger with Colby cheese, pickled red onions, guacamole on a sprout bun). The stand will also serve the vegan Guadalupe, a black bean burger topped with pickled red onions, spinach, guacamole and spicy pico de gallo on a sprout bun. Located in section 132. 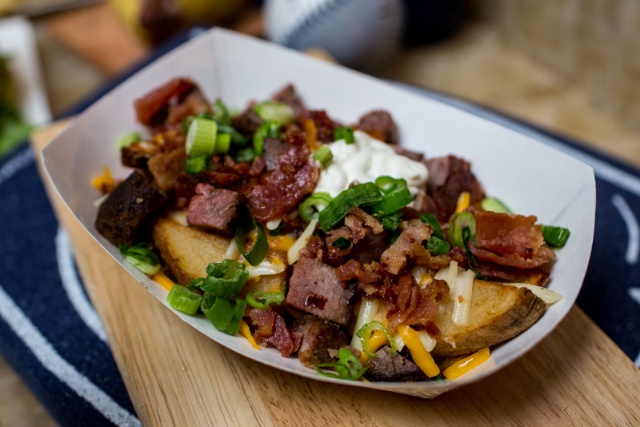 Lobel's isn't brand-new to the stadium but they are mixing up some new dining options for this year. They've added three new meaty menu items, including a Meatloaf Burger with crispy onions and cheddar cheese; a Hickory Molasses Glazed Grilled Chicken Sandwich with leaf lettuce, vine ripe tomatoes and Bermuda onion on a toasted brioche bun; and Steak and Potato Fries with shaved prime steak over russet potatoes, fully loaded with sour cream, green onions, cheddar cheese and bacon. Located in section 134. 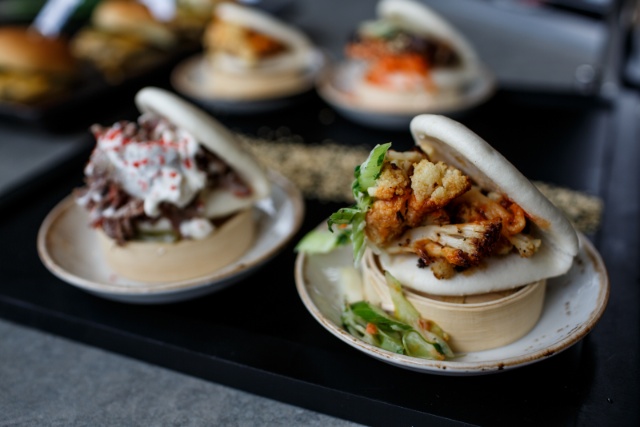 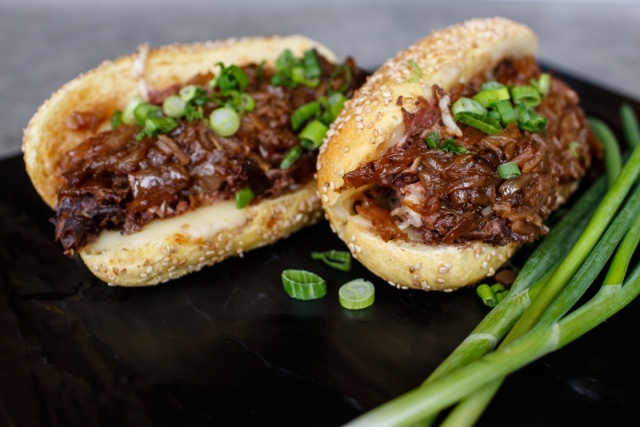 Finally, the Masterpass Batter's Eye Deck (these are all a mouthful—even before the food) has expanded to 3,500-square-feet, offering more room to stuff your face with a sandwich and gulp a craft beer while overlooking the field. New dishes for 2017 include a Caramelized Onion French Dip Sandwich, Smoked Turkey Legs and "The Mutz," a hand-pulled mozzarella sandwich served with mixed vegetables. Located on the 200 Level in center field.

#dining guide
#mlb
#yankee stadium
#Yankees
#original
Do you know the scoop? Comment below or Send us a Tip