What To Eat At Citi Field This Year It used to be that a trip to the ballpark meant a hot dog, a big plastic cup of expensive beer and maybe a bag of peanuts (for earners). Now, it's Saffron Risotto Balls and Angus Ribeye Cheesesteaks or GTFO.

Since its inception, Citi Field has put Yankee Stadium to shame—off the field, at least—with its dizzying array of global foods. The Yanks might have my beloved Nacho Helmet, but the Mets really want to get you well-fed. Ball game? I'm just here for the Pan Seared Cod in Littleneck Clam and Smoked Bacon Chowder.

Each year, the stadium adds new options for an ever more discerning baseball fan. Below, some of the new eats and treats available when you're rooting for (one of the) home team(s). 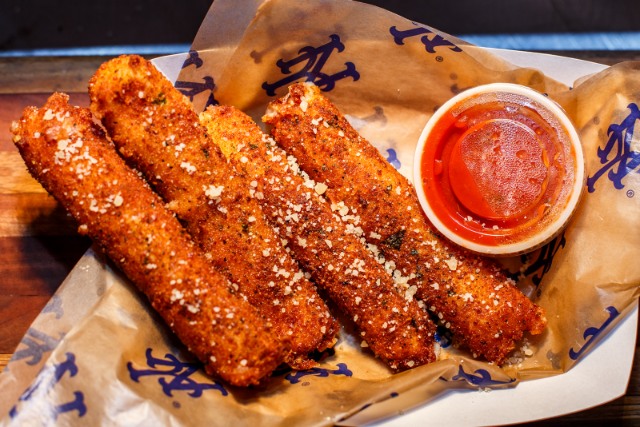 Big Mozz is some of the best fried food in NYC and now you can get it on the regs at Citi Field. Their hand-made mozzarella sticks will go four for $10, which is pricey, but each stick is about two times the size of your average pub grub joint. Located on the Promenade 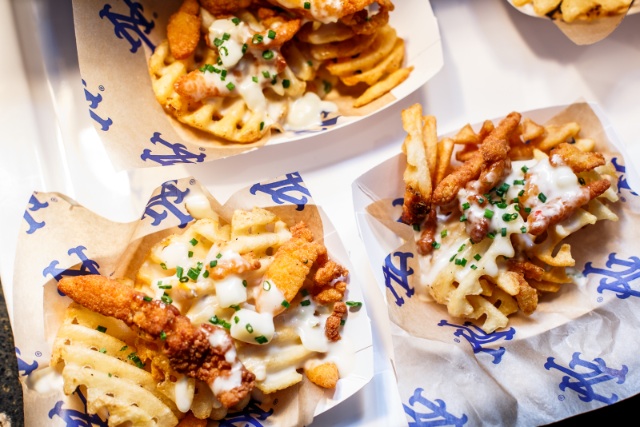 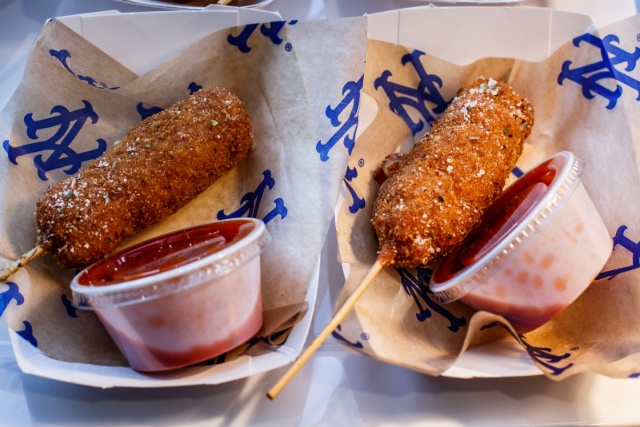 Chef Michael White's bringing his pizza concept Nicoletta into the stadium this year, but instead of pies it's Chicken Parmesan heroes made with stracciatella cheese, stromboli roll-ups in Calabrese (sausage, pepperoni, mozzarella and red onion) and Classica (tomato, mozzarella and basil) options, Mozzarella and Pepperoni Sticks, and soft serve "gelato." Located in Taste of the City beyond the centerfield scoreboard on the Field Level concourse 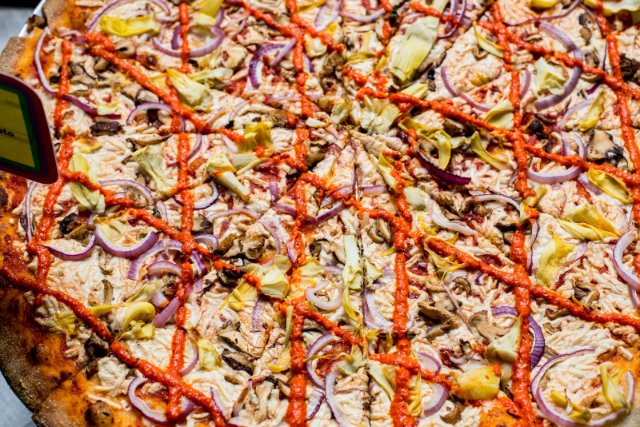 Also in the new/not new category is Two Boots, who've been holding strong at Citi Field with their funky pizza offerings. For 2017 they've introduced The Queen of Queens pizza, a white pie topped with creole chicken, broccoli, fresh garlic, cherry tomatoes and fresh basil. Their stands are also where vegan folks should head for their V for Vegan Slice with artichokes, shiitake mushrooms, red onions, pesto and Daiya non-dairy cheese. Available at various locations around the ballpark including in the Foxwoods Club and in the Promenade Level Food Court behind home plate. 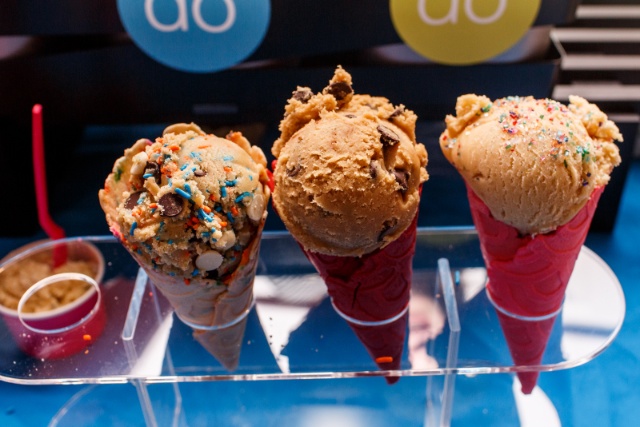 Will there be four hour lines at the DO "raw" cookie dough stand? Only time will tell! But after waiting you will find three flavors of safe-to-eat raw cookie dough in cones including Signature Chocolate Chip; Cake Batter with sprinkles, white chips and chocolate chips; and Sugar cookie. They'll also offer more traditional scoops of vanilla ice cream. Located inside the Promenade Club.

At @Mets Games: Off the menu item from @momofuku in a helmet, including those crazy spicy chicken sandwiches ($42) pic.twitter.com/JsLNXfHKWF

And finally, it's no Nacho Helmet, but at least you can get chapeau chicken courtesy of David Chang.

#citi field
#dining guide
#food
#mets
#original
Do you know the scoop? Comment below or Send us a Tip
A new Gothamist is coming! We’ve moved comments over to our beta site. Click here to join the conversation and get a preview of our new website.