Video: These Glorious Rainbow Lattes Are Just Too Pretty To Drink

The first thing you need to know about rainbow lattes is that you probably don't ever want to drink one. In this case, the food coloring will leave a metallic taste in your mouth. So what is the point even? Uh, by that reasoning, what's the point of rainbows? The rainbow latte, unlike the rainbow bagel, was never meant to be a consumable viral item—the colorful method is used in training baristas in latte art. By just using milk, no coffee is wasted in the process.

After seeing Mason Salisbury's work (of Sambalatte in Las Vegas), we asked barista Kelsey Forde, at Brooklyn Roasting Co., to make us a few colorful examples. "Make a Prince one!" we demanded. "Now make one WITH coffee!" And since this rainbow trend has got to end (please?), we asked for an all-black, totally goth, post-rainbow latte.

Behold, the beautiful undrinkable* rainbow latte, each one a unique little snowflake. 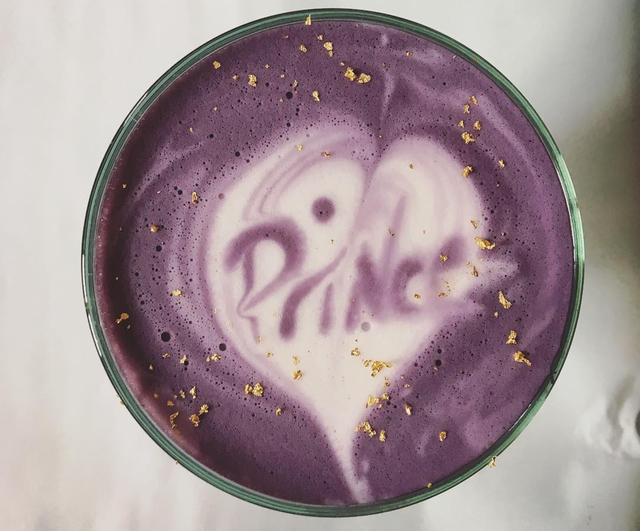 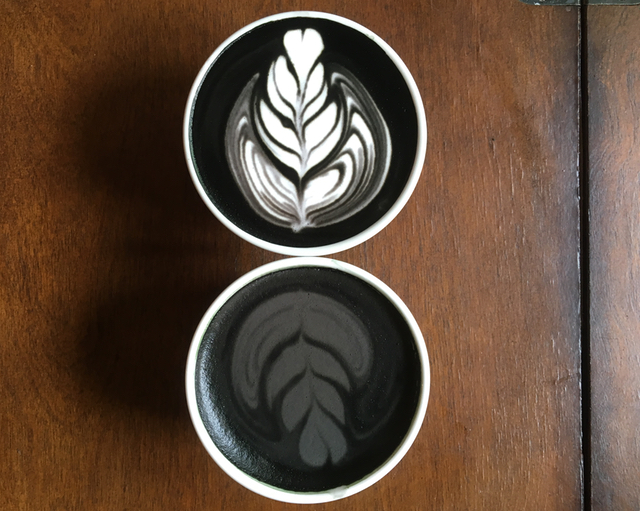 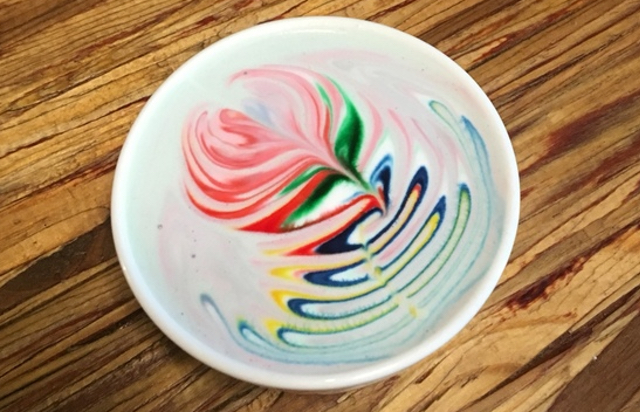 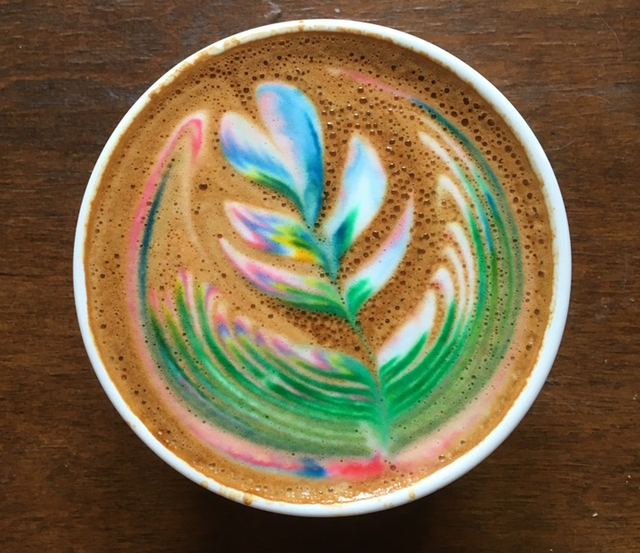 *Brave videographer Jessica Leibowitz did sample one, and reported back that: "It tasted fine, except for the metallic aftertaste on the tip of the tongue. Would not recommend drinking."