As the autumn wears on and both leaves and temperatures fall (it's gonna happen!), the mind turns to wool scarves, pumpkin patches, and, yes, beer. And if Saturday's Brooklyn Pour showcase was any indication, the city's local scene of ales, stouts, and lagers is ready to meet your thirstiest of desires.

Led by newcomer Queens Brewery and the ever-stalwart KelSo, fall 2014 is poised to be a great season for NYC beers. Here are a few to check out: 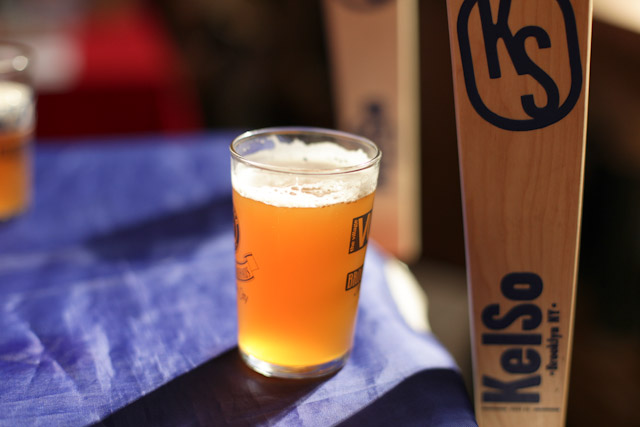 German pilsner and caramel malts give this Oktoberfest-inspired märzen a rich and smooth demeanor. An unfiltered beer with a full, delicious body, Kellerfest might be the perfect last-chance patio beer of the year. Six percent ABV and a slightly spiced finish make polishing off many in a single sitting all too easy. Find it at Boulton and Watt and Bierkraft and keep an eye out for KelSo's barrel-aged Scotch ale as well. 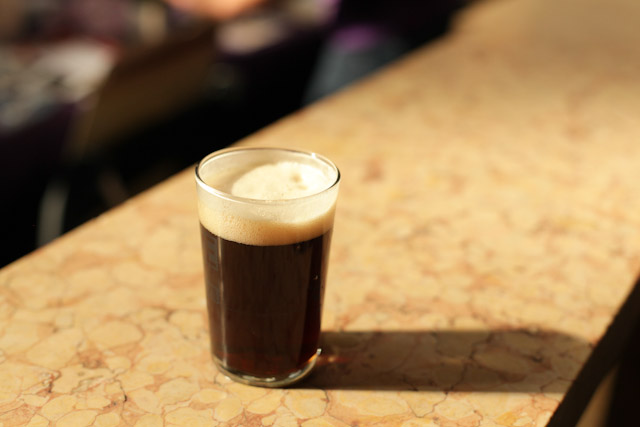 A preview of winter pint-sipping to come, the new long-monikered beer from Astoria's Singlecut is a lager that drinks like a rich and robust stout. Its cocoa malts and a dry-hopping brewing process give it the smooth satisfaction of a heavier style draught. A very limited run has been spiked with coffee beans for an even rounder, more bold-bodied and complicated flavor. It's a lager so representative of what's great about winter beer that it's almost a shame it's not snowing yet. Find it at Bed-Vyne Brew, Union Hall, and The Smoke Joint.

Smuttynose Pumpkin Ale: Yes, the pumpkin beer market has become so over-saturated that it's a wonder ads for BUD LIGHT JACK-O-LANTERN don't play during every NFL TV timeout. But still, in the right hands, a pumpkin beer can be a fantastic thing. Smuttynose's amply-spiced and barely-sweet pumpkin ale has been going strong for 14 years, a "beer forward" pale ale that blends cinnamon, clove, nutmeg, and pumpkin pureé into its brewing process. Cascade liberty hops add a little extra bite to its 6.4 % ABV profile. Get your hands on a case of it Whole Foods and Fairway soon, while supplies last. 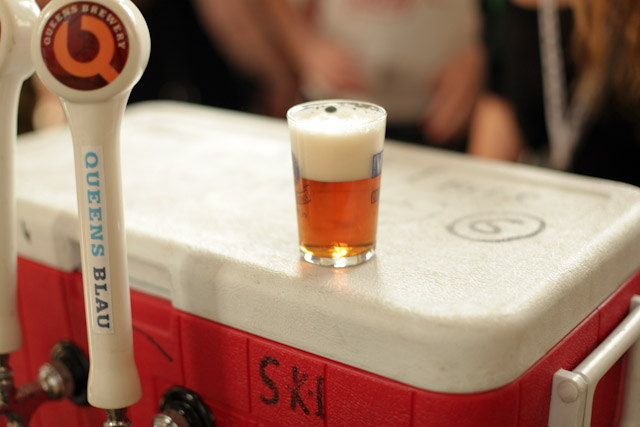 Queens Brewery Blau: Only a few days off the production line, "Blau" is a dry blueberry IPA that homes in on the fruit's sour qualities, rather than selling out to sweetness. Each sip of the rich, amber-colored ale carries a pleasing tang that's heavy on aromatics. Queens Brewery is but a baby on the city's brewing scene, but the Blau, along with their flagship lager, signals brilliant things to come. If you're lucky enough to find it on tap somewhere won't you save us a pint or two? 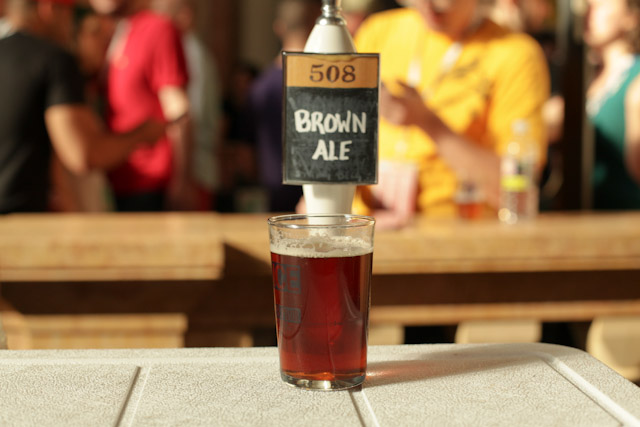 508 Gastrobrewery Brown Ale: Flaked maize and challenger hops set 508's 2014 brew atop the brown ale bastion. Toeing a fine line between English nuttiness and American ales' characteristic bitterness, this brown awaits you at 508 Gastrobrewery's Greenwich Village outpost, and deserves a hearty meal to go along with its full and savory demeanor. 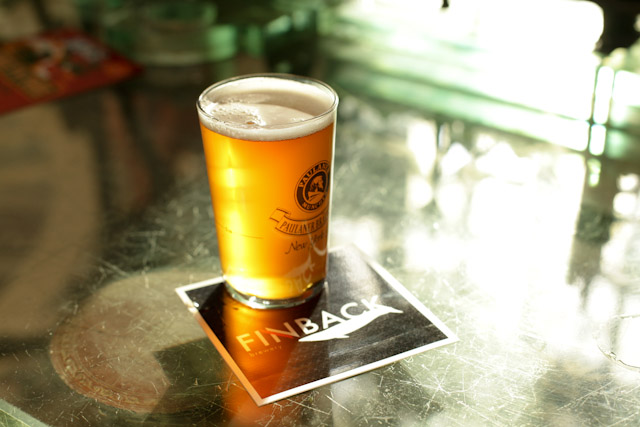 Finback Brewery Pumpkin Ale: Before you sneer at the presence of two pumpkin ales on this list, you'd be wise to belly up to a bar and try this divine drink. A well-balanced, 7% ABV IPA, Finback's pumpkin ale turns hops, malts, and pumpkin pulp into an ingenious flavor cyclone. Cinnamon, allspice, ginger, and nutmeg all titillate your taste buds in a beer that doesn't insult your intelligence by trying to woo you with overdone sweetness. Find it at Drop Off Service, Jimmy's No. 43 and The Filling Station. 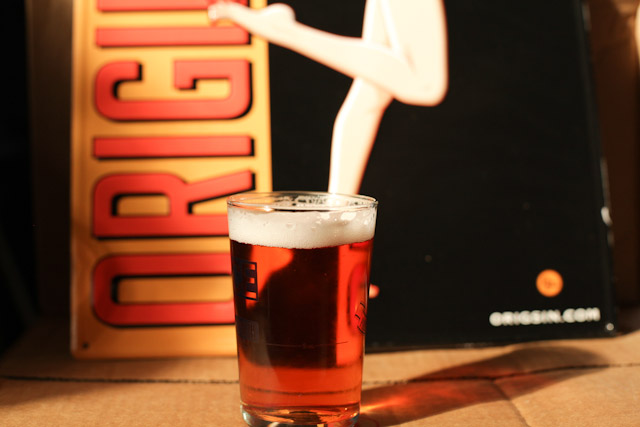 Original Sin Cherry Cider: The latest in Original Sin's lineup of elevated hard cider offerings, their new hard cider uses tart Montmorency cherries with verve and aplomb. The color of pink champagne and tasting of a marvelously-spiked Juicy Juice, the cider is an overdue reprieve from the apples and pears that dominate the fall scene. Get it at Whole Foods while you're picking up a cartful of charming, fresh-picked squash.