To Experience One Of The World's Most Diverse Cities, Start With The Food

Toronto. A cultural mosaic, a smorgasbord of ethnicities and the food to match. Over 50% of the people in Toronto were born outside of Canada so the city boasts 200 ethnic groups with over 140 languages spoken. If you're craving a worldly adventure that is rich in food and culture, this is the place to enjoy it.

Canada's largest city (fifth largest in North America), Toronto is a booming hub for the arts, live music and international cuisine, as well as one of the world's most diverse cities. It's also a mere 90-minute flight from NYC. Who knew international travel could be so easy?

If you've never scribbled it on your shortlist of quick getaway destinations, you should. New Yorkers are blessed with options when it comes to trips out of the city, but Toronto absolutely deserves a spot among the usual suspects. Here's why the nearby gem is the perfect trip for anyone looking for an international adventure.

For instance, there are SIX Chinatowns within the Greater Toronto Area, that's more than any other city in North America. There are three Little Italy’s, a Little Portugal, a Greek Town and a Little India. On top of that, there’s a multitude of European neighbourhoods, and even a few Nepalese and Ethiopian restaurants. And let's not forget good ol' fashioned Canadian food staples like poutine, tourtière, smoked meat, Montreal-style bagels and more.

For authentic French fare, look no further than Le Paradis restaurant in the Annex neighbourhood. An unassuming little spot from the outside, you might think it’s someone’s home. And it might as well be. Le Paradis boasts an open kitchen at the front of the house, fresh daily specials and a variety of authentic mets (meals in French). Reservations are a must since this small place packs up quick. Must haves include bavette aux échalotes or the paleron au poivre. Note that their menu is refreshed daily and lists the number of days they've been in business. 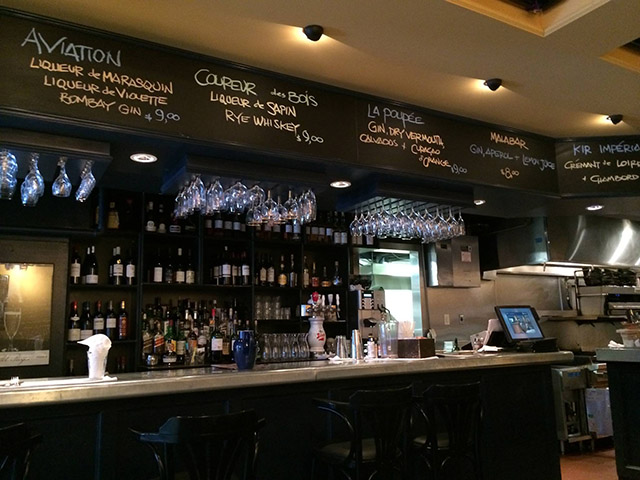 Another secret gem is The Lakeview, a diner established in 1932 that hasn’t lost its charm. You may even recognize it as it has been the backdrop for many films such Hairspray, Boondock Saints, Cosmopolitan and more! They serve up some of the best burgers in town, their milkshakes and floats are made by jerks (soda jerks that is) and their pies… homemade and a different variety daily! 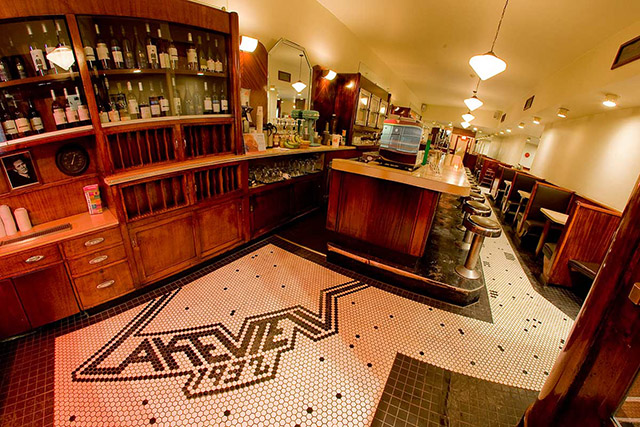 And if that weren’t enough to get you on the next flight, Toronto is a hotbed for celebrity chefs and their incredible restaurants. Susur Lee offers an incredible pan-asian feast at Lee Restaurant in the King West district. Susur also has Bent and Luckee, both in Toronto’s downtown west-end. 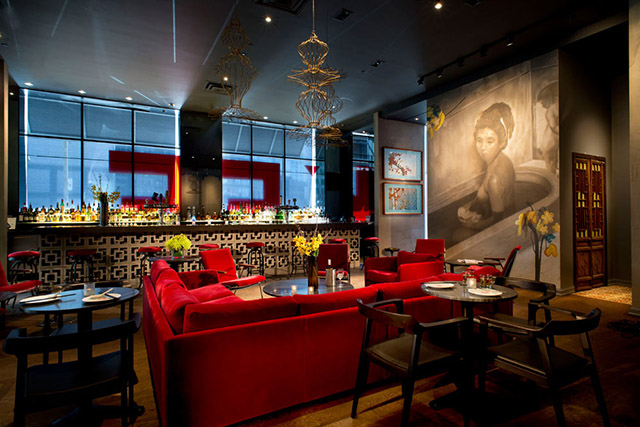 Foodies around the world know of Jamie Oliver’s passion for using locally-sourced, farm-to-table ingredients. Jamie's Italian has opened in Yorkdale and is where his team brings his philosophy to life, using locally grown products for his delectable menu.

If you think we’re done, we’re not. We just ran out of room to list everything. Toronto really has it all, from authentic ethnic joints, to fusion that will make your mouth water. The diversity in Toronto is not just limited to its people, it’s found in its food scene, world-renowned events and nightlife. There truly is something for everyone. 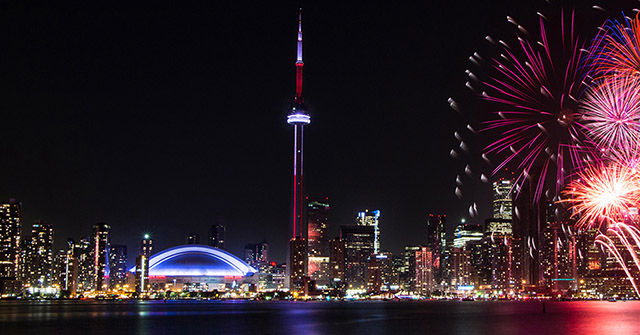 #look up toronto
#sponsored post
Do you know the scoop? Send us a Tip