These Are The Star Wars Doughnuts You're Looking For We don't know what you're doing to celebrate May the Fourth, but we'll be out in Bushwick gorging on adorable Star Wars-themed doughnuts like Jabba after a weekend bender. The superlative vegan doughnut creators—and, clearly, rabid George Lucas fans— at Dun-Well Doughnuts have resurrected their charming doughnuts for this year's Star Wars day, so prepare, young padawan, to nibble on Yoda's big green ears or chew on Leia's sweet buns.

The team promises even more treats from a long time ago in a galaxy far, far away—is that near Jefftown?—like the Millennium Fal-Cone milkshake, which you can eat alongside the doughnut of the same name. And if a Wampa steals your Bananakin Skywalker, Boba Fett will be on hand track him down. 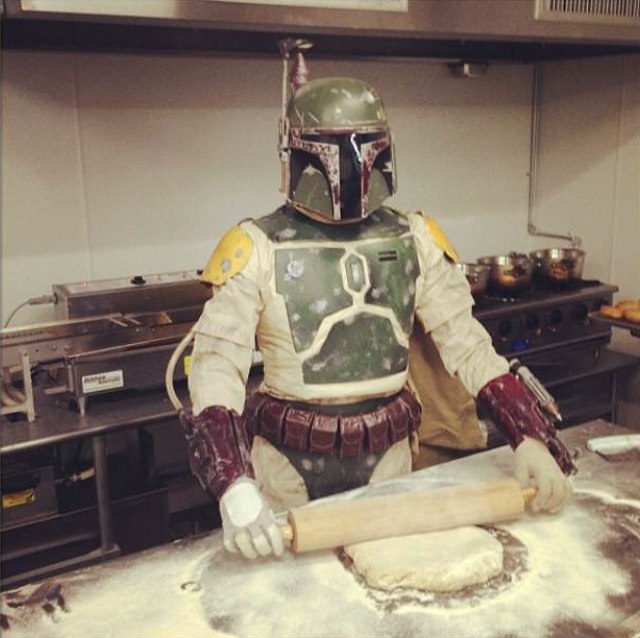 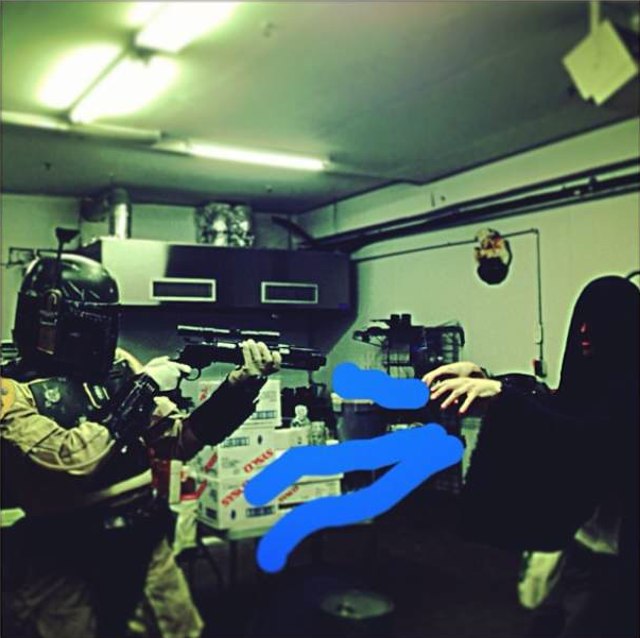 "Witness the power of this fully operational vegan doughnut!"

#doughnuts
#dun-well doughnuts
#may 4th
#star wars
#original
Do you know the scoop? Comment below or Send us a Tip