The foodiot feeding frenzy known as the New York City Wine & Food Festival doesn't unleash its Celebrity Chef-driven spectacle on us until mid-October, but the time to buy tickets is now, before the quality events are sold out and you're stuck eating graham crackers in the parking lot. There are nearly 100 events dedicated to stuffing your face happening between October 13th and 16th, from enormous tasting events to intimate dinners to classes taught by renowned chefs. Many of these button-popping experiences also come with a hefty price tag, with some topping out in the $350 range.

But organizers always leave room for the thrifty with plenty of events $100 and under (just barely under, really); here are our recommendations to make the most for your money/calorie intake. 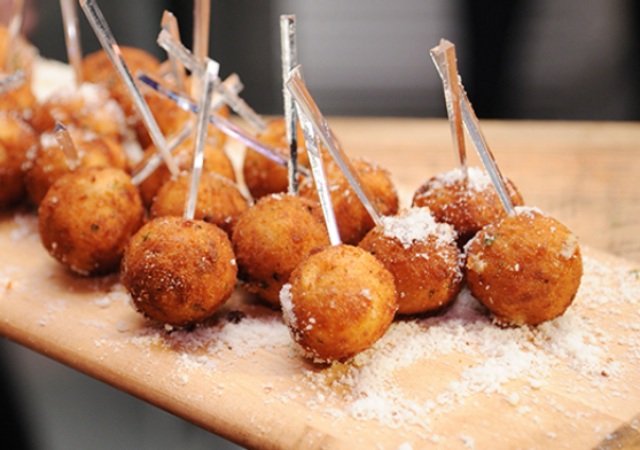 Chef and Food Network personality Anne Burrell is set to open a Mediterranean restaurant in Cobble Hill this fall and she'll also be hosting an Apertivo event at this year's fest. In Italy, apertivo are the tasty snacks enjoyed during happy hour, but this casual tasting event isn't limited to just one country. Snack on tapas from Spanish eateries Huertas and Boqueria; nosh on cheese from Murray's Cheese; and down festive bites from Pearl & Ash. Cocktails and wines will be poured as well. 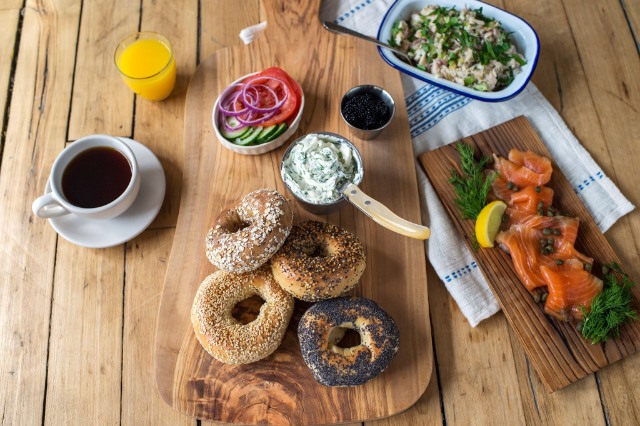 Despite their transplant roots, the Montreal-style bagels at the growing Black Seed Bagels fleet are some of the city's best. Discover all of their trade secrets at the Bagel Making with Black Seed Bagels event, where Executive Chef Dianna Daoheung shows you how to make the tender bread rings for yourself. The team'll bring along some of their wood-fired signatures to taste alongside what you've made to highlight the differences between the originals and what comes out of a conventional oven. 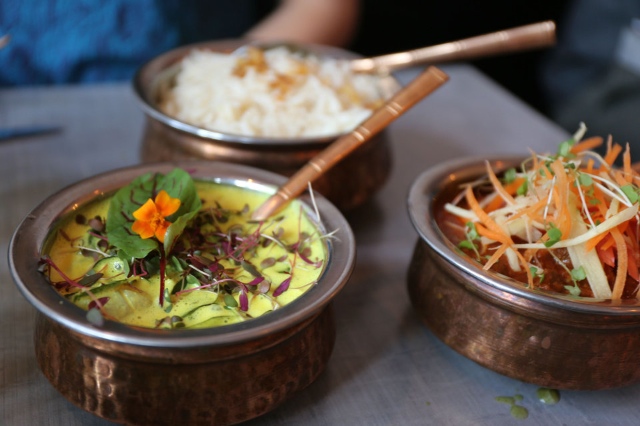 In a time when gourmet Indian food seems to be on the rise in NYC, Babu Ji in the East Village has been getting most of the love. Find out what makes the food so special at an Indian Cooking 101 with Jessi Singh of Babu Ji, where he'll teach you the fundamentals of Indian cuisine and give you the skills to replicate his dishes at home. Pray he teaches you the Gol Gappa or Batata Vada, but know that regardless, it'll be delicious. 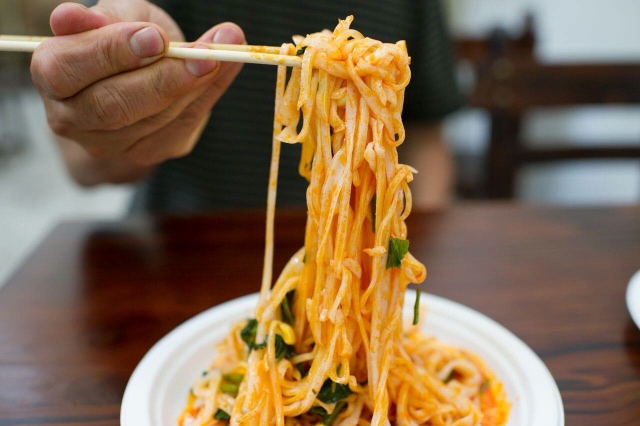 Stretch and THWACK! It can take years to master the art of Chinese pulled noodles, but you'll just have an hour with Jason Wang at the Handmade Noodle Pulling with Biang and Xi'an Famous Foods during the festival. Learn to make the dough, then try out the process of stretching and working the dough into a springy bowl of delicious noodles. After, sample out what you've made in one of the chainlet's delicious preparations. 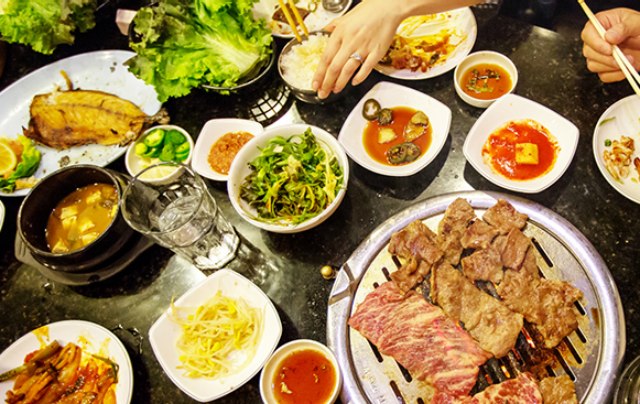 The Koreatown Eats late night party is actually a fantastic deal for those who love Korean food and can stay up late enough to eat it. Hosted by authors and experts Deuki Hong and Matt Rodbard, this wild party features K-pop, Karaoke and a parade of delicious Korean eats, from stuffed dates to Gochu Ribs to Kalbi Meatballs and Kimchi Cheese Ramen. Tons of chefs, both Korean and not, will be cooking up foods inspired by the region, plus cocktails and lots of sochu flowing throughout. 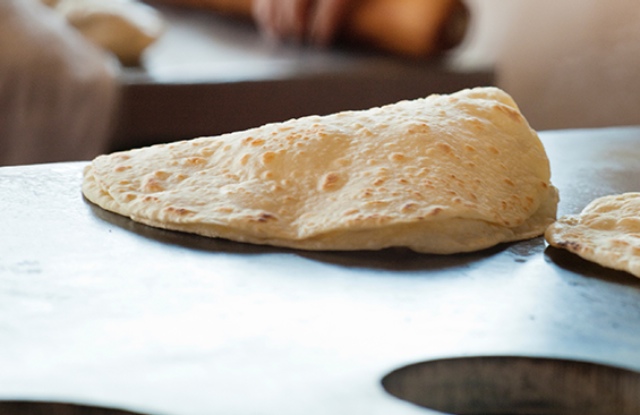 Sue Torres' excellent Mexican eatery closed in 2014, but the chef's popping up at NYCWFF to school us all in making her light and delectable tortillas. She'll be taking a break from her new stint at Leyenda to teach the Tortilla Making with Sue Torres, where you'll learn to make the corn tortilla tacos of your dreams. You'll be a la Cocinera ("Tortilla Lady") in no time. 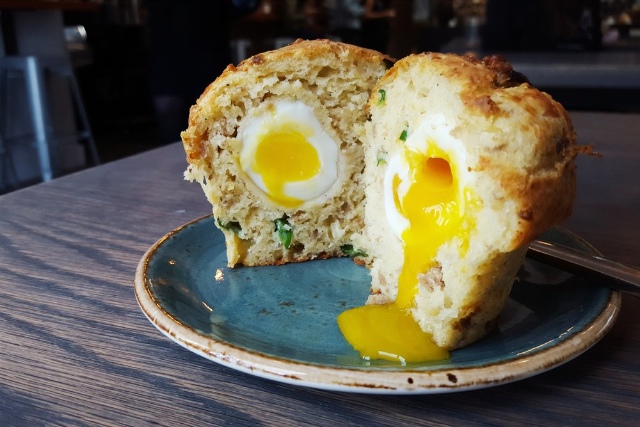 The name is familiar to our friends in San Francisco, but what does A Brunch with Craftsman and Wolves mean for us? It means an opportunity to sample the bakery's exemplary and interesting breakfast foods, like The Rebel Within (seen above), a cheese and sausage muffin with a poached egg baked inside. They'll be serving other baked goods as well, maybe in the form of flaky croissants or perhaps some challah, with sparkling wines and cocktails to wash it all down.

#best bets
#new york city wine and food festival
#nycwff
#under $100
#original
Do you know the scoop? Comment below or Send us a Tip