The 14 Shuttered NYC Bars & Restaurants We'll Miss The Most

There's always going to be a lot of turnover in the city's bar and restaurant scene, but sometimes there are closures that really bring us down. This year, we lost a lot of good ones, from genre-defining restaurants to crusty dives. Below, the 10 bars and restaurants we'll miss the most. 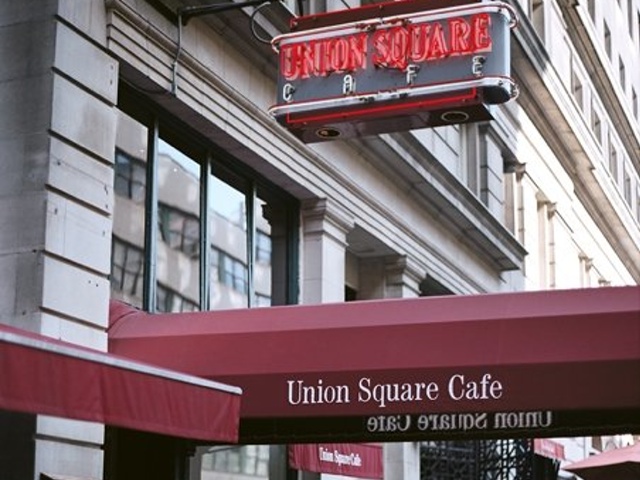 UNION SQUARE CAFE: Yes, Danny Meyer's pioneering Union Square restaurant is technically moving a few blocks away, but the departure from its 30-year home is still a notable (and disheartening) statement about the difficult real estate landscape, even if you're operating one of the city's most beloved eateries. Some of the restaurant's longtime favorites will still be on the menu in the move to Park Avenue, just presented in a larger home.

SCRATCHBREAD: The city lost some of its best egg sandwiches when this five-year-old Bed-Stuy spot shuttered in October. The comfort food restaurant cited financial woes and exhaustion as reason for the shutter, with owner Matthew Tilden lamenting the "bullshit" of the situation. There's cause for hope, however, as Tilden dropped hints of future "delicious" bites in his farewell email. 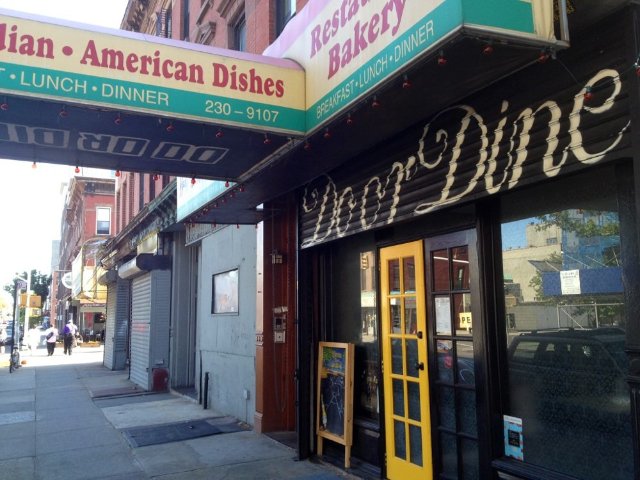 DO OR DINE: Bed-Stuy also bid farewell to Justin Warner's off-beat Bedford Avenue spot Do or Dine, which suddenly shuttered in September; the chef cited financial reasons in a farewell post on the restaurant's Facebook page. As winner of Next Food Network Star and creator of dishes like the foie gras doughnut, Warner has the chops to stand toe-to-toe with the city's elite culinary masters, so hopefully this won't be the chef's last NYC restaurant. 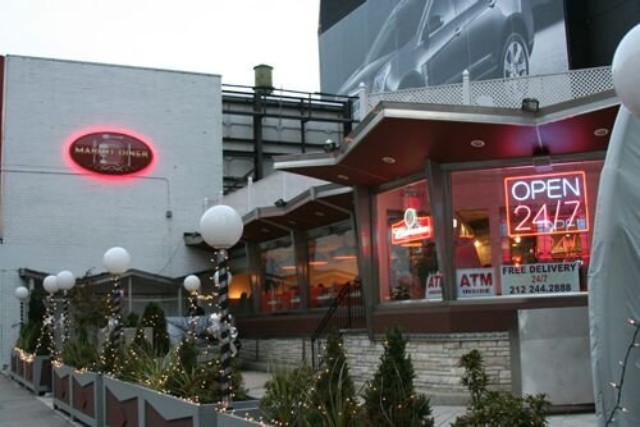 MARKET DINER: The dwindling number of city diners was chronicled by Crains and among the death toll this year was this 1960s-era diner on 11th Avenue at 43rd Street. Sad enough to lose a spot for excellent eggs, but the retro building will be torn down to build a condo, making the blow even harder. 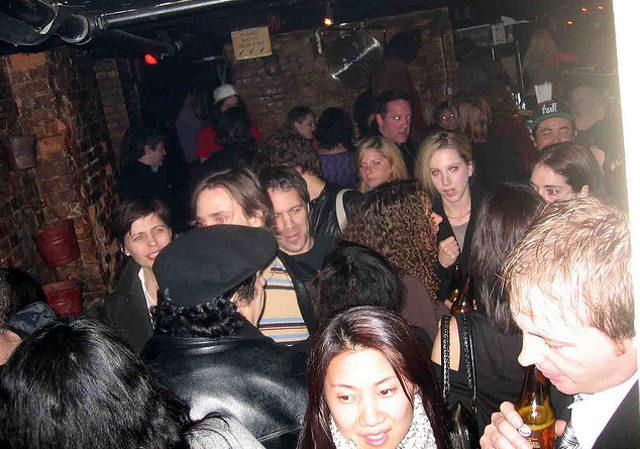 LIT LOUNGE It's been a bit of a will they or won't they situation for this beloved and notorious East Village watering hole. But regardless of whether the bar opens up under new ownership—or with a new name—the 14-year chapter has been closed. Owners have previously promised the dive would reopen amid McKibbin Lofts in Bushwick, but regulars know it will never be the same. 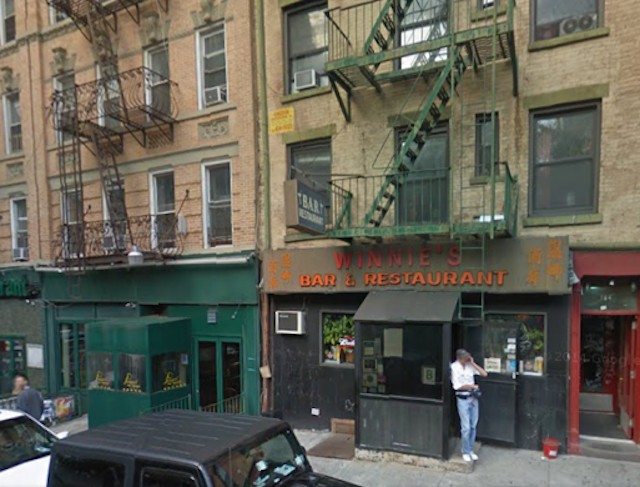 WINNIE'S For nearly 30 years, this Chinatown dive was a haven for sugary cocktails and saccharine renditions of I Will Always Love You. The bar and karaoke spot managed to live lease-free for three years, but was eventually ousted and word has it the landlord has already found a new tenant. 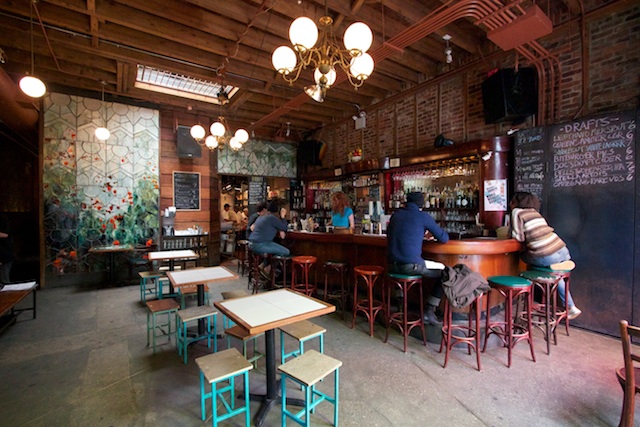 TANDEM: This Troutman Street bar's been a staple in the Bushwick food-and-drink scene for the better half of the last decade, earning its stars as the Jefferson L stop's pioneering drinking hole for gentrifying hip kids way back in the aughts. Since then, an ongoing clown car of bars and restaurants have taken over the neighborhood, but Tandem, with its $2-$3 Narragansett tallboys, spectacularly sketchy backroom dance floor, and kale-and-avocado brunch sandwich, still had its finger on the pulse. (Rebecca Fishbein) 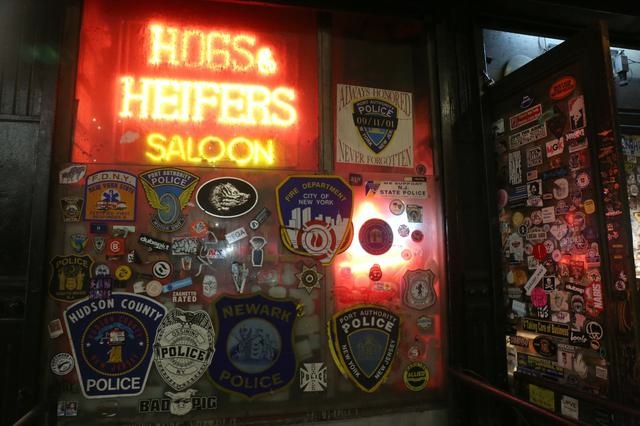 HOGS & HEIFERS: Meatpacking super dive Hogs & Heifers packed up its bras for good and left its home of 23 years this summer. Sure, the place was coated in dust, the staff was terrifying and it was more expensive than it probably should have been, but you've gotta give credit to any place that survived in the vacuum of high-end clothiers that's present day MePa for as long as it did. 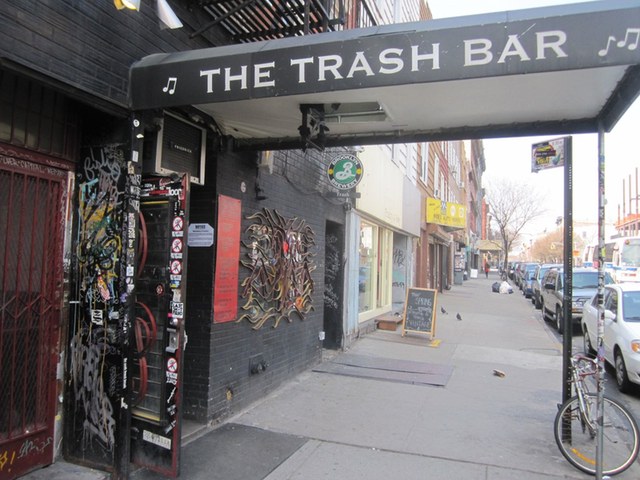 TRASH BAR: Williamsburg's transformation into Wholefoodsburg is almost complete, as the scuzzier, OG spots like this Grand Street venue pack up their acts. Amidst the summer closure, ownership was contemplating a move to Bushwick, though it doesn't appear any public progress has been made in that direction. 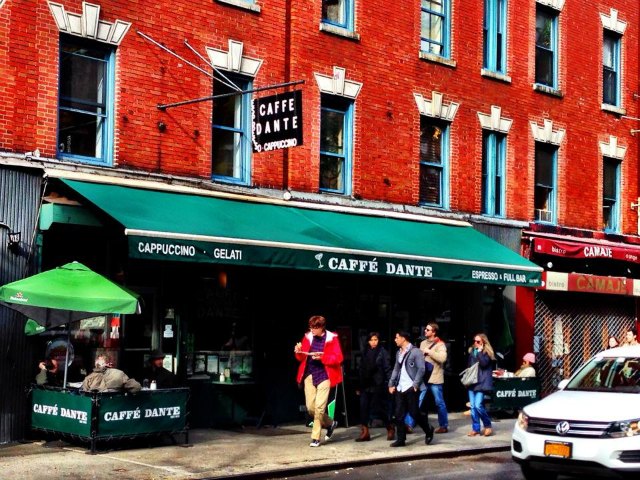 CAFFE DANTE: This 100-year-old Greenwich Village staple went through lots of ups and downs this year, beginning with a sprucing up and menu revamp, followed by rumors of demise and finally the actual shutter. The Flotta family, who'd run the restaurant since 1971, sold the space to new owners, who transformed it into a cocktail bar. 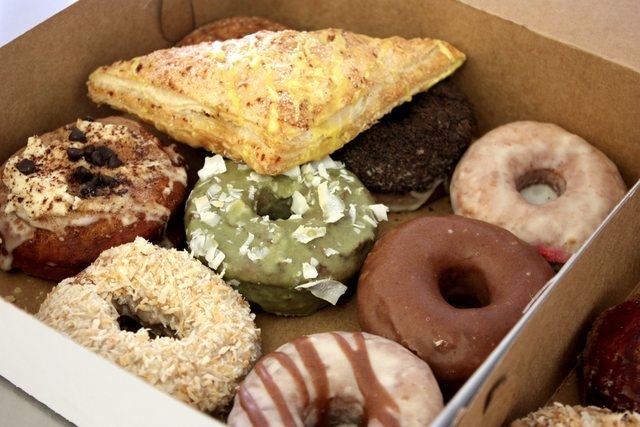 CINNAMON SNAIL TRUCK: After five years slinging Norberweiberberweiberhydrafab doughnuts and Korean Barbeque Seitan sandwiches, this beloved vegan food truck bid farewell to the streets after difficulties renewing their permit. Though the truck's been known to make some curated appearances, Adam Sobel's truck won't be rumbling through the lunch crowds for the foreseeable future. The chef hasn't hung up his apron, though, as his delicious vegan fare will be available at their new stationary outpost inside The Pennsy, a new food hall opening next month. 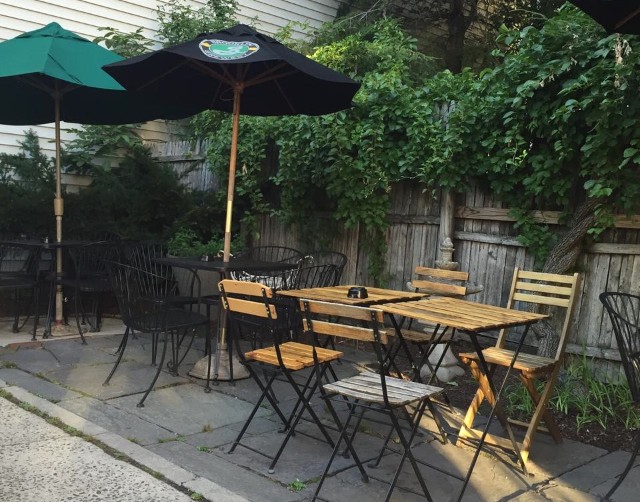 NITA NITA Nine-year-old Williamsburg restaurant Nita Nita shuttered this month, leaving neighborhood residents with one fewer backyard bar to chill in. On their website, owners Sam and Virginia revealed a "threefold increase" on the restaurant's rent, a situation they note has "become all too familiar." Besides the touch of green, the restaurant was a chill spot to sip a beer or nosh on some brunch. The spot was given a fitting farewell to a neighborhood in its next phase of gentrification. 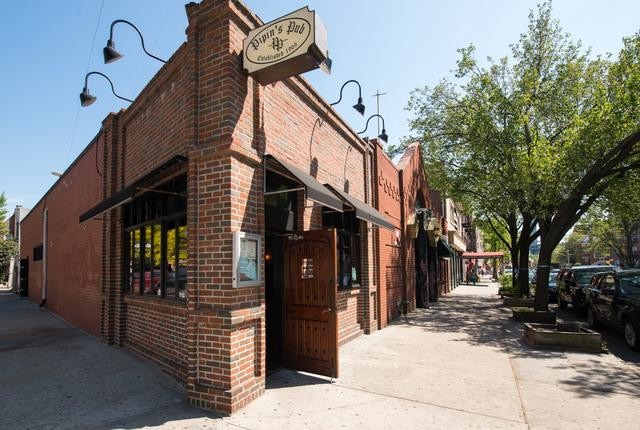 PIPIN'S PUB: This Bay Ridge staple, which opened in 1969, was ousted from its brick edifice this year to make room for a $10 million development. Owner Stephen Oliver says he has every intention of reopening inside the new development, but the building—which was constructed by Oliver's father and uncle—isn't likely to retain its cozy charm, at least from the outside. For now, the bar's tasty burgers and pints have found a temporary home elsewhere in the neighborhood until construction is completed and they can move back to their corner at 3rd Avenue and 97th Street. 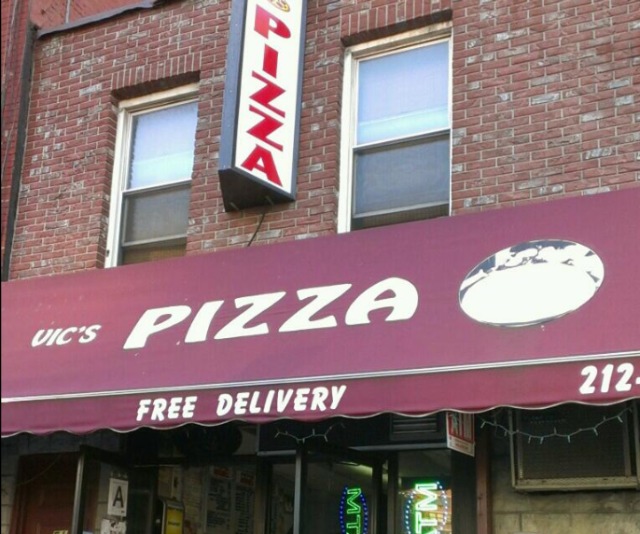 VIC'S PIZZA Slice joints are one in a million in NYC—not that we're complaining—but when one has held court in one spot for nearly half a century, there's cause for celebration...and weeping. This Essex Street pizzeria is the latest LES casualty of accelerated whitewashing of the neighborhood, having been pushed out to make room for a fancy new apartment building.

#dining
#RIP
Do you know the scoop? Comment below or Send us a Tip