Sample street food from around the world on Tuesday at the 10th annual STREETS Eats benefit for the STREETS non-profit in Vietnam that trains disadvantaged youth in cooking and restaurant hospitality. NYC chefs include Floyd Cardoz (Paowalla), Leah Cohen (Pig & Khao), Daniel Holzman (The Meatball Shop), and King Phojanakong (Kuma Inn) will be preparing global street foods available for sampling at the walk-around tasting event. There will also be an open bar with beer, wine and cocktails. Tickets cost $150 and the event will take place at the Institute of Culinary Education (ICE) at Brookfield Place in Battery Park City. 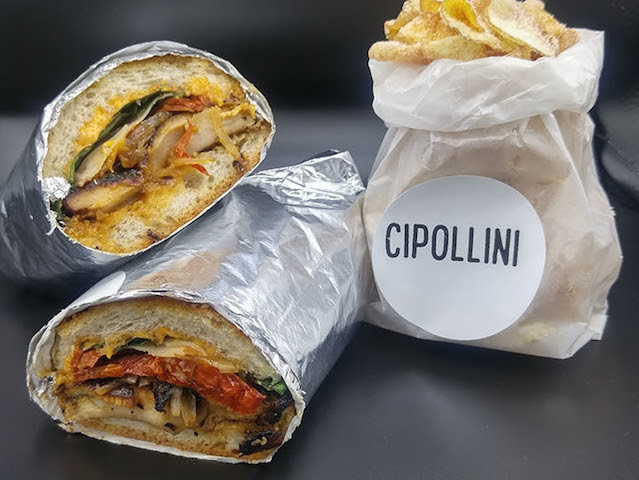 A sandwich pop-up has arrived at Piora in the West Village. Tuesday to Friday from noon to 2:30 p.m., chef Chris Cipollone will operate "Cipolloni," selling a variety of sandwiches ($15) influenced primarily by Italy. Options include a Porchetta with provolone, cherry pepper relish, spicy broccoli rabe and oregano mojo, and the American Hero, with American-made prosciutto, local mozzarella, kale pesto and marinated peppers. 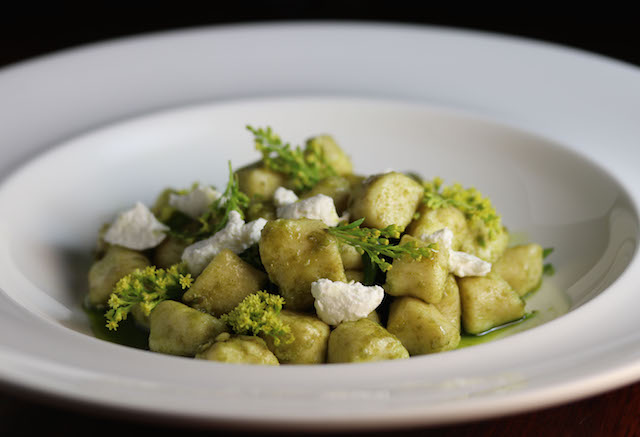 Eataly's new meat-centric restaurant Manzo reboot will be the inspiration for a total site takeover on Friday. From 8 p.m. to midnight, Eataly's flagship Flatiron store will turn into Meat Me at Eataly, with Manzo dishes offered at stations around the store, in addition to hands-on demos like pasta- and mozzarella-making, and more Italian bites including freshly-sliced prosciutto, and olive oil samplings. Tickets $95.