Like a caffeinated Rasputin releasing his gnarled grip on the riverbank of our thirst, the law requiring people to purchase two large drinks instead of a single, sickeningly giant drink, is dead. "We hold that the New York City Board of Health, in adopting the 'Sugary Drinks Portion Cap Rule', exceeded the scope of its regulatory authority," Judge Eugene Pigott Jr. wrote [PDF] for the New York State Court of Appeals. "By choosing among competing policy goals, without any legislative delegation or guidance, the Board engaged in law-making and thus infringed upon the legislative jurisdiction of the City Council of New York."

While Mayor Bill de Blasio said last year that he supported Bloomberg's Soda Ban enough to "continue the legal process," based on the Health Department's statement this morning, it doesn't look like Scalia is going to get a crack at this one.

“Today’s ruling does not change the fact that sugary drink consumption is a key driver of the obesity epidemic," Health Commissioner Mary Bassatt said in a statement. "We will continue to look for ways to stem the twin epidemics of obesity and type 2 diabetes by seeking to limit the pernicious effects of aggressive and predatory marketing of sugary drinks and unhealthy foods.”

Judge Sheila Abdus-Salaam concurred with Pigott's opinion, which has tracked the opinions of two lower courts. Judge Susan Read dissented, noting that today's ruling "curtails the powers of the New York City Board of Health to address the public health threats of the early 21st century."

Obesity rates for young children have dropped over the past decade, but we'll just leave these other statistics here. 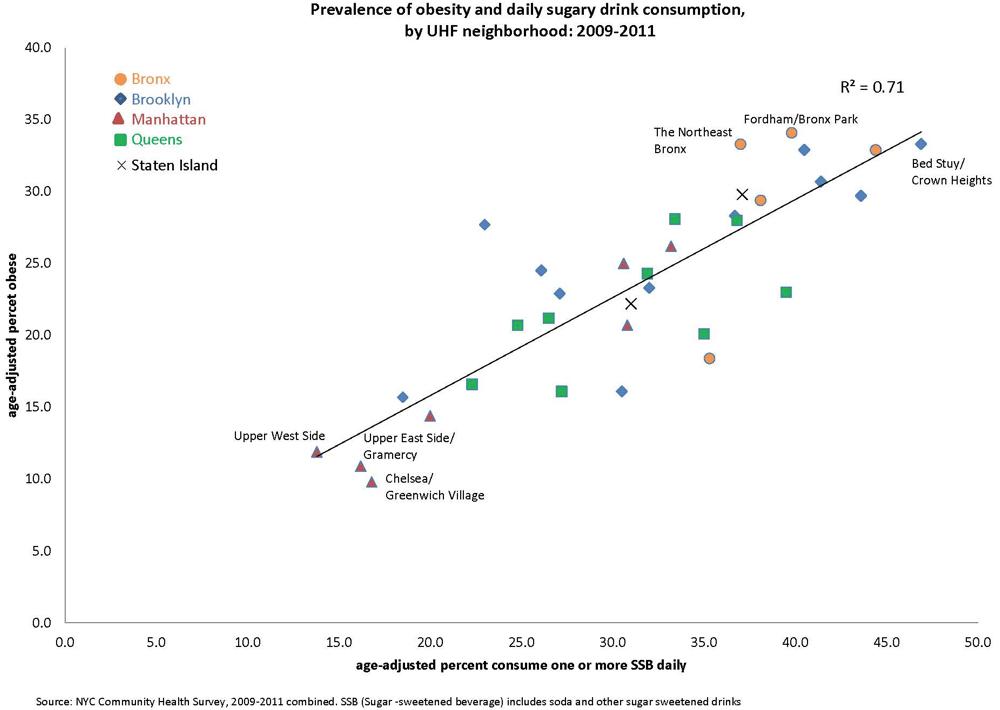 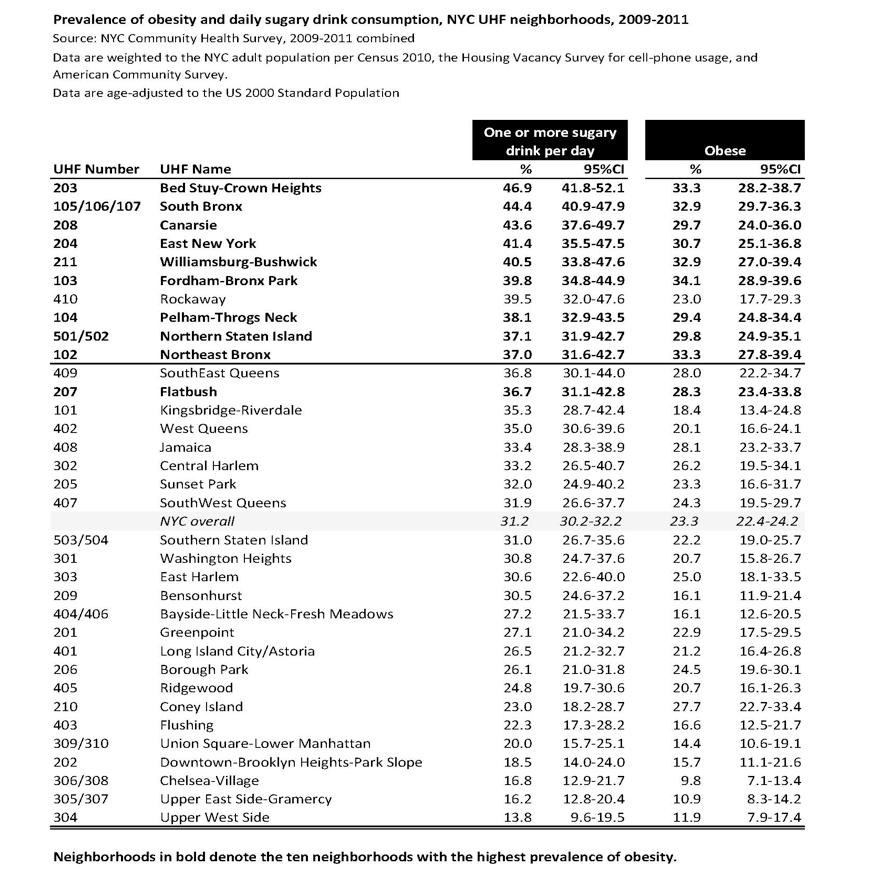 [UPDATE // 1:04 PM] The Mayor has released this statement on the ruling:

We are extremely disappointed by today’s Court decision that prevents the city from implementing a sugary drink portion cap policy. The negative effects of sugary drink over-consumption on New Yorkers’ health, particularly among low-income communities, are irrefutable. We cannot turn our backs on the high rates of obesity and diabetes that adversely impact the lives of so many of our residents. While we are still examining the Court’s decision, it is our responsibility to address the causes of this epidemic, and the City is actively reviewing all of its options to protect the health and well-being of our communities.

#mayor bloomberg
#obesity epidemic
#soda ban
Do you know the scoop? Comment below or Send us a Tip