It's hard to believe that just 10 years ago Shake Shack opened up inside Madison Square Park; remember when it was seasonal? Fast forward to today and Danny Meyer's little burger stand that could has sprouted up all over the city—and beyond—while still drawing a crowd. To celebrate its great achievement, the Union Square Hospitality Group has set up a fitting week-long celebration of its success with special chef-created burgers plus a great big block party full of live music and that Cronut guy. 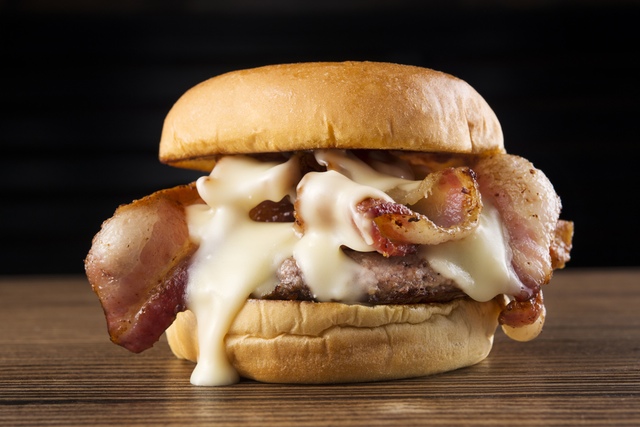 From Monday, June 9th through Friday, June 13th, the original Madison Square Park Shack will be selling a special burger each day, created by local chefs of the haute cuisine variety. Participating chefs are David Chang of Momofuku fame, French master Daniel Boulud, rockstar Brit April Bloomfield, Andrew Zimmern and his bizarre foods and Daniel Humm, he of the $79 chicken dish. Each day is a new burger, so check out the schedule below to make your plan of attack; they'll all retail for $8.50, with $1 from every burger sold going to the Madison Square Park Conservancy. 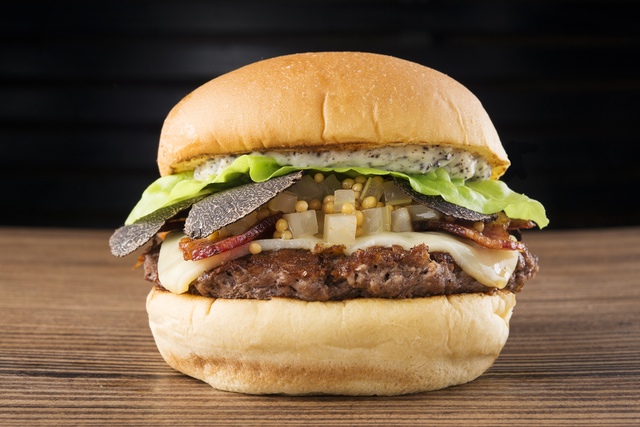 Then on Thursday, June 12th—the actual anniversary of the restaurant—the crew will throw Decade of Shack-Fest, a big party in Madison Square Park, where they'll have ping pong, live music and of course more food. Not to be overshadowed by the burgers, Shack-cago Dogs will be offered on a "pay what you'd like" basis, with the Conservancy getting all of the proceeds from those sales. Finally, a big 'ole birthday cake made by Dominique Ansel. The cake promises to be "Shack-inspired" and will be given out gratis to everyone in attendance—at least until they run out. 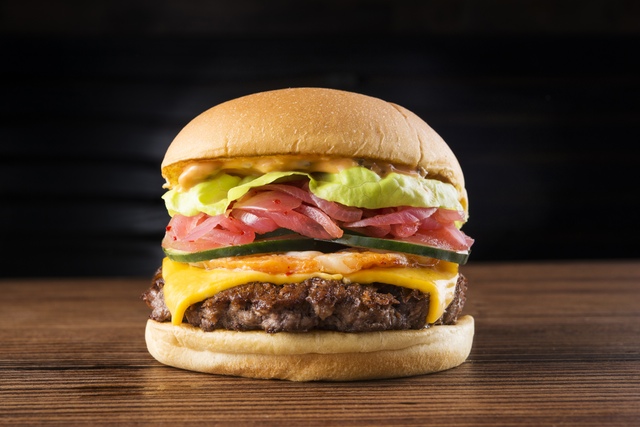 Below, the special chef burgers and when you can get them: 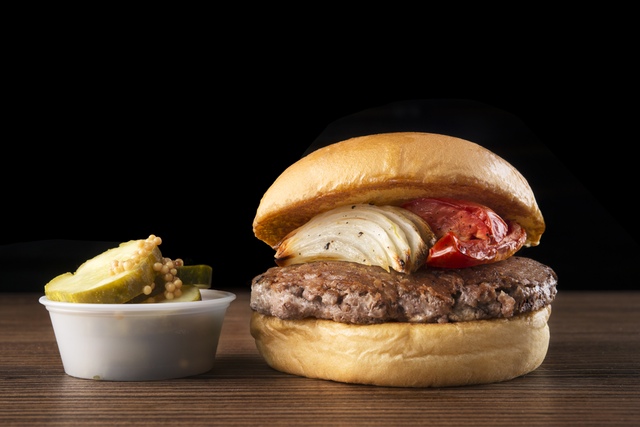 #burgers
#madison square park
#shack shack
#original
Do you know the scoop? Comment below or Send us a Tip