The New York state primary election is going down this week, which means after Tuesday we'll finally be able to concentrate all our time and energy on more important issues like, What Are We Eating Next and When Are We Eating It? From Montreal-themed Jewish feasts to pop-up pierogis to French wine, here are a few ways to eat and drink your way through the week.

Greenpoint's Le Fond is trading some of its French finery in for down home Polish goodness during Monday night's pierogi pop-up. It's been dubbed the Antek Pierogi Bar, and will offer the savory little dumplings along with a varied menu of Polish favorites like kielbasa beef and beet-and-egg sandwiches every week, courtesy of Stasia Prenkiewicz. The pierogis are available to eat-in or take out, and can even be picked up frozen for when cravings hit you later in the week. Serving starts at 6 p.m. and goes until 10 p.m., and you can check out more on the new Antek website. 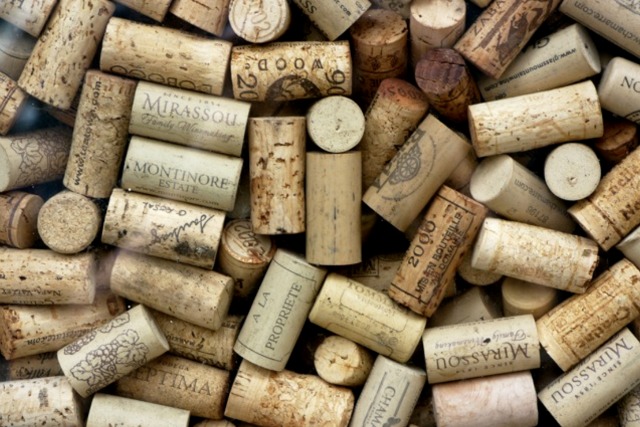 If you'd prefer to start the week off with a lovely wine buzz, then Monday night's Wine Tour de Frances at the Alliance Française will have all the Burgundy and Bordeaux you can imagine. Wines from each region of the country will be served with a variety of cheese, charcuterie, and bread, and there'll also be winemakers on hand ready to share wisdom on what makes each varietal uniquely delicious. If you've always loved French wine but never been sure about what the hell a Jura is, this evening of crushed-grapes will set you straight.

On Tuesday, get a taste of Montreal's Jewish classics at NoHo's Mile End, which is being taken over by Tasting Collective for a 9-Dish feast hosted by owner Noah Bernamoff. On the menu are Maple Smoked Duck Potato Latka, Reuben "Monte Carlo Potatoes, and whipped Duck Chopped Liver, plus a whole lot more. Tickets for the spread are a bargain at $50 and yes, there will be babka.

Wednesday is 4/20, and Brooklyn theater/restaurant Syndicated is strongly encouraging you to get blazed and dazed on a feast of munchies. Tater tots with pulled pork, beer-infused cheese sauce and house-pickled jalapeños will be served alongside Duck Confit Nachos, Carnival Doughnuts, and Chocolate Budino. Syndicated's theater will show nothing but stoner classics including Inherent Vice, Cheech & Chong's Up In Smoke (naturally) and Half Baked. There are plans for special drinks including a bright green mezcal/creme de menthe concoction, and something called a "Bong Water cocktail" (relax, it's not actual bong water...we think). Tickets for the screenings are only $3 each.