Photos: Rochelle, A New LES Saloon With 'Breukelen Cocktails' By The Barrel

The official name of the new whiskey bar & restaurant on the corner of Christie and Stanton is "Leave Rochelle Out of It," a reference to the co-creative directors' agreement to avoid discussing their mutual love affairs with a certain woman named, duh, Rochelle. The well-appointed saloon opened a couple of weeks ago, but everyone into the whole brevity thing is simply calling it 'Rochelle's.' Whatever you call it, it's an appealing place to get hammered and forget the last name of the one who broke your friends' hearts. 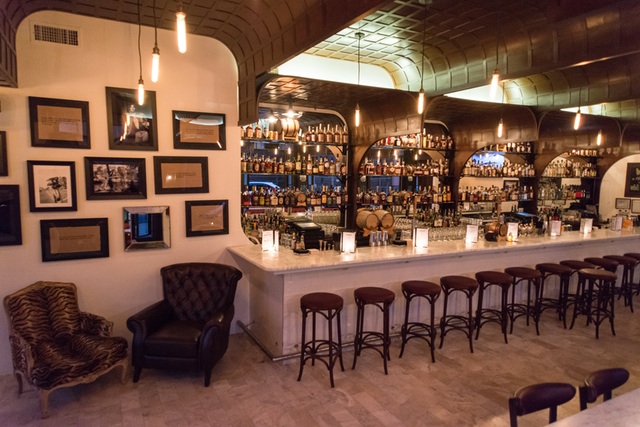 Rochelle boasts over 70 whiskeys, many of them old and obscure, which are served by the glass, as well as a potent cocktail menu that features such concoctions as the Old Pal; a blend of Rittenhouse Rye, Campari and Dry Vermouth; and the Barrel-Aged Breukelen Cocktail, prepared with 86-proof Old Forrester. Cocktails are $13-$15 each, but high rollers can order the Breukelen Cocktail in a mini-barrel, which costs $150 and yields between 12-15 drinks, depending on the pour. 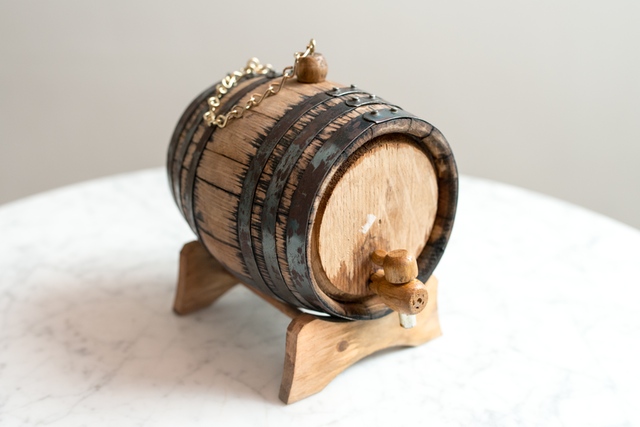 Chef Julia Gersuk's "New American" menu is heavy on the meat, but there is a tasty rosemary & olive "spiked" hummus plate for the herbivores. Served from 5 p.m. to 1 a.m., food options include Chili Salt Pork Cracklings, Duck Confit Sliders, Charcuterie Platters, and burgers and sandwiches like The DGPBJ: a Foie Gras, Chunky Peanut Butter, Raspberry Jam and Pancetta sandwich, served with cracklings.

Here's the full menu—note the happy hour deal with the Miller High Life and a shot of the 'whiskey of the week' for five bucks. Not bad for the LES in 2013.

Leave Rochelle Out Of It Opening Menus by johnd7463