Panorama Fest's Food Lineup Is Even Better Than The Music

Everyone headed to next weekend's Panorama Festival on Randall's Island take note: come hungry. The Coachella spawn features an impressive lineup of musical acts—LCD Soundsystem, Arcade Fire, Kendrick Lamar, The National, and many more will headline—and an impressive roster of NYC eateries to boot. As long as they don't Mooga it up, attendees should be well sated in spirit and stomach.

The full vendor lineup is below for completists, but there are a few standouts worth highlighting. First up, outstanding new vegetarian restaurant Nix will be serving PCP: a Pita Chili Pie with vegan chili, grated cheddar, sour cream and scallion and other meat-free goodies. Vegans are well looked after too by Monks Meats, serving BBQ Seitan Sandwiches and Batter Fried Mushrooms. 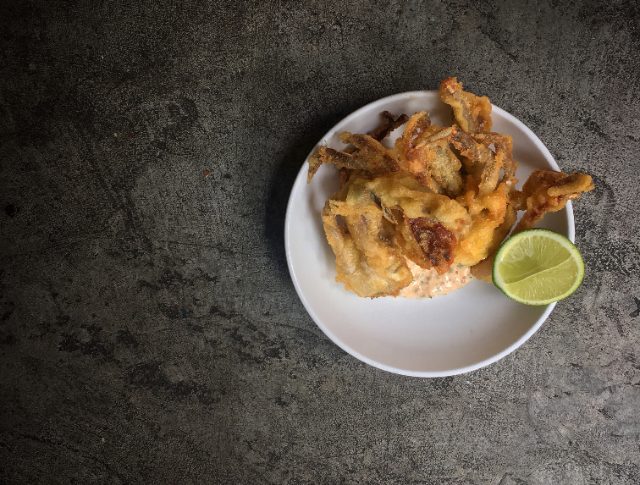 The dynamic duo Contra and Wildair throw off their set menu/wine bar formats for the festival life, serving Fried Soft Shell Crab and a Peach & Burrata Salad. Typical fest fare, ya know how it goes. There'll be a lot of tacos on site, but head to Jalapa Jar for a breakfast taco fix.

We'd need a nap after eating the fully loaded fries from El Paso, which come with Mexican brisket, chipotle aioli, grilled onions and cheddar cheese. Same with the gut-busting offerings from Loosie Rouge, which include a collaboration with LES institution for the Katz's Pastrami Ruben Po-Boy. 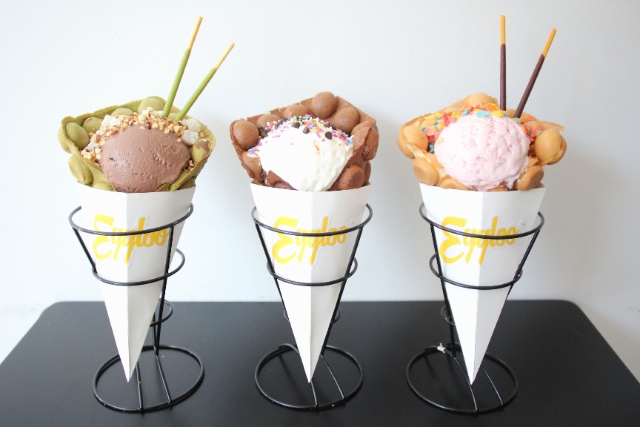 The bulbous, puffy waffles from Eggloo will be on site with more waffling from Waffle de Lys, as well as Ice & Vice, Oddfellows and La Newyorkina for a sugar fix.

No doubt there'll be lots of booze flying around, but non-alcoholic options abound, too. Brooklyn Soda Works will be dispensing blueberry and lemon sparkling juice, plus fresh sodas and seltzers. Snag a Nitro Cold Brew or draft latte from Champion Coffee, and Ice Almond Milk Matcha Latte served in a pineapple from Maman, or some bubble tea from Tea and Milk.