Everyone knows couples were never meant to agree on every little thing, but how do you deal with that when you’re just getting to know each other, especially when you're online dating in New York City? Don’t avoid the issue just to be polite—you’ll only realize later that you kind of don’t even like each other. Show each other what gets you out of bed every morning, and your nights will (probably) never end in a blowup over postseason lineups or the value of experimental jazz again.

If love means never having to say you're sorry, you sure shouldn't have to apologize for allegiances you're born into. Just talk out your differences over a few beers on the way to your nice, expensive new stadium—a statement that now applies to both of you. 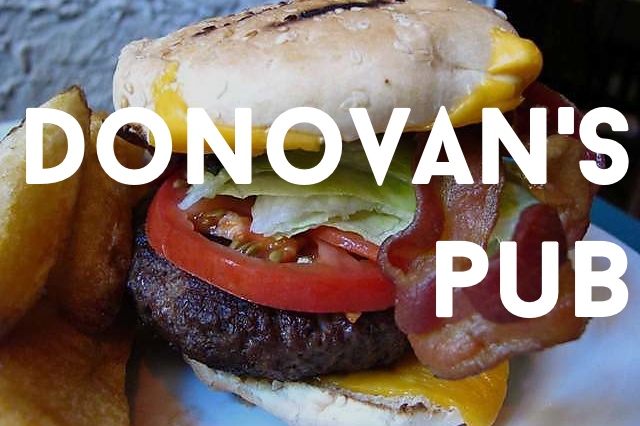 An old school pub (and cheeseburger) on the way to Citi Field. Not truly a Mets bar, but seasoned vets know to stop at Donovan's in Woodside before, during, or after a game at Citi Field for tasty pub grub at half the price of ballpark food. You could be upset about having to visit the enemy's lair, but it's hard to really argue with a good burger and fries. Plus, you can jump off the 7 on the way for a few pregame beers, then on the way back for a nightcap. Photo from Urbanspoon. 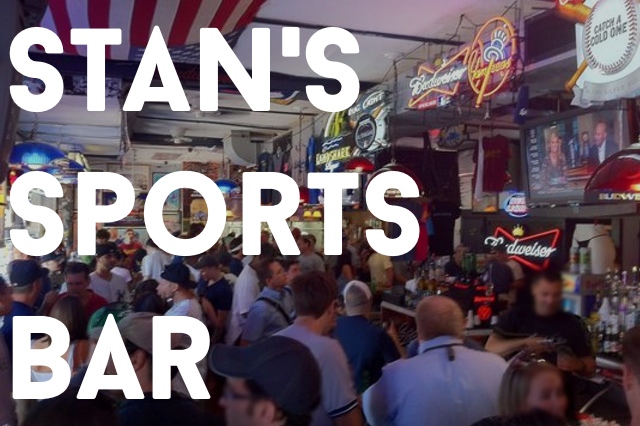 Rowdy fans right across from Yankee Stadium. Say what you will about Stan's but despite near-stadium beer prices, the place has character. If you really want to show your date what it means to be a Yankee fan, this would be the place to do it. If they still like you after seven innings with the Bleacher Creatures and two at Stan's, they're a keeper. Photo from Yelp.

New York does both of these things well, but there are plenty of people very much on one side or the other. 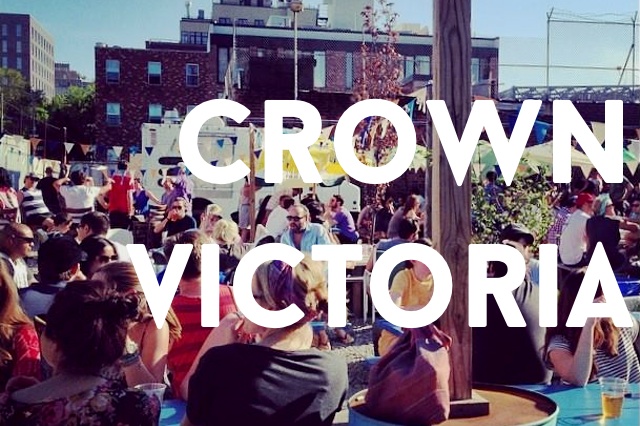 Good summer drinks and more outdoor space than you'll know what to do with. Bar patios in this city are usually a Spacious, Cheap, Delicious (Choose Two) situation, but you'll find all three at Crown Vic. The front has a cement pad full of picnic tables, but walk through the back and you'll find a gravel pit approximately 800 times bigger, complete with a looming view of the Williamsburg Bridge. They serve food (and brunch), host events like the pig roast party pictured above, and make some refreshingly strong cocktails. Photo from Crown Vic on Facebook. 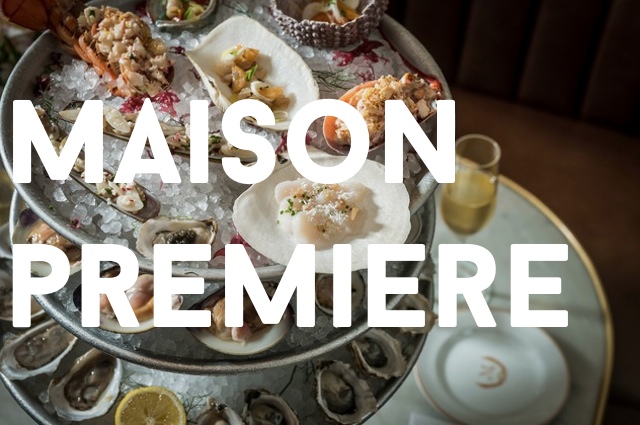 Absinthe, oysters, starched waiters. Conceivably, you could go to Crown Vic and Maison Premiere in one afternoon since they share the same neighborhood—and is it really so wrong to prime yourself for an evening of drinking with a day of drinking? The bartenders here turn out absolutely phenomenal drinks, including several with absinthe as the base. Savor them with beautifully prepared seafood in a lush Victorian garden and take in the Paris-by-way-of-New-Orleans vibe. By the third Sazerac, your date will forget he wasn't allowed to wear flip flops out of the house this time. Photo from Yelp.

AIR-CONDITIONED LOUNGEFEST OR THE GREAT OUTDOORS? 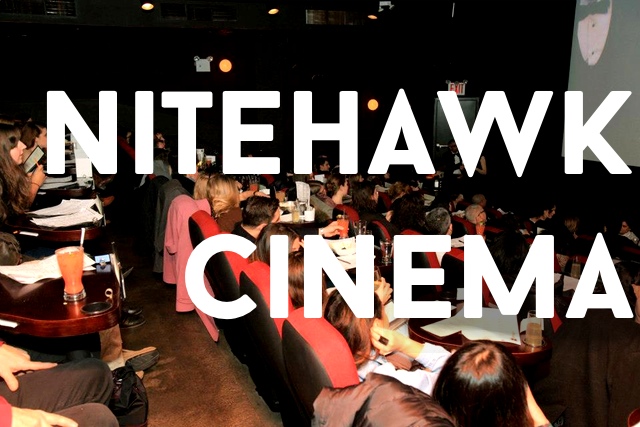 Midnight movies or cartoon brunches, both with booze of course.Nitehawk has been a staple in the upscale movie game here for years already, the first theater in New York to serve food and the force behind overturning the law prohibiting liquor in a movie theater. Take advantage of all that hard work by luxuriating in a cushy seat with tater tots and top shelf whiskey. Alternatively, show your date the real way to slack at Spoons, Toons & Booze, where you'll indulge in a cereal buffet by the flickering light of crowd-picked cartoon classics. Photo from Nitehawk on Facebook. 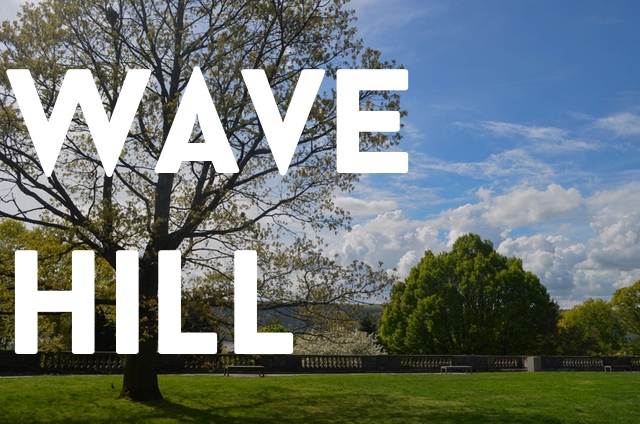 One of the city's lesser-known outdoor oases. Take a short trip on the 1 or Metro North and find yourself at Wave Hill, a sprawling public garden overlooking the dramatic Palisades. Spend an entire day exploring the Aquatic Garden, Conservatory, Conifer Slope, and numerous flower and herb gardens—you'll still have some leftover for future trips. Make sure to take your date on the half-mile hike along the Abrons Woodland trail, stopping at the gazebo to share your homemade granola as they wipe hard-earned sweat from their brow. Photo from Wave Hill on Facebook.

This argument has ruined better relationships than yours. Nip it in the bud now. 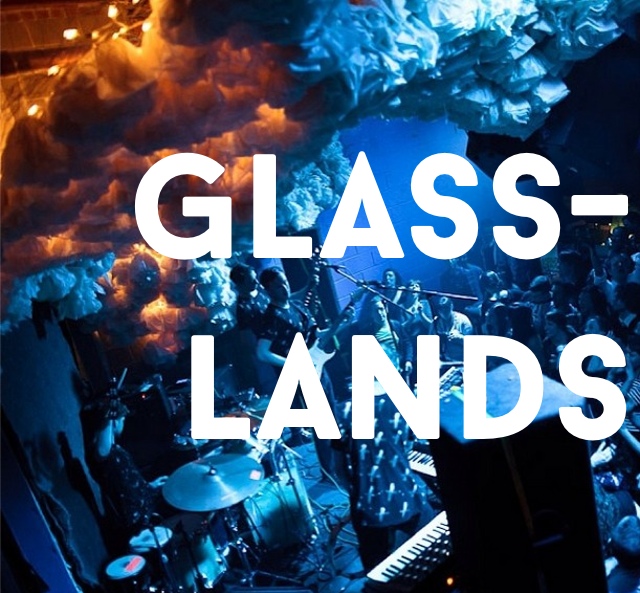 Future stars in an intimate space.Glasslands is no joke, booking a steady calendar of neighborhood bands, up-and-comers, and established acts all the same. Super small with good sound, its ambience combines with a loyal clientele to make this venue one of the best in the city—and a community hub at the same time. Photo from Glasslands on Facebook. 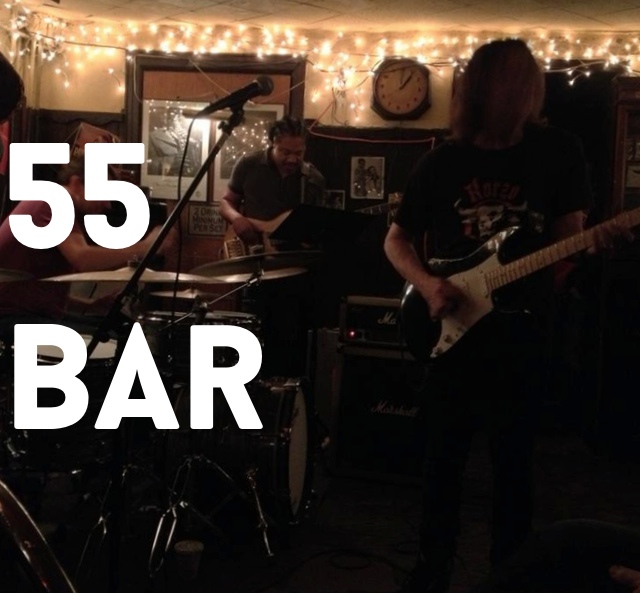 Real jazz in a real New York City jazz club. Jazz clubs are contentious here, but 55 Bar is always a good choice. A true dive in the middle of Greenwhich Village, it's been turning out live shows since 1919. It's very small, so you'll want to go in expecting to make friends with those sitting around you—and maybe even the band. It's on best-of lists for a reason. Photo from 55 Bar on Foursquare.

CHICKEN PARM & PASTA OR THE CHALLENGE OF OMAKASE?

Hard to get more on opposite ends of a spectrum than this. Full-on indulgence in two completely different forms. 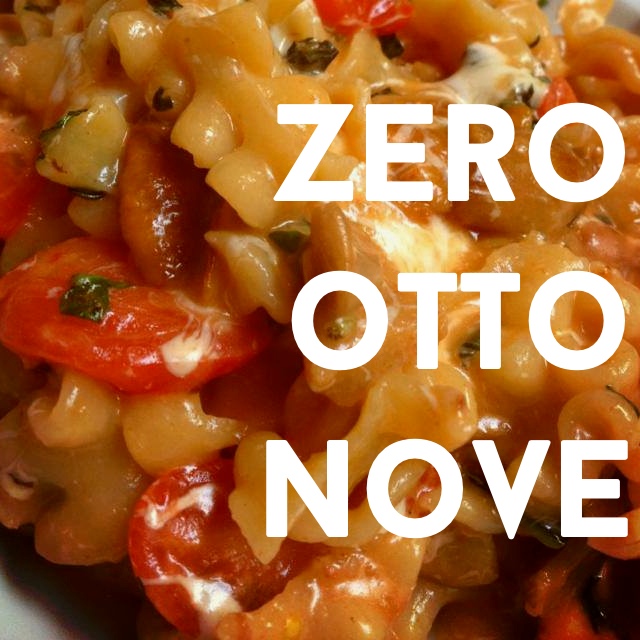 Slightly upscale Italian-American favorites on Arthur Avenue. Some call the area surrounding the Bronx's Arthur Avenue the "real" Little Italy. Tasty and affordable chicken parm, manicotti, and meatballs are hard to come by in lower Manhattan anymore, so head up to Zero Otto Nove for a good take on the stuff. It's a little fancier than some of the other red sauce places around it, but you won't have to sacrifice ambience for your cheesy carb fix. Photo from Zero Otto Neve on Facebook. 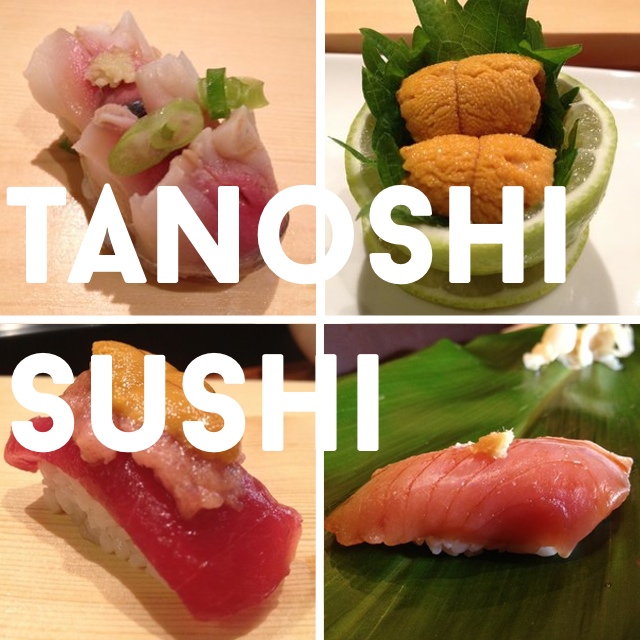 First-rate sushi at a BYOB hole in the wall. Most of the really good sushi places in the city aren't attainable unless there's an expense account or rich grandma involved, but that is not the case with Tanoshi. Wine in hand, walk into the tiny place and sit down for some of New York's best omakase at a fraction of the price. As is the nature of omakase, you'll be served whatever the chef feels is best that day, so bring a sense of adventure. Word is getting around about this place though, so your reservation might be more for your six-month anniversary than the third date. All in all not a bad way to celebrate. Photo from Yelp.

Check out these date destinations to get a leg up on the road to romance. No date? Don't worry, we've got you covered - head over to eHarmony and find the New Yorker that's just right for you. Enter promo code "eHarmony6" and save 75% off your eHarmony account!eHarmony subscribers can also nab a first ride for free with Uber. Visit eHarmony's Uber page for more details.

#eharmony
#gothamist collaboration
Do you know the scoop? Send us a Tip
A new Gothamist is coming! We’ve moved comments over to our beta site. Click here to join the conversation and get a preview of our new website.