On the Plate: Upcoming Food and Wine Events 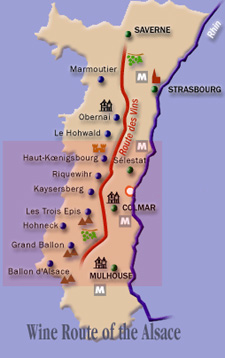 October 24: Judith Jones at Bottlerocket
Knopf editor Judith Jones has brought many books to us over the years, including Julia Child’s Mastering the Art of French Cooking, but now she's written one of her own. Join Judith as she reads from her memoir, The Tenth Muse: My Life in Food, followed by a Q&A session and wine tasting. FREE, Bottlerocket Wine & Spirit, 5 West 19th Street at Fifth Ave. 6 – 8 p.m. For more info, call 212-929-2323.