Whole Foods' new line of millennial-baiting stores will open its first NYC location in Fort Greene next year, as an anchor tenant inside a new development by the prolific Two Trees Management company. 365 by Whole Foods is set to debut inside 300 Ashland, a 35-story residential building that will also be home to "four BAM Cinema screens, a branch of the Brooklyn Public Library, and cultural space for 651 ARTS and the Museum of Contemporary African Diasporan Arts (MoCADA)." Some low-priced kale should fit in quite nicely.

Named for the in-house food brand currently sold at Whole Foods, the 365 stores offer lower priced food items than its mothership. That includes ready-to-eat items, too, and the 365 in Los Angeles features goodies from vegan entrepreneur Chloe Coscarelli at a mini restaurant within the store. 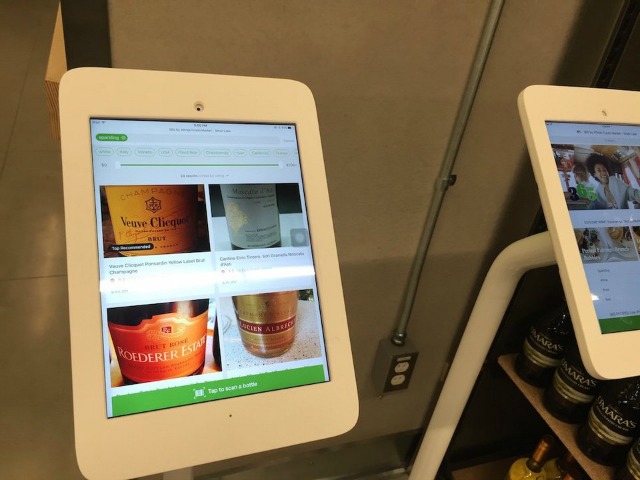 The new stores also employ iPads like this one, which is used for making instant recommendations on the alcohol selection. Since you can't sell spirits or wine inside a grocery store in NYC, they'll have to imagine other ways to integrate technology that lets shoppers look up from their phones long enough to interact with another mini computer.

The new store won't open until early 2018, so satisfy your curiosity with a tour of the California version.