New Calorie Rules for Restaurants to Include Cocktails 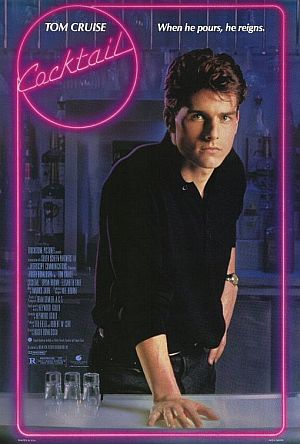 Ignorance will no longer be bliss for drinkers at some of New York’s fine franchise restaurants. Starting next month, whether you like it or not, you’re going to find out calorie information on every drink you order at Olive Garden, Applebees, T.G.I. Friday’s or Pizzeria Uno. The new Health Department law requiring chain restaurants with more than 15 locations nationwide to print calorie counts on menus also requires them to display their beverage stats. The Post has a taste of what’s to come:

The New York State Restaurant Association has filed a lawsuit against the Health Department to block the regulation; they were successful in stopping a previous iteration of the rules last September. Of course, you wouldn’t be caught dead sipping a mojito at T.G.I. Friday’s, so you’re probably thinking this doesn’t affect you. But first they came for the chain restaurants… Forbes breaks down the ten most fattening cocktails; there's no law requiring you to read it – yet.