Another Milk Bar in Brooklyn? Carroll Gardeners might take issue with the smell of roasting coffee, but somehow we suspect that nobody is going to complain about the crack (pie) poised to flood the neighborhood. Because really, who can say no to Christina Tosi's desserts? Which is to say, Momofuku's sweet spin-off Milk Bar opens its fifth location this weekend in the neighborhood. 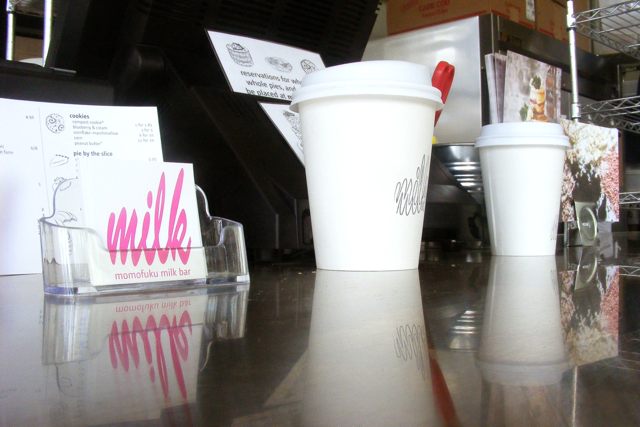 The new MomoMilk will be a bit bigger than its siblings, but will have basically the same menu (below) with one addition: you can now add a $2 kimchi slaw to the pork buns—which, in case you've only had them at the restaurant, are a very different beast at Milk Bar.

The only other difference between this Milk and the ones in the East Village, Williamsburg, Midtown and the Upper West Side? The hours. This beauty will be open everyday from 7 a.m. to 10 p.m. Y'know, in case you want to get your sweet tooth going with a cool cup of cereal milk bright and early! 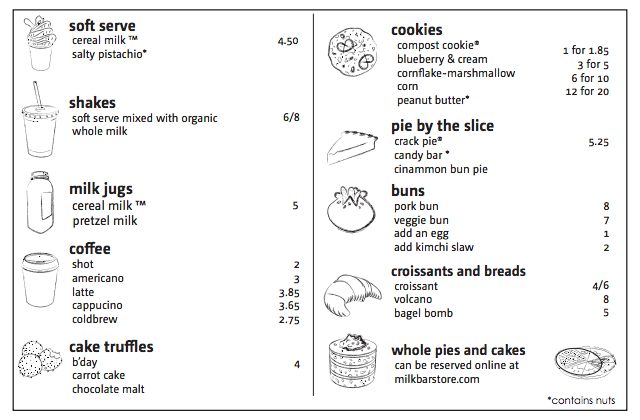 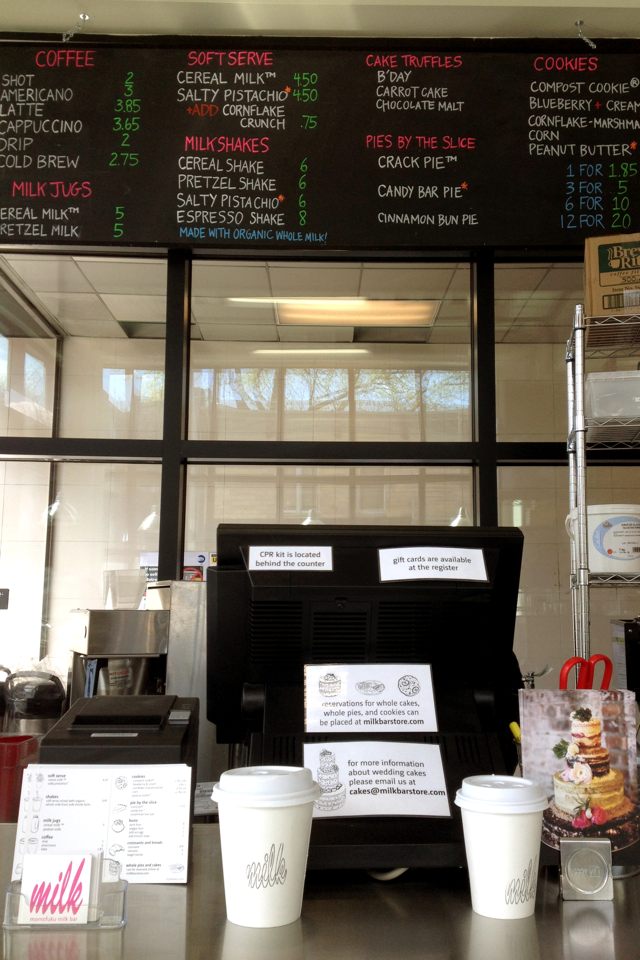 #brooklyn
#carroll gardens
#crack pie
#momofuku
#momofuku milk bar
Do you know the scoop? Comment below or Send us a Tip