It's like summer never ended! On Saturday, October 26th, Luke's Lobster is hosting a fundraiser—in the form of a lobster boil—for the Brooklyn Bridge Park Conservancy. This is their first time going Full Lobster, and they'll be offering whole steamed lobsters, corn, potatoes, slaw, blueberry cake, hot cider, and iced tea-lemonade with each $40 ticket. They'll also have Peak Organic beer on hand (sold separately for $5 a pop). But we were curious about that blueberry cake, so Ben Conniff sent us along a photo (saying, "We tried a lot of different options. That was a tough day at the office."): 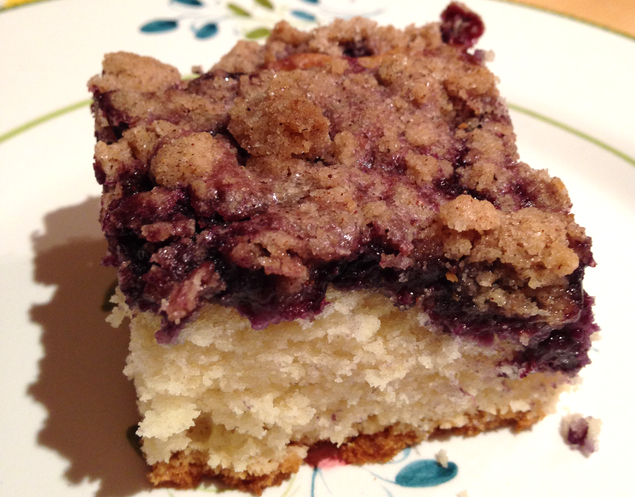 The event will go down in Pier 1 (near their new adorable little outpost), where you'll also get some live music during the festivities. BUT THAT'S NOT ALL, you’ll even get a free Luke’s Lobster koozie (to keep your hands warm while you're enjoying that bottled beer) and popcorn sprinkled with Luke's secret seasoning.