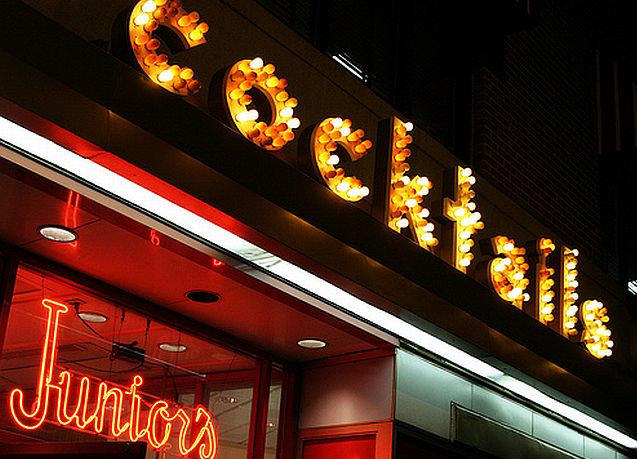 The Post has it that a prep cook at Junior’s restaurant in Brooklyn is in hot water after a co-worker spotted him stuffing 15 lobster tails down his pants and into bandages around his legs. In recent weeks, Junior’s staff had noticed that the restaurant’s supply of lobster tails had inexplicably dipped. So when 40-year-old Raymundo Flores was observed in a walk-in freezer bulking up his trousers with crustaceans, coworkers called 911.

Police charged Flores with petit larceny and criminal possession of stolen property. And because these weren’t live lobsters in his pants, he’ll have a hard time convincing authorities that he was just trying to liberate the animals in the spirit of sodden animal rights activist Edward Furlong. Flores can also kiss his job goodbye; Junior’s terminated him immediately. It’s not clear whether the lobster tails ever made it to the dining room.

#arrested
#caught
#cook
#junior's
#lobster
#stealing
#stolen
#tails
#theft
Do you know the scoop? Comment below or Send us a Tip