It's long been the end of an era filled with martini power lunches, but at least the Four Seasons (which originally opened in 1959) has been around to keep the ghost of mid-century past alive in Midtown. Until now, at least. The NY Times has reported that the legendary spot is closing after lunch service on Tuesday, June 11th. It's the end of an end of an era.

The Four Seasons reopened in August 2018 following a nearly two year closure after the restaurant moved out of its longtime, iconic space in the landmarked Seagram Building. The new bi-level spot was just a few blocks away from the old one, at 42 East 49th Street, and was just as grand and impeccably designed. But the establishment struggled to fill seats over the past ten months. On a recent weekend around dinnertime, we found the place absolutely empty, and when we swung by earlier this week things weren't very lively, either.

Jee Park, senior VP of the restaurant's PR firm, sent us this statement on Saturday morning: "Regretfully, after nearly 60 years, The Four Seasons Restaurant will close the week of June 10th. Alex von Bidder, The Four Seasons managing partner, noted that the cost of running a restaurant in New York City, using the best ingredients possible continued to be a challenge despite best efforts." Park added that staff was only informed on Friday.

"We have been privileged to work with one of the finest culinary teams and outstanding staff that has stayed with us through some challenging times over the course of our history," said managing partner Alex von Bidder, adding, "We thank our loyal guests for the opportunity and support over the years."

Von Bidder told the NY Times, "We just couldn’t make it; the restaurant world has changed. We were not doing enough business to satisfy [the investors]." 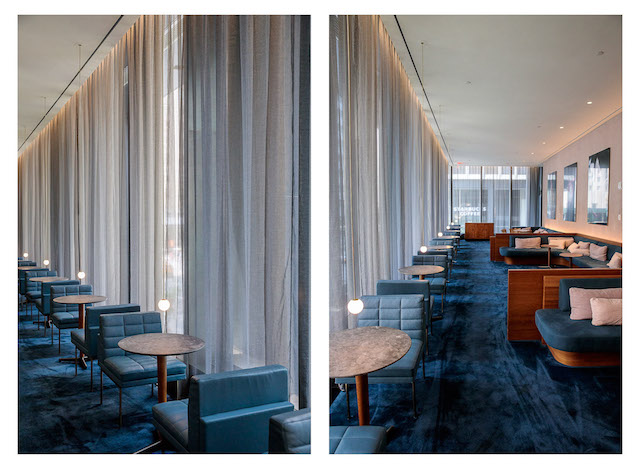 Julian Niccolini had also been a managing partner at the new spot—which cost investors around $30 million—but was removed in December after allegations of sexual misconduct. Von Bidder, who had worked with Niccolini for many years, told the Times it was "hard to measure" if that affected business.

The restaurant had moved from their longtime space after a new developer, Aby Rosen, took over. According to the Times, "Edgar Bronfman Jr., whose family had established the original Four Seasons and who had been closely involved with the business, said he thought it would be worth a try to keep the brand going when the restaurant lost its lease in the Seagram Building, in 2016... 'We thought we had an outstanding place with great food, but we just couldn’t attract the clientele.'"

While Pete Wells recently downgraded the restaurant to one-star, during a recent dinner at the bar (a beautiful centerpiece at the new space that is reminiscent of the iconic pool they left behind at the Seagram Building), I had a wonderful meal filled with classics like their crab cakes and lobster cocktail. While the whole evening felt like we had traveled back to the Mad Men era, knocking back old fashioned and Aviation cocktails, it was eerily quiet with absolutely no other customers in the place—the experience felt similar to "dining on the Titanic," as my companion put it. 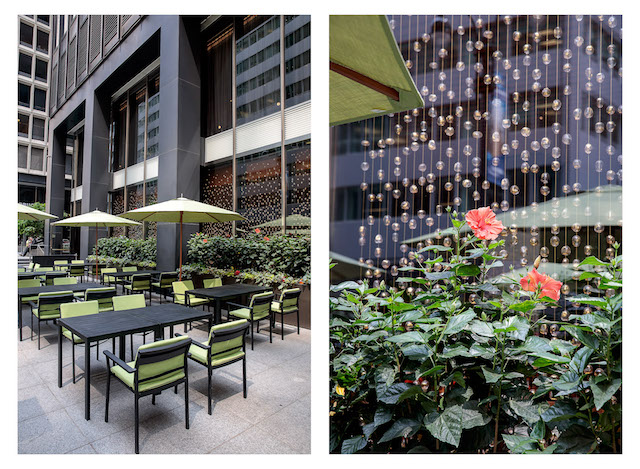 If you want to experience the restaurant before it closes, you'll have to do so before the evening of June 11th. And you'll need to be prepared for their prices—cocktails start at $19, bar bites hover around the $20 mark, and entrees cost around $70. You could also do the two course menu for $59, or three courses for $65. Full menus can be found here, including the offerings on their terrace, which they just opened.