It's National Lobster Day (Again) So Here Are Some Lobster Deals

There are many reasons to be disappointed with 2017, but two observances of National Lobster Day deserve a bright red thumbs up. This September 25th National Lobster Day was drafted as a joint resolution in 2014 by Senators Angus King and Susan Collins of Maine to coincide with the peak lobstering season in their state. Below, a few more options if you haven't gotten your fill of lobster yet this season.

Jams One reason for changing National Lobster Day from June to September: new shell lobster, the period during which lobsters living in the colder waters like Maine shed their old shells and grow new ones, resulting in a sweeter, more tender meat. Jonathan Waxman's Midtown restaurant will be featuring a New Shell Ceviche throughout the month of September, which features the new shell lobster with pickled vegetables and charred avocado. 1 Hotel Central Park; jamsrestaurant.nyc 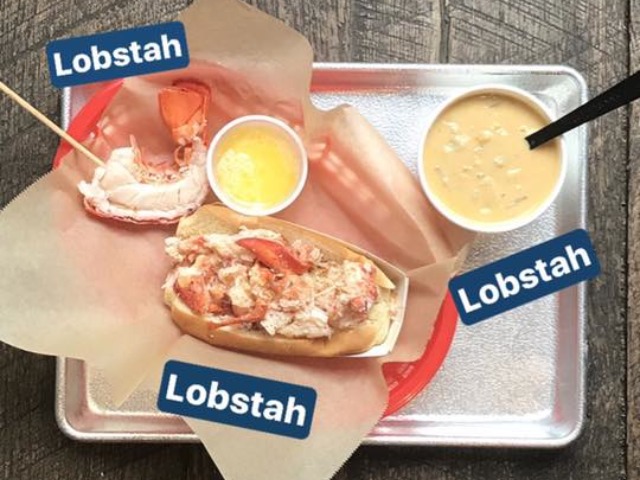 Luke's Lobster The name now synonymous with the city's best lobster rolls, this NYC-born chainlet will serve a Lobster, Lobster, Lobster celebrating three of the best ways to consume the crustacean: a lobster roll, a lobster tail, and lobster chowder. The $25 deal is available at Luke's locations nationwide, and comes with lemon butter and a pickle, too. Multiple Locations

These beauties are $25 all week!! Lobster Week starts tomorrow! By reservation only. Reserve yours using the link in bio. #lobsterweek

Red Hook Lobster Pound Why do a day when you can do a week? That's the question answered by this Red Hook seafood spot, which is offering up steamed "soft shell" (aka new shell) lobsters from September 26th - October 1st. Reservations are required for the festivities, which include a lobster dinner with potatoes and corn for $25 plus a complimentary beer pairing. 284 Van Brunt Street; redhooklobster.com

On the hunt for that perfect bite? Our Angry Lobster Dumplings might do the trick! 📷: @cy_eats

Tavern62 by David Burke A spicy tomato sauce makes the Lobster Dumplings at this Upper East Side spot "angry." Fortified with lemon confit and basil, the tender crustacean dumplings are swimming in that bright red pool of sauce, so if the heat's too intense don't go back for the second dip. Grab a plate of four for $20 or tuck into a bowl of sea scallop and lobster bisque ($21) if you can't take the fire. 135 East 62nd Street; tavern62.com 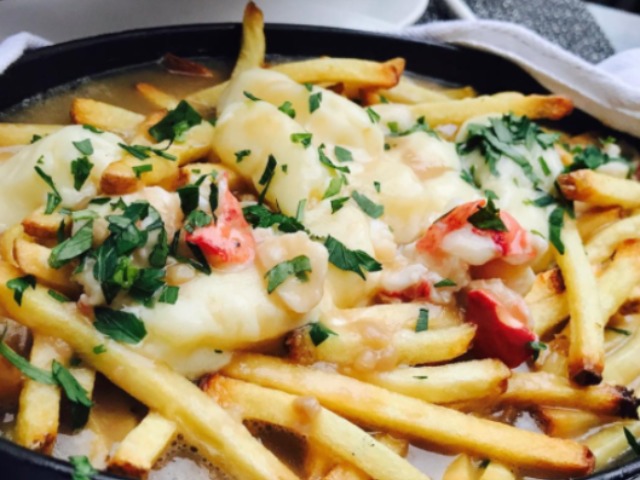 Flex Mussels There are quite a few lobster options at both the Upper East Side and West Village locations of this seafood restaurant. Order any of them—including Lobster Roll, Lobster Poutine, Lobster BLT, Lobster Mac & Cheese, Mussels + Lobster—and you'll be given a free beer of choice from a lineup that includes Sixpoint Bengali IPA, Riverhorse Amber, Radeberger Pilsner and Dogfish Head 60 Minute IPA. 174 East 82nd Street and 154 West 13th Street; flexmussels.com

#lobster
#national lobster day
#original
Do you know the scoop? Comment below or Send us a Tip