Early on in Stephanie Danler's novel Sweetbitter, a bartender pours a glass of wine for the protagonist, who has just finished a particularly trying shift. "A little thank-you from the Owner at the end of the night," he says.

This is the shift drink, mainstay of a fast-paced, no-mistakes-allowed industry where the pressure is always on. In restaurants around New York City, when the evening shift ends, employees fix themselves a drink. A server might sip wine or a cocktail as she calculates the evening's cash take; a line cook might crack a beer while breaking down her work station. It's long been seen as a perk of the job—a reward for a hard day's work.

"The best thing about having a shift drink is being able to sit down with your coworkers, take a deep breath, a sip of wine or whatever the choice and debrief," said Bre Carey, who bartends at Le Bain. "It gives you the opportunity to let go of whatever happened during your shift."

But the restaurant industry has one of the highest rates of alcohol and drug abuse and in recent years, the tradition has come under increased scrutiny. Concerned about liability, employee health, and productivity, some restaurant owners have moved to end the practice.

That's a major cultural shift. "When I was first started bartending, my boss always said, 'Have a drink or two and get loose with the customer,'" says John Bush, partner and beverage director at Three Kings Restaurant Group, which owns Talde.

Bush has fond memories of pouring himself a drink after 5 a.m. closings. He'd turn on the lights and watch SportsCenter with a coworker. It was the best way to end a long night. But when he started running his own bars, his views on the practice changed rapidly.

"The shift drink was taken advantage of one too many times and I couldn't keep an eye on every place," he said. "After I found a bartender passed out in front of one of my bars with his keys still in the front door, well, shift drinks for the staff was over immediately." 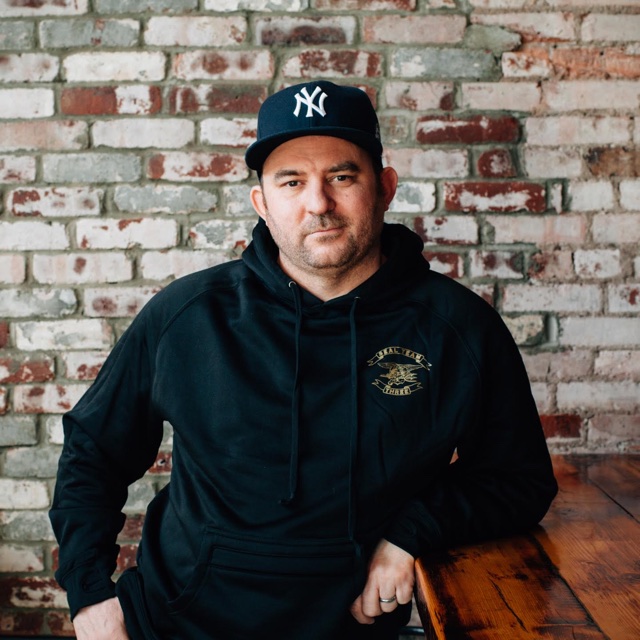 Anthony Rudolf, a restaurant veteran and a founder of the industry networking organization Journee, experienced the dark side of the shift-drink first hand. When he was 16, he took a job as a cook, and he'd frequently enjoy a beer with the rest of the staff after work. It was a way to connect with coworkers who were much older than him and to blow off steam.

"I was programming myself to say stress equates to release by alcohol. Then, anytime I'm stressed, or get into a fight with a loved one, or my girlfriend, I'd go to the bar," he said. "I started drinking at midnight or 2 a.m. because that's all there was to do. And then I had built the habit of, 'This is what I do right after work.'"

His drinking problem worsened over the years, and he ultimately got a DUI. He quit drinking 10 years ago, and now advocates for restaurants to abolish the shift drink. "Just cut it," he said. "I don't think anybody is going to quit their job because you eliminate the shift drink. And if they do, that person needs help."

Restaurateur Michael Chernow, who has instituted zero-tolerance policies for alcohol at The Meatball Shop and Seamore's, has a similar story to Rudolf. In the early 2000s, he was bartending at a restaurant on the Upper East Side where the alcohol flowed freely.

"There wasn't really a shift drink, we all just drank," he recalled. "We sort of always had wine and that was simply part of the experience working there. In the hospitality and nightlife industry, specifically in New York, you're exposed to an enormous amount of indulgence. Whether it's sex, alcohol, food, drugs, or whatever, being in this town, the epicenter of entertainment and indulgence, the restaurant industry makes it very accessible to go as deep as you want to."

Drinking on the job began to affect Chernow's performance and one day, his boss came to him with an ultimatum: give it up or you're fired. He says he never took a drink again. 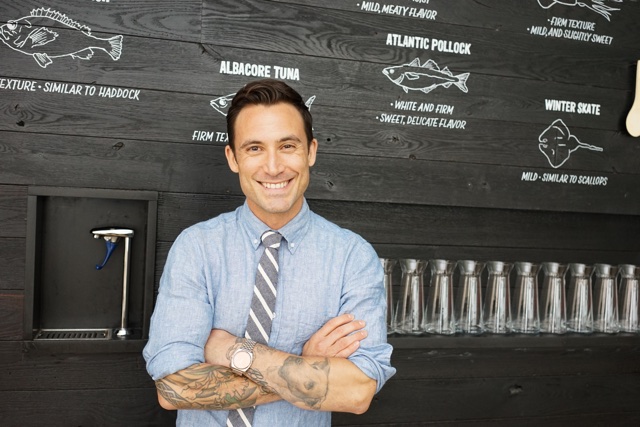 He says he tries to keep an open door for workers who want to bring substance issues to him. "I know how easy it is to fall into a hole with alcohol, specifically if you work in the industry," he said. "If they drink on the job or show up to work inebriated, they're fired on the spot. But if they approach me separately for help about any issues they're struggling with, I'm here for them—no problem. It's a fast and furious business."

For some employees in the business, though, the end of the shift drink would mean the end of part of what makes their jobs special.

"Some of my best, lifelong friendships have come from bartending jobs," said Stefanie Zizzo, bartender at The Mockingbird. "With each of these friends, it all started with getting to know one another over a shift drink after work."

Of course, for restaurant owners, there's one more argument against the shift drink. Margins are razor thin—and all those free drinks add up.

Tae Yoon has made a career in New York's illustrious food and restaurant industry. He was born and raised in the city.

#dining
#restaurant industry
#shift drink
#original
Do you know the scoop? Comment below or Send us a Tip