It's A Great Time For Pasta In NYC

We had warnings that poke would dominate in 2016 and did it ever. We were also told to bid farewell to pasta, as the gluten-free movement looked poised to replace traditional noodles with those made out of vegetables. Luckily, many restaurants ignored the predictions, and pasta enjoyed a bountiful year in NYC 2016.

Inklings of the pasta resurgence began in 2015, with spots like Faro, Upland and L'Amico leading the charge. Flours milled in house became increasingly the norm for restaurants specializing in pastas, pizza and other flour-based dishes, a movement likely to continue as carbs come back into the spotlight (it was also a great year for pizza). 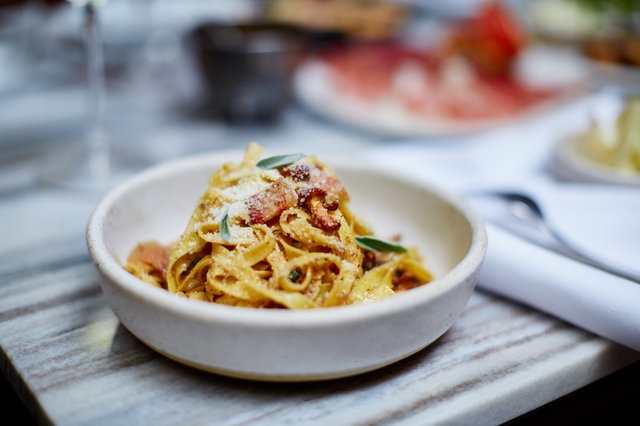 It helped that 2016 was also a banner year for new Italian restaurants, with places like Casa Apicii, La Sirena and Covina making the case for approachable, familiar Italian foods with gourmet flair. La Sirena's offering a bechamel and potato version of lasagna, which hopefully means more layered/baked pastas coming soon. 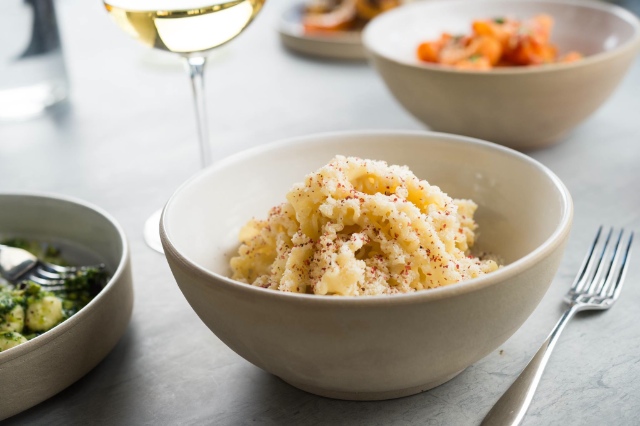 Williamsburg alone saw the opening of three new restaurants with strong pasta programs, all of which also helped to usher in a new era of fine dining in the historical bohemian neighborhood. Missy Robbins's Lilia, Barano on the south side, and Andrew Carmellini's Leuca at the William Vale all employ the pasta-making machine to great success. 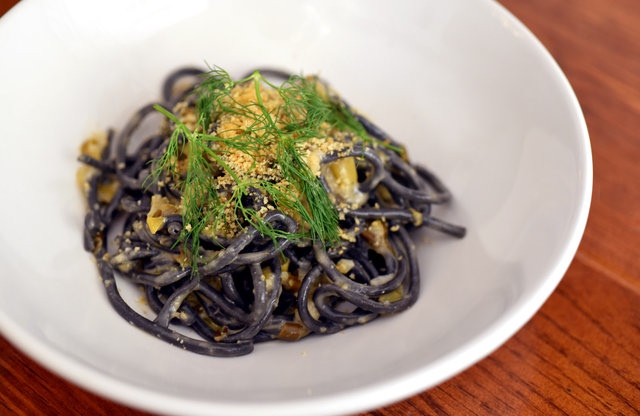 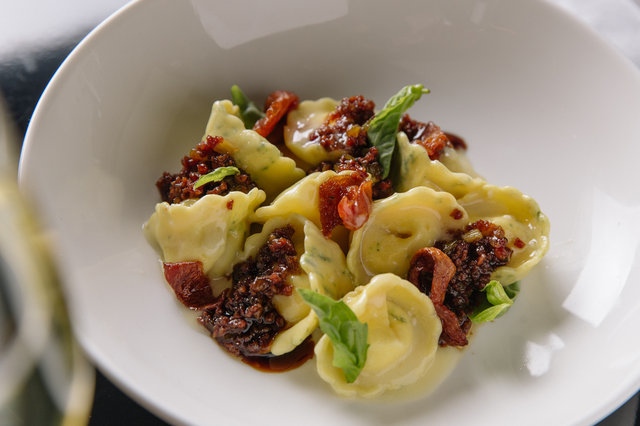 Two late-breaking 2016 additions also showcase pasta, indicating the trend's likely to go strong into this new year. Chef Aaron Harsha's turning out handmade pastas at Lady's in Fort Greene, including ricotta-stuffed Cappelletti with a ragu made from aged meat and confit tomatoes and purses of Casoncele stuffed with short ribs with roasted sunchokes in a wine and bone marrow sauce. Dan Kluger's much anticipated Loring Place also saves room for a few pastas on the menu, like tubes of paccheri with romanesco, goat cheese and garlic crumbs. 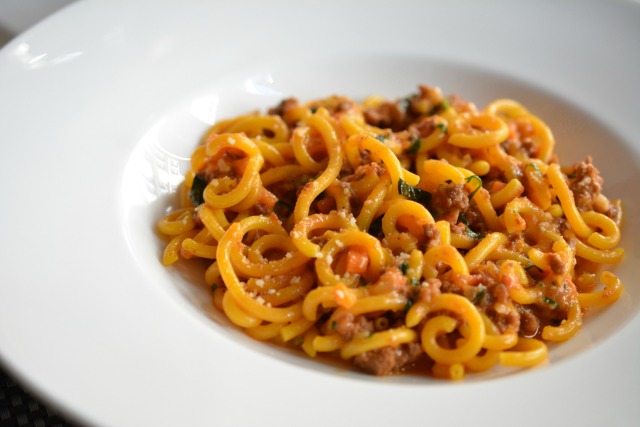 #food trends
#pasta
#trends
#original
Do you know the scoop? Comment below or Send us a Tip