Inside The New Parm Location On The UWS Instead of gut busting Lansky's sandwiches, Upper West Siders can now gorge themselves on cheese-and-red-sauce-drenched offerings from the Major Food Group dudes, who debuted their second Parm location in the neighborhood Monday night. They're abandoning the nightly specials menu from the Mulberry Street outpost, offering instead an everyday menu of pastas, main courses, salads, vegetables and, of course, parmesan sandwiches. The spot has been mobbed for the past two nights and will likely stay that way for the foreseeable future; getting in when they debut lunch on Thursday might be a tad easier. Maybe.

The mozzarella sticks, baked clams and garlic bread all made it to the new menu, as did sandwiches stuffed with chicken parm, meatball parm, potato & egg and other red sauce classics. Joining the OG offerings are pasta dishes like a Sicilian Rigatoni Norma with eggplant and tomato; Linguine Vongole with Littlenecks; and Penne Fra Diavolo with shrimp in pink sauce. If you visited during the early, pre-tasting menu days of Torrisi Italian Specialities, you may recall a little dish called Warm Mozz... 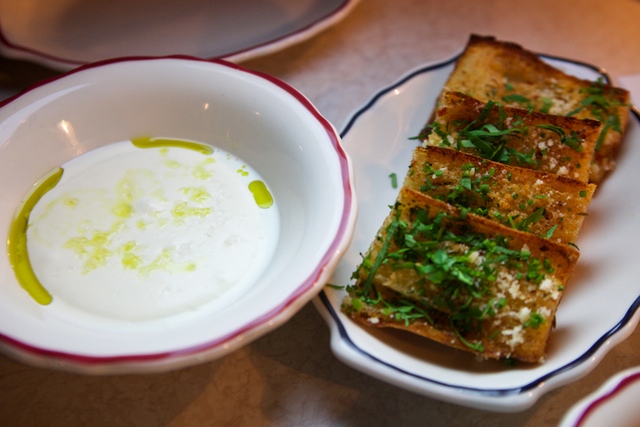 Rounding out the hearty offerings are classic Italian-American staple dishes from Pork Milanese with arugula salad to Steak Agrodolce with fried onions. All the meat and carbs call for some kind of greenery for balance/assuage guilt. For that, there's Spicy Rabe, Charred Broccoli, String Beans Oreganata and five different types of salads from Caesar to Arugula. Pack your sweatpants.

Stay tuned for more from the Torrisi team, including a Parm location in Williamsburg and a forthcoming High Line restaurant. 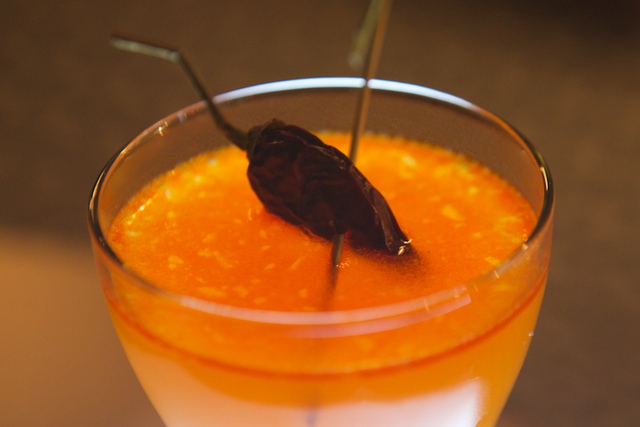