Richard Boccato hands me a cocktail and surveys the small crowd that's gathered inside Fresh Kills, his new Williamsburg bar that occupies a space he and his business partners once called home. A deep and welcoming space that sports hand-stitched leather booths, cool pewter walls, and a formidable drink list, it opened last week with no press release, no special preview, no fanfare. "It was meant to be just as if we had always been here. In a sense, we always have."

The story of Fresh Kills dates back to the early 1990s when Boccato's business partners, Garo Yellin and Jesse Moore, purchased the space at 161 Grand Street. At that time, the first floor was zoned for commercial use—and at that time, the city didn't keep close tabs on Williamsburg. Yellin and Moore made themselves a home on the first floor, and eventually Boccato became a regular guest at their dinner parties. When it came time to move out, Yellin and Moore made a business plan with the veteran bartender, and now, what was once a speakeasy apartment is now a legitimate bar. 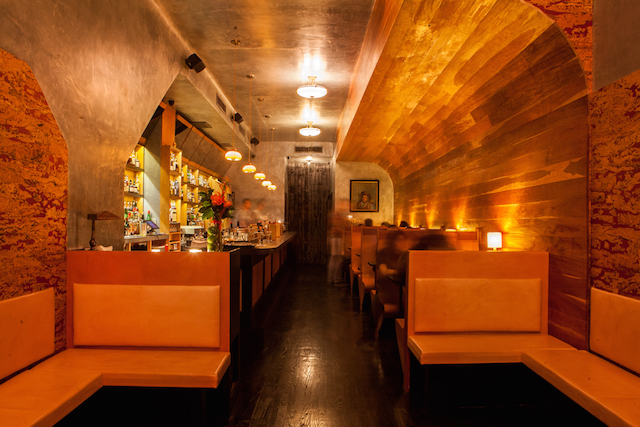 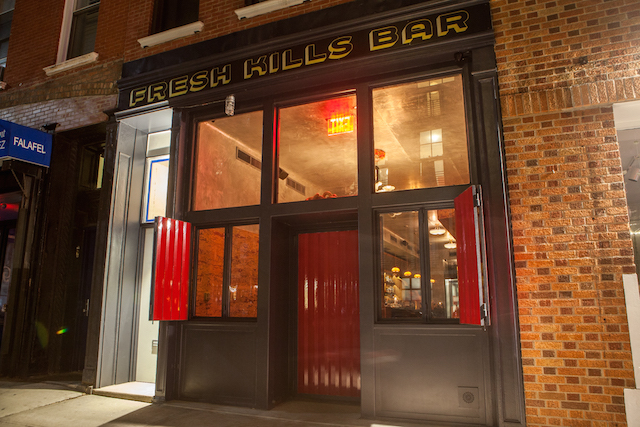 Boccato's strength is no-nonsense cocktails, and he, Yellin, and Moore have built Fresh Kills to be a steady, immediately-familiar platform for a list that boasts over 20 different drinks. "These are very meticulously and fastidiously-crafted cocktails with fresh ingredients, housemade syrups, hand-cut ice, and quality booze," Boccato said Tuesday. "The canon of classics is where we draw our expertise, and our experience comes from that. You could call it a high-quality, brass tacks cocktail program."

Highlights of the Fresh Kills drinks program include the United Service Punch, an Arrack and tea syrup drink that's finished with lemon, nutmeg, and smoke sea salt. Boccato sourced it from an 1862 guide to mixed drinks. The drink is an addicting blend of sweet and savory, and is worth the trip alone. Boccato's Dragons Breath—calvados, dry vermouth, and apricot liqueur—comes finished with a few drops of hot sauce and accompanied by a tender pickled walnut (on the side, for eating). Both drinks may sound complicated, but in truth they're the simple product of Boccato's decade of experience working at some of the best bars in New York City, including Milk & Honey and his own Long Island City outpost, Dutch Kills. 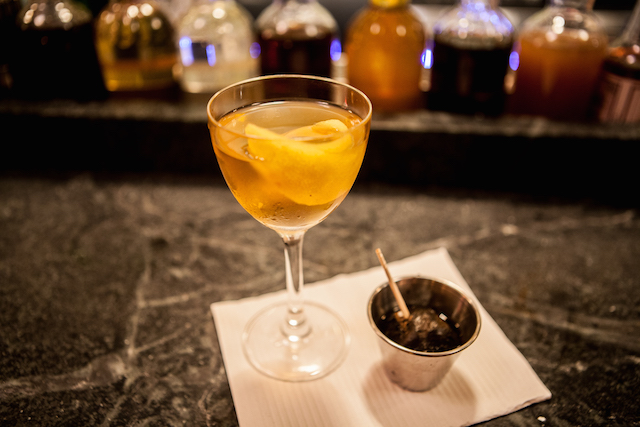 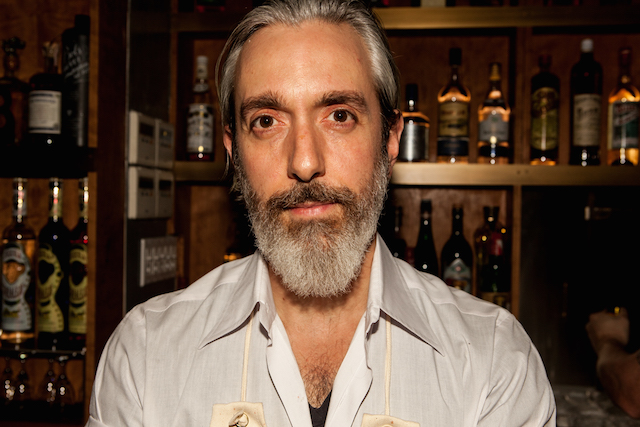 Elsewhere on the menu are three different beers (all tallboy cans), a red, white, and sparkling wine, and a set of low ABV cocktails that have already become a favorite of local patrons eager to fortify themselves with a light drink before heading off to their own bar shifts.

Beyond plans for some new furniture (bar stools to come) and afternoon music performances, Fresh Kills already achieves Boccato and his partners' vision: a simple and gorgeous neighborhood bar that you know you'll be seeing a lot of.

"We've lived here in the neighborhood for a long time," Yellin says, smiling at his business partner Moore, "and we wanted to make a place where people from here could come, and not feel like an asshole if they're not 20. And beautiful. And on a Tinder date."

#Dutch Kills
#Fresh Kills
#williamsburg
#original
Do you know the scoop? Comment below or Send us a Tip