How To Score Some Free Ice Cream & Banana Pudding This Weekend 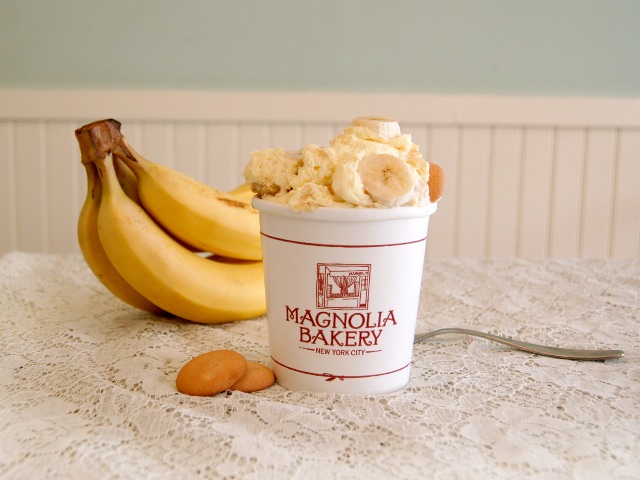 Though Sex and the City made their cupcakes famous, Magnolia Bakery's sleeper hit is actually their banana pudding, which they'll be highlighting in honor of Friday's National Banana Pudding Day. The first 50 guests at any of their stores will get a free cup of pudding with a purchase over $3.75 and they're also bringing back a fan favorite flavor for the weekend: peanut butter banana pudding. They'll also offer a s'mores flavor. 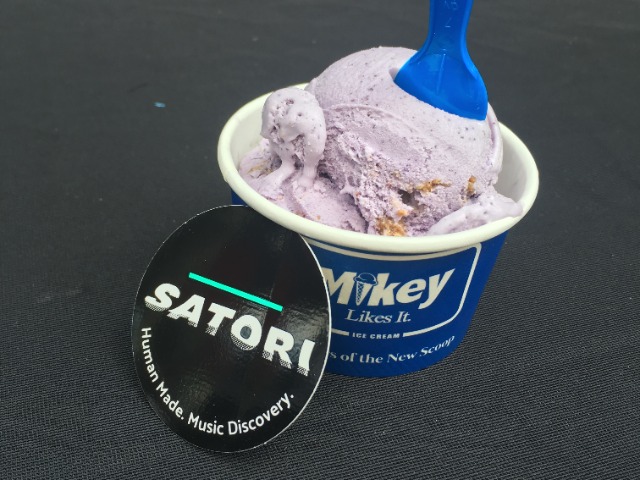 People will do insane things for free food, like wait all night in the cold or permanently tattoo their body, so downloading an app seems like a pretty minor concession. If you're willing to use up some storage space on your phone, you can snag a free cup of blueberry ice cream with a blueberry caramel swirl and cinnamon streusel at Mikey Likes It in the East Village on Saturday. You just have to show that you've downloaded the radio and music streaming app Satori and you're good to go. 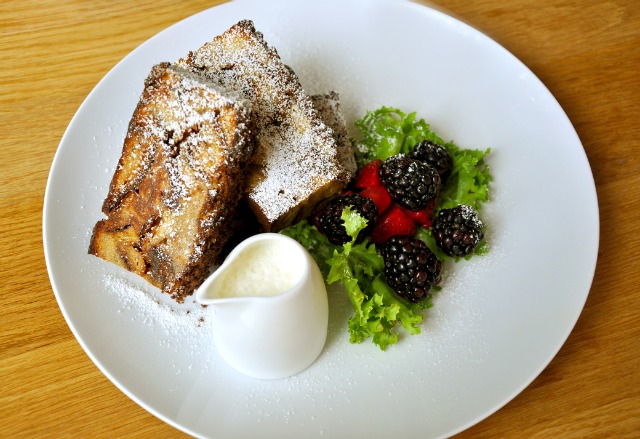 Fort Greene's new all day restaurant Hudson Jane also recently debuted its weekend brunch. There were already some brunch-adjacent items on the menu—like their infamous Double Brown™ hash brown sandwich—but Chef Megan Johnson has added dishes like a Pork Belly Benedict made without bread and the Valancy Jane’s Vegan BLT made with eggplant bacon. You can also get an egg sandwich loaded with cheddar and tomato to-go at the counter.