Health Dept. Says It Shut Down Prosperity Dumpling Due To "Severe Roach Infestation"

Well, it wasn't the back alley garbage kitchen that got Prosperity Dumpling shut down. It was...the severe roach infestation, according to the city's health department.

According to a spokesperson from the agency:

Prosperity Dumpling was closed yesterday due to numerous public health hazards that could not be corrected at the time of the inspection. In this case, they had a severe cockroach infestation and conditions conducive to pests. Once these issues have been corrected, they can request a re-opening inspection.

"And to be clear," the spokesperson added, "they were not closed because of the photo posted online. We treated the photo as a complaint and they were closed following our inspection."

We asked the Health Department if the photo of the back alley dumpling preparation appears to be in violation of any health code, and we'll update if we hear back. 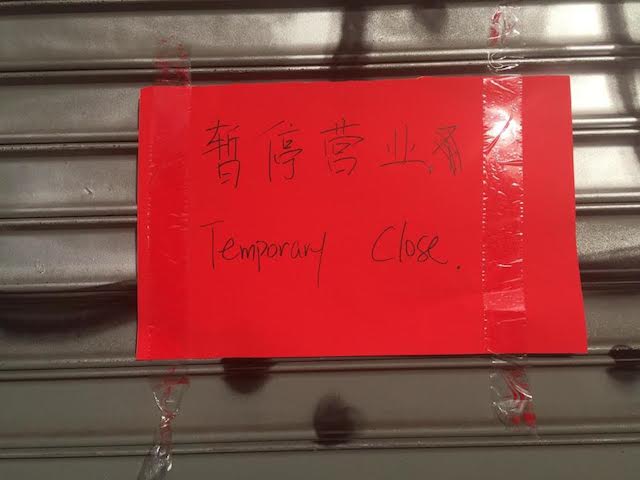 Though the DOH website still reflect's Prosperity's grade pre-inspection (an A), it does point to one teensie critical violation: Live roaches present in facility's food and/or non-food areas. It also notes that the facility is not vermin-proof (obviously?) and points out that the "non-food contact surface" is improperly constructed. Which doesn't really matter, since the real work was evidently taking place in the alley next to the rats anyway. 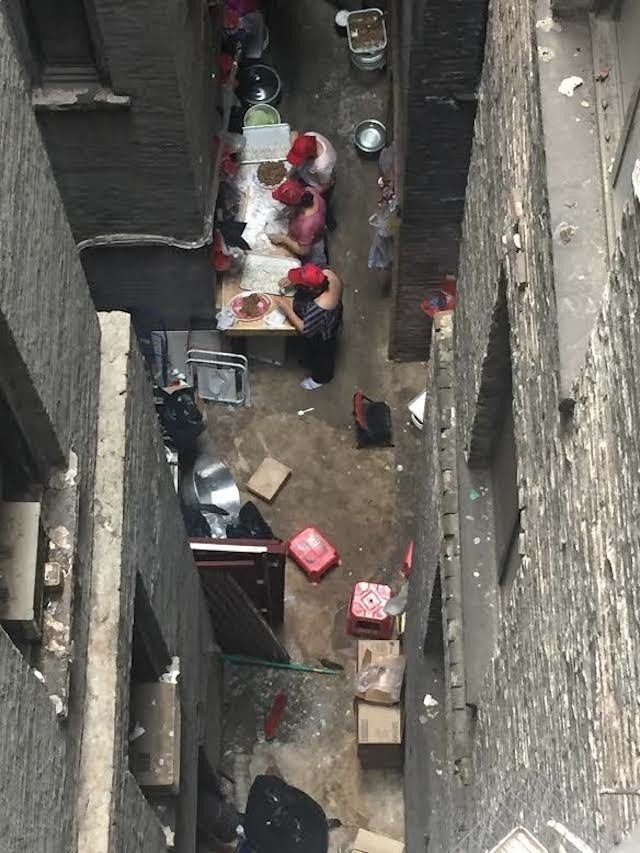 Out of curiosity, though: What's the deal breaker for you here? Would you have eaten Prosperaty Dumpling, but not Prosperity...uh, Roachling? Or do you remain staunchly unfazed? Expound in the comments below.

#cockroaches
#department of health
#prosperity dumpling
#prosperity roachling
#rats
#original
Do you know the scoop? Comment below or Send us a Tip
A new Gothamist is coming! We’ve moved comments over to our beta site. Click here to join the conversation and get a preview of our new website.