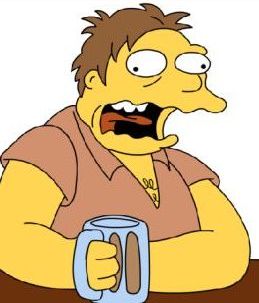 First devastating weather patterns and destroyed coral reefs, then lousy harvests and global food shortages, now this: soaring beer prices. In an increasingly warmer world, precious, life-sustaining beer is becoming a luxury item. The past year has seen a drought in Australia, flooding in Germany, hailstorms in the Pacific Northwest, and lower crop yields throughout Europe – all resulting in a dramatic spike in the cost of grains and hops.

Climate scientist Dr Jim Salinger blames the drought in Australia on global warming and says rising temperatures will continue to deplete barley yields. In the U.S., a decrease in hops production has been especially damaging to microbreweries that don’t have the same leverage as major beer producers. Shane Welch, brewmaster at Six Point Craft Ales in Red Hook, predicts the cost of the most sought-after hops will skyrocket “50, 70, 120, 200 percent” in the next few years. And Kelly Taylor, brewmaster for Kelso of Brooklyn beers in Clinton Hill, tells the Post that his malt prices shot up 50 percent in one year.

In the shorter term, industry professionals are predicting a 10-15 percent price jump for the consumer. But a group of activists in Queens are getting off their duffs to try and do something about it before it’s too late. Last night the Queens County Young Democrats held a “Save the Ales” forum at the Sly Fox Inn in Fresh Meadows. They even got City Councilman James Gennaro to be the keynote speaker, though it’s unclear exactly how much ale they were able to save last night.