Most people—myself included—have been gorging on Thanksgiving leftovers for the past three days. If you've run out of creative ways to eat turkey or have gotten more than your fill of mashed potatoes, this week's food events feature plenty of ways for you to forget Thanksgiving ever happened. 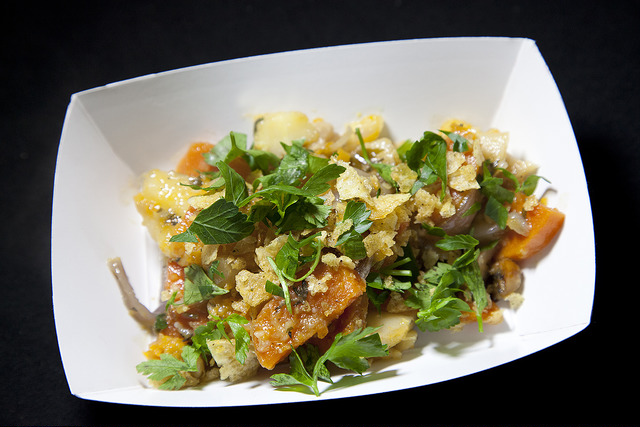 On Monday, Winter's Eve at Lincoln Square returns for the seventeenth annual installation. More than 30 Upper West Side restaurants are participating in this year's food festival, which spans three locations: the Time Warner Center at 10 Columbus Circle, Richard Tucker Park on Broadway between 65th and 66th Streets, and Lincoln Square Restaurant Row on Broadway between 62nd and 64th Streets. None of the bites—including gumbo from Dizzy’s Club Coca-Cola, clam chowder from Ed's Chowder House, and shellfish bisque from Boulud Sud—are priced above $4, so you don't have to limit yourself to sampling one or two restaurants. A portion of the proceeds will be donated to New York Cares, so you'll be stuffing your face for a good cause. 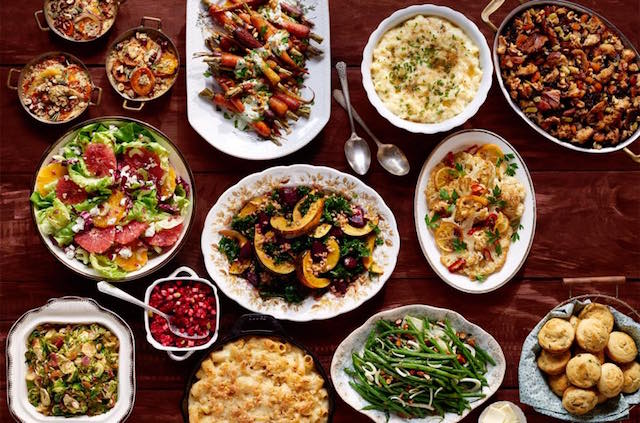 Cafe Frida on the Upper West Side is going vegan, and they're offering a preview of their new menu, created with help from Veganizer NYC, on Wednesday. The new veggie-based options include "Carnitas" tacos made with pan-seared seitan, shredded cabbage, and pineapple salsa; a vegan quesadilla with mushrooms, spinach, chipotle-soy chorizo, and sundried tomato; king oyster "cheviche" made with mushrooms and hearts of palm; and, of course, guacamole. Purchase tickets ($10) here. 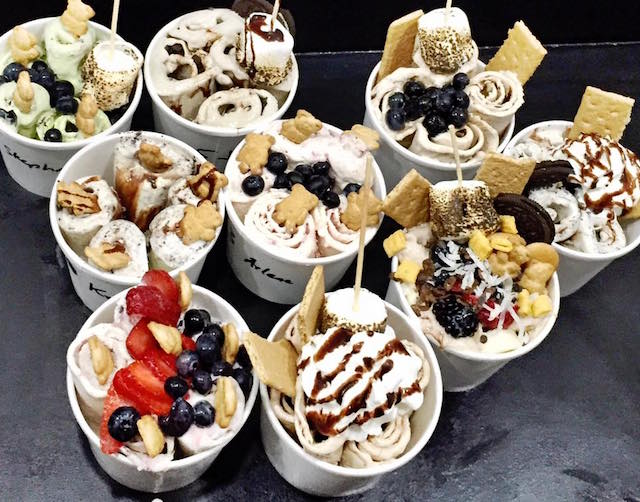 Winter is steadily approaching, but that doesn't mean it's too cold out for ice cream (yet). On Friday, 10Below Ice Cream is having a tasting event featuring eight varieties of rolled ice cream, including lemon, caramel, blueberry, and red bean flavors. A $10 ticket gets you all the ice cream you can eat at their Lower East Side location, and attendees can vote on which of the flavors will be added to 10Below's permanent menu. Purchase tickets ($10) here. 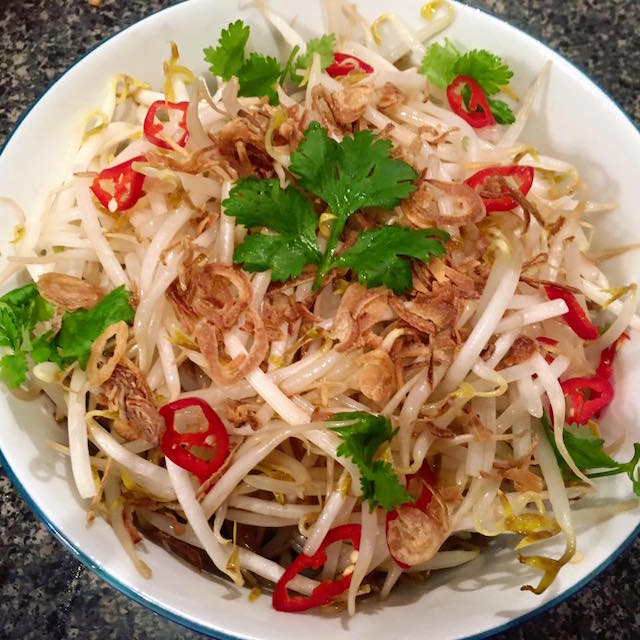