The week ahead is looking like the perfect opportunity for food enthusiasts to take advantage of the (gradually) warmer temps and (gradually) longer nights by nibbling on Montauk-style seafood dishes and plenty of craft beer. So start marking up your calendars, because things are about to get tasty. 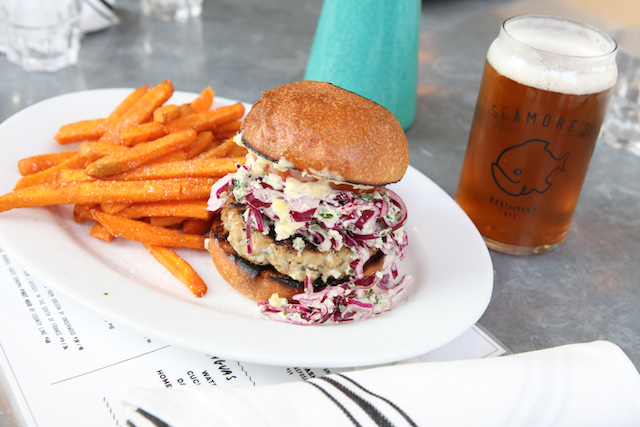 On Monday, Seamore's on Broome Street will celebrate the start of "Montauk Mondays," a sustainable partnership between the restaurant, purveyor Dock to Dish, and acclaimed Michelin-starred chef Eric Ripert. The weekly series will feature menus loaded with skate, monkfish, porgy, and flounder, and feature Ripert recipes that limit food waste by using the hard-to-reach fillets. The main event is a Fishburger served on a brioche bun and topped with fennel, roasted tomatoes, and aioli. 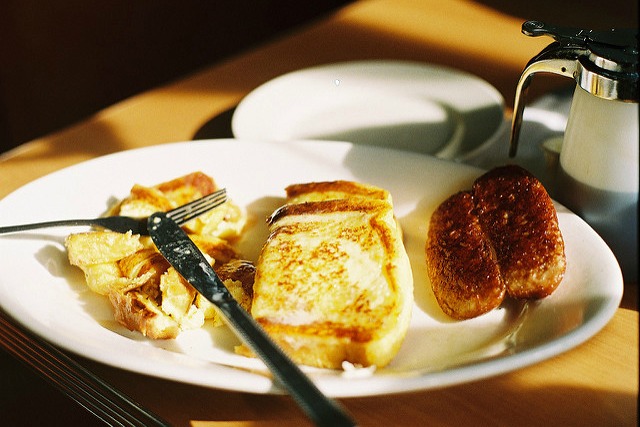 Also on Monday, breakfast for dinner! The Meatpacking Business Improvement District will host a Leap Day battle royale of breakfast foods at their 14th Street headquarters. Live music, breakfast-inspired cocktails, and plenty of waffles are only some of what's in store after the sun goes down. Chefs from Dos Caminos, Bagatelle, Serafina and more will all be trying to poach, scramble, fry, and baste their way into you heart. 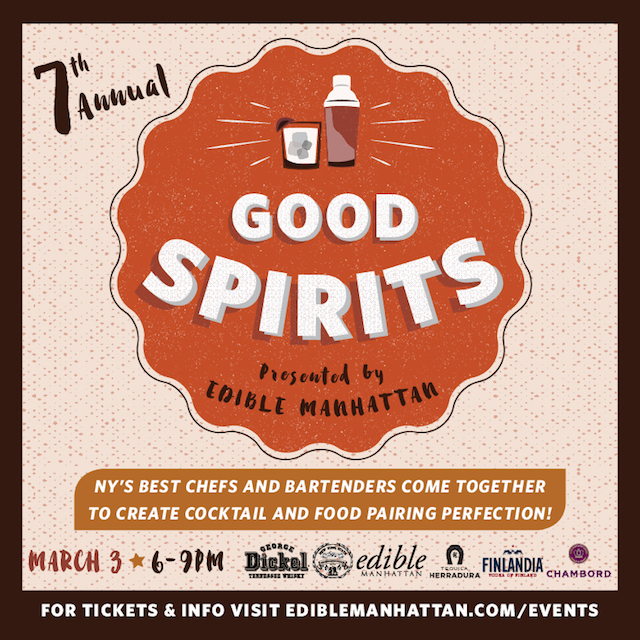 Get to know a few new cocktails at Thursday night's Good Spirits party, an only-slightly competitive party that brings both exacting mixologists and good-old-fashioned bartenders together in the name of booze. A few special small batches of beer, wine, whiskey, gin, and more will be on sale as well, so if you fall in love while imbibing, there's a good chance you can bring the good stuff home. 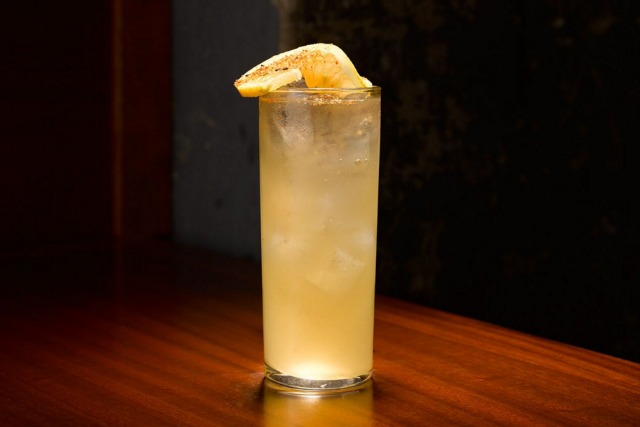 And finally, all week long there'll be a special happy hour at Korean BBQ and karaoke spot Insa—one that hinges upon the concept of "shareable cocktails." While we definitely can't condone sharing your whiskey with just anyone, the idea here is to $1 Chamisul soju shots and discounted draft beer will encourage you get extra-generous with your "Scorpion Bow." And what is the Scorpion Bowl, you ask? It's made with Gin, Dark Rum, Cognac, Orange, Pineapple, Plum Wine,Toasted Cinnamon, and house-made Almond Syrup.

#food events
#this week in food
Do you know the scoop? Comment below or Send us a Tip