Bivalve devotees have two new outlets to feed their cravings. Oceana on West 49th Street hosts a week-long scotch and oysters celebration this week, offering four pairings of oysters from NY, NJ and WA with four different single malt scotches for $36. Six of those dollars will be donated to the Billion Oyster Project, which is attempting to repopulate NY waterways with oysters that will protect and rehabilitate the rivers. Meanwhile, Clancey on the LES serves $2 char-grilled oysters for happy hour until 7 p.m., along with $3 High Lifes and $2 off draft beer and cocktails. 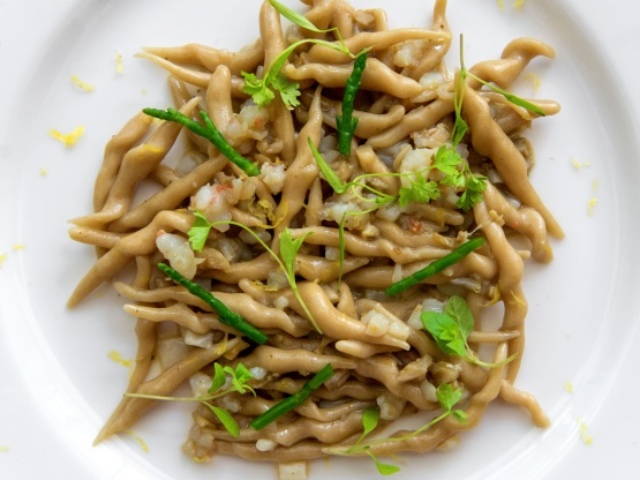 Flatiron locals have a new lunch option in Italienne, which launched both an a la carte and prix fixe lunch menu as of late. Order dish-by-dish from a menu that includes Arancino with saffron and fior di latte ($4), Polpettine made with pork in a walnut pesto ($13), and Pizetta alla Primavera with creamed onion and spring vegetables ($15). The prix fixe includes two courses for $32 with a choice between two dishes for each course.

On Tuesday evening, Racines NY in Tribeca hosts a Champagne André Beaufort Dinner, which includes four courses by Executive Chef Frederic Duca paired with 12 champagnes, some of which date back to the 1970's and '80s. Tickets are pricey at $275 but are all-inclusive and it's a unique experience to sample these rare vintages. Call 212-227-3400 to reserve a seat. 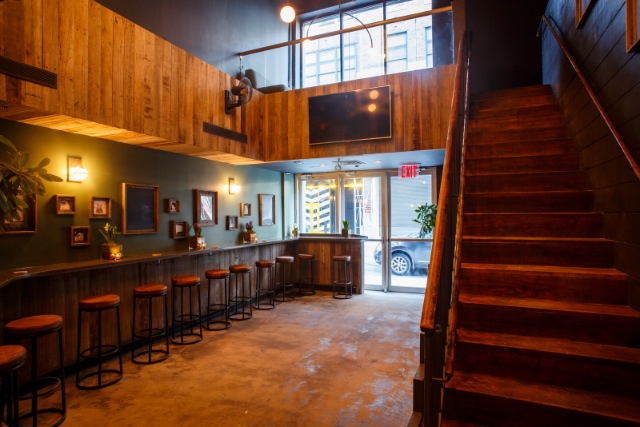 Unwind on Wednesdays at The Lately's new "Cabin Fever" event, an adult board game and drinking session the Chelsea bar will host weekly. Play "Shooters & Ladders"—the bar's riff on the classic board game—along with other favorites from our collective youths. The bar will also be pouring pitchers of beer on special, along with "cocktail punch buckets," which are just as they sound: cocktails served in a bucket.