Waiting in the epic line for coveted blueberry pancakes from Clinton Street Baking Company is a New York brunching right of passage—one that may soon become less of an ordeal. Bowery Boogie throws out some expansion rumors for the 13-year-old restaurant, indicating they may take over the newly vacant corner lot that formerly housed the Min's Market bodega.

We spoke with restaurant co-owner DeDe Lahman this morning, who told us she couldn't "deny or confirm the rumors at this point." That's not a no!

During brunch, patrons can currently wait several hours to perch at one of 32 seats; an expansion—or move—to the larger Houston Street storefront would hopefully mean less time between you and your biscuit breakfast. 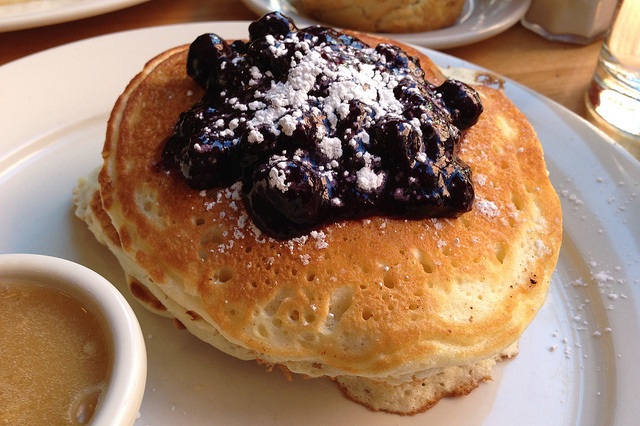 #brunch
#clinton street baking company
#lines
#pancakes
#rumors
Do you know the scoop? Comment below or Send us a Tip