Sunny, warm(ish) weather and delectable food are all on the horizon this week, and that means it's time to dive back into the city's steamy tradition of street food. Learn all about NYC's curbside culinary tradition and dine on a few other tasty offerings at these three food events this week. 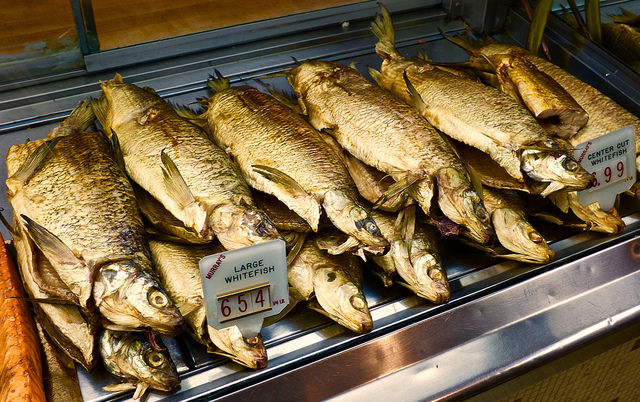 Chefs from across the country will gather on Monday at Pier A Harbor House near Battery Park for Eat These Fish!, a dinner themed around a special ingredient that we're sure you can figure out on your own. The night promises to be "a celebration of well-managed and under-appreciated species of fish caught in the U.S. and a taste what happens when conservationists, fishermen, government, and chefs work together," and will feature seafood dishes from both coasts, including bits of Acadian Redfish, Atlantic Pollock, Lingcod, Monkfish, Silver Hake, Skate and Yellowtail Rockfish. 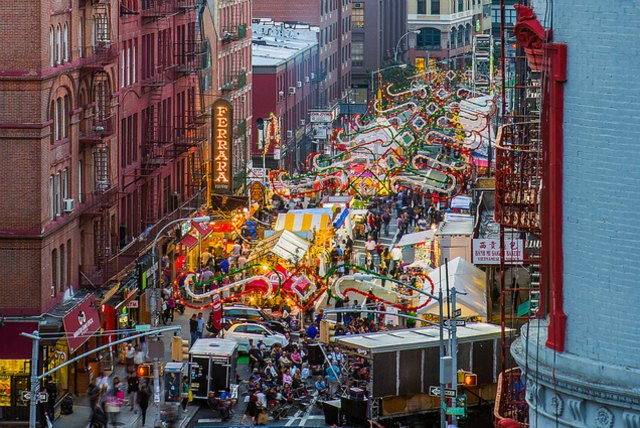 On Tuesday night the Culinary Historians of New York will host a conversation dedicated to street food—one of the special signifiers of what makes life in New York City such a beautiful thing. Photojournalist Dave Cook, food scholar Anneke Geyzen, and Director of Food Studies Initiatives at The New School Fabio Parasecoli will lead the night's discussion, taking you from the ye olde carts of yore to today's modern hot dog hubs. Most importantly, there'll be a reception following the talk featuring pretzels, caramelized nuts, roasted potatoes, and sliced mango. 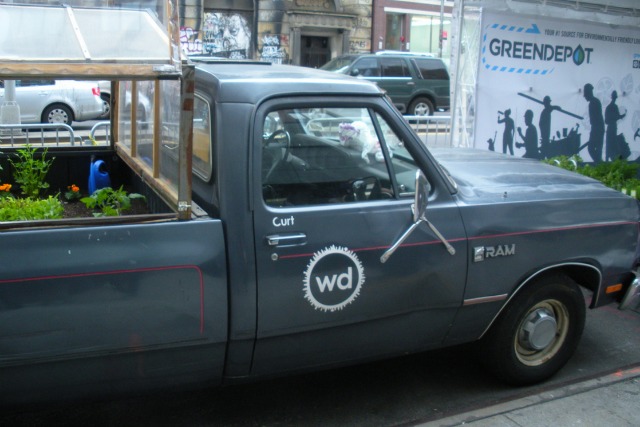 You'll be able to "taste the future of food" at Thursday'sFood Tech NY 2016, and while we're sure that means something other than dehydrated pizzas delivered by VR Tinder drones, it's not like we have a better idea. The half-day-long event will feature talks on urban farming, edible insects, non-dairy cheese, and other avant-garde gourmet practices. There'll be award ceremonies and networking opportunities, so if you're looking for new ways to hydrate your rooftop vineyard or power your carbon-neutral coffee roasting, this one's for you.

#this week in food
#weekly food events
Do you know the scoop? Comment below or Send us a Tip