Celebrate Our Fabulous Democratic Process With Election Cupcakes This Week

Are you here to escape election coverage and/or a sense of impending doom? Well, too bad, because even this week's food events have been taken over by the election. The good news—there's a light at the end of the tunnel, and that light leads to Mexican beer specials, cupcakes, and a champagne dinner. Onward: 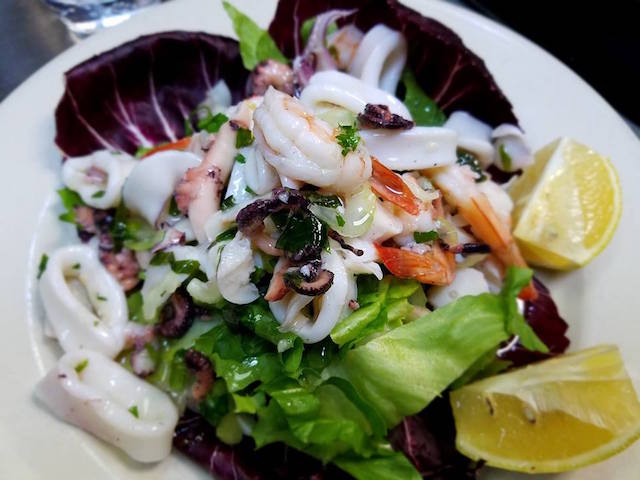 Head uptown for Savor the Bronx, the borough's own restaurant week beginning on Monday. More than 40 of the best bars and restaurants throughout the borough are participating in the event, which will run until November 15th. There's no way you'll be able to try them all in just a week, but be sure to check out Antonio's Trattoria for classic Italian fare, Xochimilco for Mexican, and Patsy's Pizzeria for (duh) pizza. Participating eateries are offering either special prix fixe menus or discounts on their existing menu; check out the full list of offerings here. 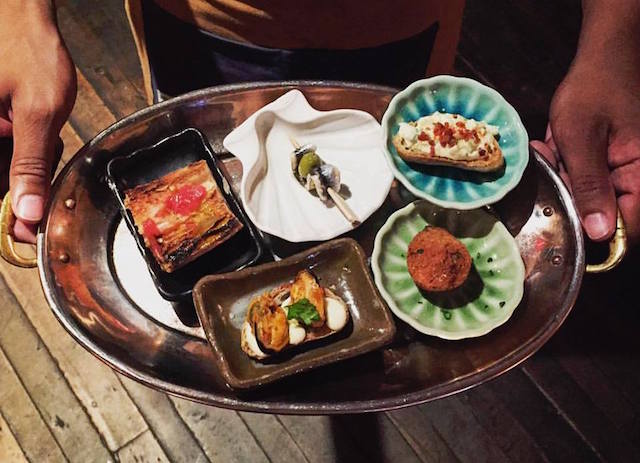 Also on Monday, Huertas is hosting a pintxo takeover with Achilles Heel's Lee Derosiers. The menu includes fried polenta and salt cod; beef tendon, apple, and lime; fried cauliflower with persimmon and radicchio; and kohlrabi and ham. They'll also be serving up two election-inspired cocktails: the Bad Hombre, a single malt scotch with carrot juice and brown sugar, and the Nasty Woman, a rosemary-infused vodka with vermouth, olives, and hellfire. And on Tuesday, they're hosting an election watch party with American and Mexican beer specials and half off all pintxos. 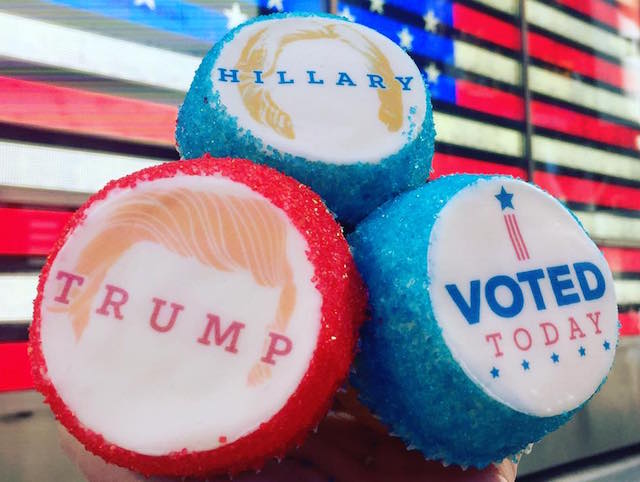 Before you self-medicate while watching the returns on Tuesday you need to go vote. If the future of this country isn't enough to convince you, here is a (completely legal) bribe: Magnolia Bakery is offering special "I Voted" cupcakes ($5.25) at each of their NYC locations on election day—and you can't eat a cupcake saying you voted if you didn't actually vote, because lying is bad. So go vote, then eat a cupcake. 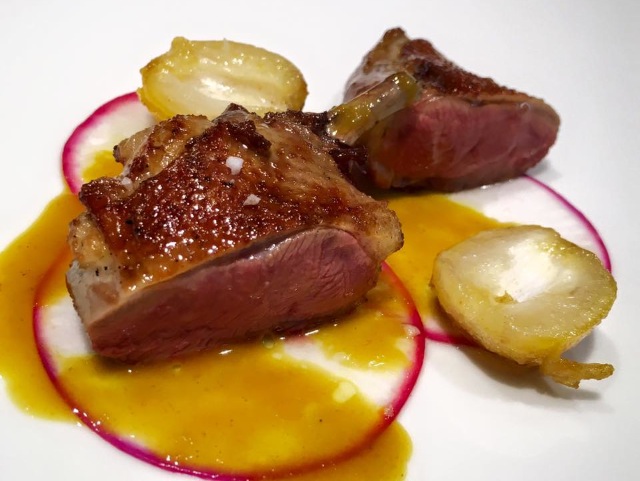 If there's ever been a week that needs to end with a cold glass of champagne, this is it. On Friday, Günter Seeger NY is hosting a small dinner with Chef de Cave Frederic Panaoitis of the first established champagne house, Chapagnes of Ruinart. The twelve-course tasting menu will be paired with six bottles from the house. Make a reservation ($148) here.

#weekly food events
#what to eat this week
#original
Do you know the scoop? Comment below or Send us a Tip
A new Gothamist is coming! We’ve moved comments over to our beta site. Click here to join the conversation and get a preview of our new website.