The long-awaited Whole Foods in Gowanus opened at last, just minutes ago, and the Times has Vivian Yee on the scene. She's observed "at least one person with a 'Park Slope Food Co-op' tote bag at the opening of this new Whole Foods. A defector??" And the influx of eager consumers amassing at the entrance did not disappoint:

The herd stampeding into the Whole Foods in Gowanus pic.twitter.com/lZnyq5HLpF

Brooklyn Borough President Marty Markowitz was, obviously, on hand for the ceremonial "bread breaking" to mark the establishment's grand opening. We have a photographer on hand for total coverage, so check back later for a full tour. In the meantime, rest assured that the massive grocery store & record shop & beer garden, conveniently located on the banks of a Superfund site, is FULLY Brooklynized: 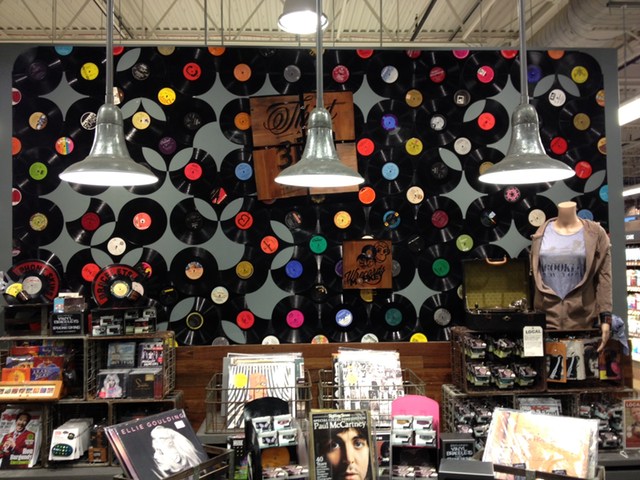 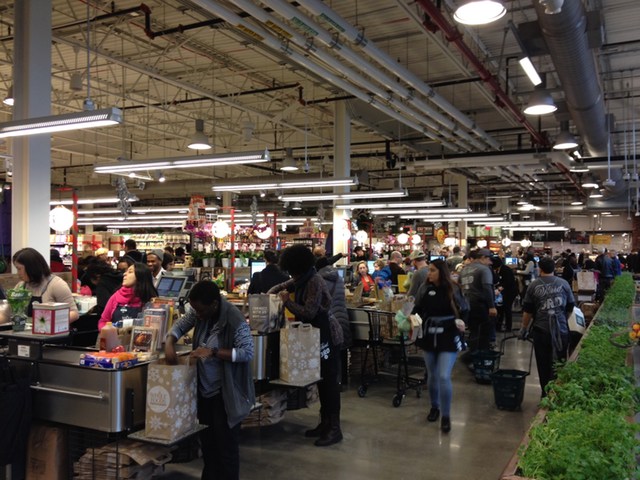 #brooklyn
#Gowanus
#Whole Foods
Do you know the scoop? Comment below or Send us a Tip
A new Gothamist is coming! We’ve moved comments over to our beta site. Click here to join the conversation and get a preview of our new website.