Boy There's A Lot Of Beer That Needs Drinking This Weekend

Lovers of unique beer and adorable fuzzy beasts should take note of the Beer For Beasts event coming to The Bell House this Saturday. The annual event's all about specially-brewed beers, drinking said beers, and raising money for the Humane Society of New York. Sixpoint Brewery has tapped over 20 collaborators for the event, including breweries, venues and food makers (like the Mexican Chocolate Stout with Ample Hills Creamery). Each has come up with a one-time-only beer created specifically for the event; once the keg's kicked, it's all over. Tickets $70. 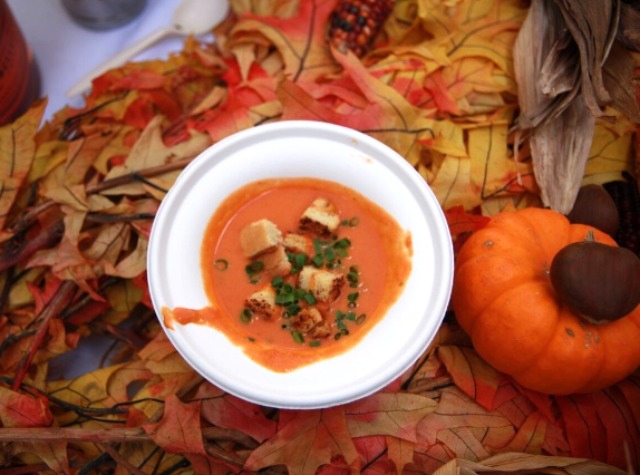 (Taste of the Seaport)

The Taste of the Seaport returns for its seventh incarnation in this historic area, with over 40 restaurants and beverage providers on hand. Attendees purchase "tastes" ($35 for five in advance or $40 for five at the door) and can choose which dishes they'd like to try from purveyors including Ambrose Beer & Lobster, Financier Patisserie, Dorlan's Tavern & Oyster Bar, Tandoor Palace and Toloache Taqueria. Swing by from 10 a.m. to 3 p.m. for the eats/drinks, plus live music and a kids activity zone. 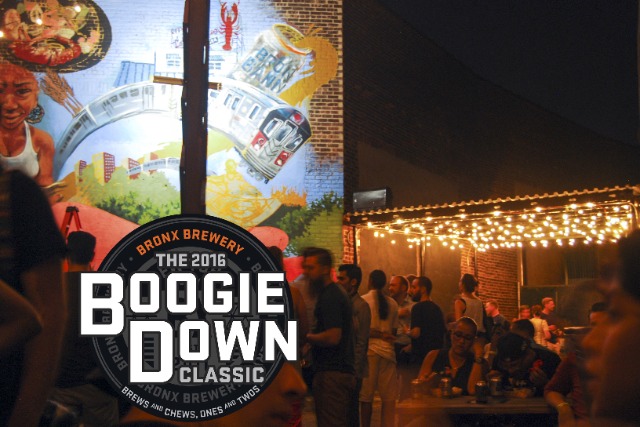 Up in the Bronx, it's the Boogie Down Classic party hosted by the Bronx Brewery. Starting at noon, their backyard space will host DJs, BBQ, Puerto Rican food and of course, all the brewery's delicious beers. Admission to the event is free, but a pre-sale package ($16) includes two beers, a brewery beanie and a discounted Uber ride. Proceeds benefit NYRP's Haven Project.

Meanwhile in Queens, the LIC Flea & Food hosts the Queens Beer Festival on Saturday and Sunday with morning and afternoon sessions. Many of the major New york players will be on hand pouring sips of their suds, including every single Queens-based brewery. Tickets $29 - $68) 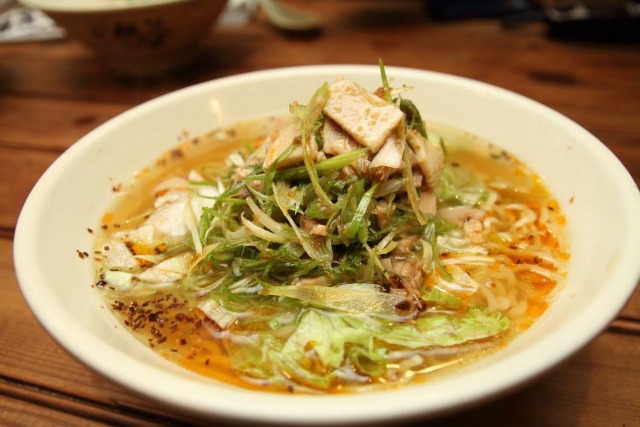 On Sunday, the Japan Fes events series offers an outlet for ramenthusiasts, beginning with a Fall Fes & Ramen Competition on the Upper West Side. From 10 a.m. to 6 p.m., stop by to sample ramen from New York, NJ, PA and Japan, concluding in a vote by festival attendees for the best bowl of the day. Particularly of note are the two entries from Japan; 175 Deno from the Hokkaido Prefecture offering their signature tantanmen and Menya Jiro from Kagoshima Prefecture with a tonkotsu ramen.