Johansen had been trying to raise money so she could buy the building, a struggle that began when other relatives of former owner Sunny Balzano decided they wanted to sell the property. A court decision gave her until July 27th to raise enough money for a down payment, and Johansen, Sunny's former wife, was able to come in just under the wire with the paperwork to keep the legendary saloon under her control.

The happy ending to the saga was officially announced last night on the bar's Facebook page, where staff posted that it was "officially official" that Johansen had signed the deed for the building. 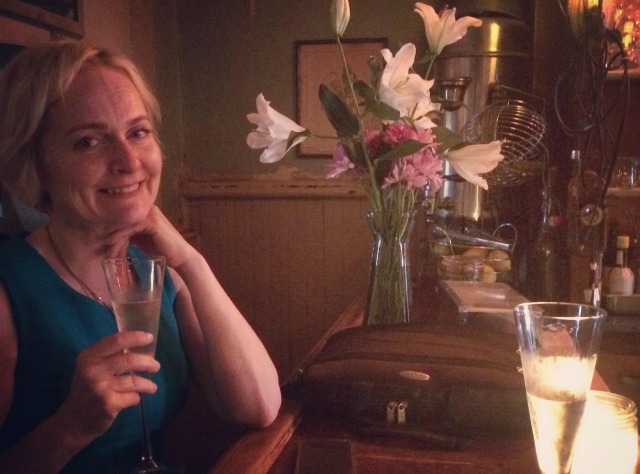 And so after 80 years, even in the age of Red Hoek Point, Sunny's will continue to thrive, having rewritten the usual New York story of beloved institutions getting the wrecking ball. Sometimes the world does you a kindness. 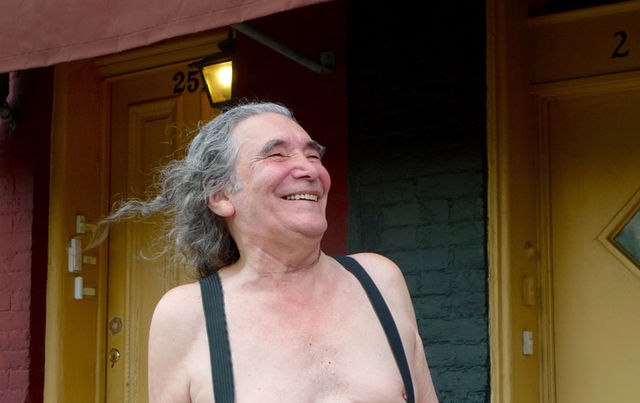 Sunny outside his bar and home. (Courtesy Tim Sultan)

#red hook
#sunny's
#sunny's forever
#tone balzano
Do you know the scoop? Comment below or Send us a Tip