Sad news today: the South Slope Almondine Bakery outpost, whose DUMBO sister space suffered serious damage during Hurricane Sandy, appears to be gone for good. South Slope News noticed a Store for Rent sign at its 442 9th St location, which has been closed since the storm.

The DUMBO bakery, located at 85 Water St, suffered a flooded basement during the hurricane, and owner Herve Poussot has been hard at work renovating it ever since. We stopped by today—a sign on the door noted the space was still closed, and no one answered the phone when we called.

Supporting group Friends of Almondine teamed up with local businesses to throw him a fundraiser earlier this month. They've also set up a GoFundMe campaign, so feel free to donate a few bucks if you'd like to help get Almondine's eclairs and macarons back in the 'hood. 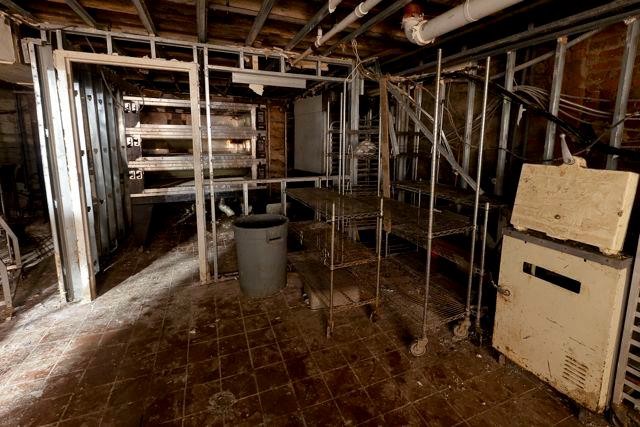 #Almondine
#almondine bakery
#brooklyn
#dumbo
#hurricane sandy
#south slope
Do you know the scoop? Comment below or Send us a Tip