Williamsburg's Brooklyn Bowl plays host to the Williamsburg Wine Bash on Monday evening, when over 60 wines will be on offer, along with food from local restaurants. The wine selection is curated by Sherry-Lehmann, while food will be on hand from Andrew Carmellini (who does a lot of the food at nearby William Vale Hotel), Chef Al Di Meglio of Barano, Robert Arbor's Le Gamin Café, Lorenzo and Francesco Panella and Chef Emanuele Baldassini of Antica Pesa and Wylie Dufresne's Du's Donuts. Tickets $200.

Celebrate two years of Two Bridges bar Mr. Fong's with pizza and mezcal. The Market Street bar begins its birthday party on Tuesday at 8 p.m. with the promise of pizza from Scarr's and mezcal cocktails from Yola Mezcal. There will be three DJs performing throughout the night in addition to a special live performance.

As a preview for his forthcoming Williamsburg restaurant Fire & Ice, Noma co-founder Chef Mads Refslund will be cooking at n'eat on Monday and Tuesday in the East Village. Refslund will serve five courses including Littleneck Clams with Cashew Milk; Farmers Egg, Cauliflower & Aged Parmesan; Diver Scallops, Horseradish & Buttermilk; and Frozen Beetroot with Cherries & Sheepmilk Yogurt. There are two seatings for both nights and dinners are $145 per person. 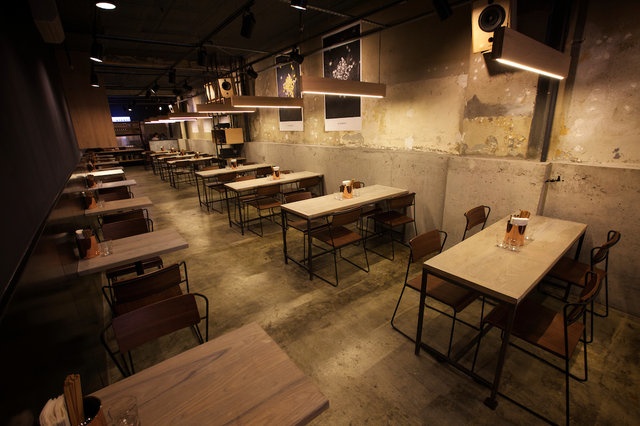 Taste the culinary stylings of Chef Choong Hu Lee from Michelin-starred restaurant Zero Complex in Seoul, Korea, on Wednesday at Atoboy in the Flatiron. The dinner kicks off their sumer Korean Chef Series and will feature seven courses including Eggplant with Dungeness Crab, Green tomato, and Cilantro; and Octopus with Paprika, Olive, and Marigold. The dinner will cost $90 per person; reservations available here.

Also on Wednesday, Jamie Bissonnette and Ken Oringer's Toro NYC hosts chef Aarón Sánchez for a crawfish boil at the Meatpacking District restaurant. The menu goes beyond just the "full throttle" crawfish boil to include shrimp & octopus with avocado, Mexican cocktail sauce and saltines with Louis dressing, plus Cajun spiced corn, Churro Horchata Bocadillos and Churros with horchata ice cream—and tacos! Tickets ($75 per person) are available by emailing events@toro-nyc.com for either the 5:30 p.m. or 8 p.m. seatings. 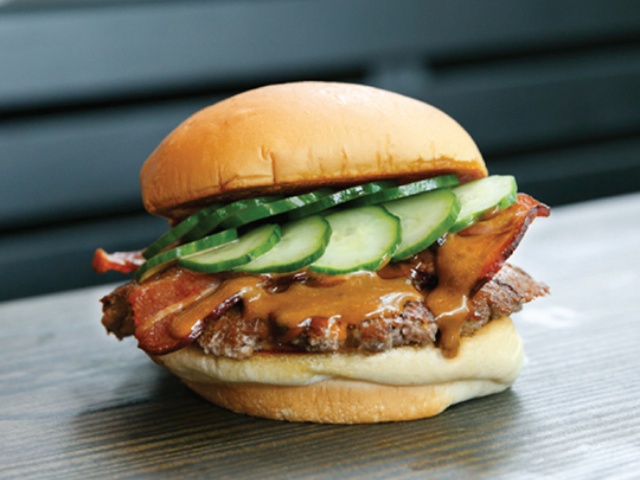 On Friday, The Shack Shack at Madison Square Park will be serving a burger imported from the Meiji-Jingu Gaien Shack in Tokyo. A burger created by Zaiyu Hasegawa of Tokyo's two Michelin-starred Jimbocho Den will be on the menu for one day only while supplies last. Swing by the park to try the DEN Shack ($6.99), an Angus beef burger topped with applewood-smoked bacon, DEN miso ShackSauce, sansho pepper and house-pickled cucumbers. Also available: the Black Sesame Shake ($5.29), made with vanilla frozen custard blended with black sesame puree.