A Filipino B.E.C. Puts A New Spin On Breakfast In October

If you're looking to switch up your egg sandwich game head to the Nolita and East Village locations of Black Seed Bagels this month for the L.E.C., a Filipino twist on the classic B.E.C. Chef Jordan Andino of Flip Sigi—whose new Upper East Side location will also serve the sandwich—created the sandwich, which uses Longanisa sausage, a fried egg and American cheese on an everything bagel. The sausage, which is common in the Philippines, is made with pork, soy sauce, vinegar, shaoxing wine, sugar, garlic and spices.

For its official launch on Tuesday, Nom Wah Tu will be offering an all-night happy hour with discount food and drinks. During dinner service, spring rolls will be just $1 with an $8 speciality cocktail, $5 Tsingtao beers and 25% off all bottles of wine. Come for the cheap grub, stay for the rest of chef Jonathon Wu's excellent menu. 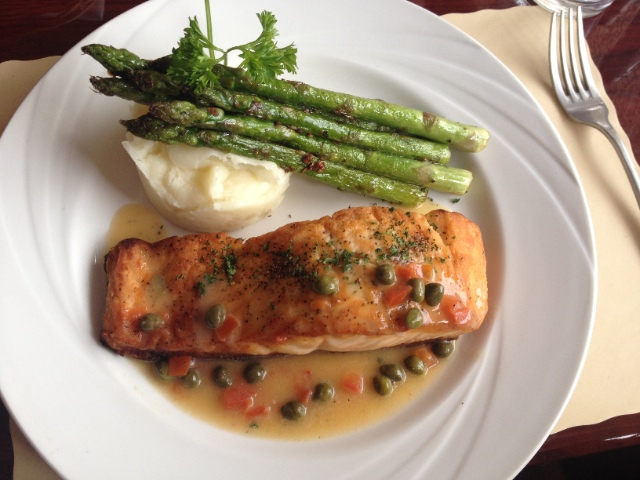 Nearly 30 restaurants are participating in the 5th annual Sunnyside Restaurant Week, which began on Sunday and runs through October 7th. Tibetan, Turkish, Italian, Mexican and Peruvian are a sampling of the types of restaurants being highlighted in the Queens neighborhood and all will be offering a three-course dinner for $25 with some restaurants also offering a special lunch menu as well. Menus for most of the restaurants can be found here along with a full list of participating eateries.

Little Tong Noodle Shop in the East Village launched a new weekday lunch deal for those who leave their desks for the midday meal (or order via Caviar). On Tuesdays through Fridays from 11:30 a.m. to 2:30 p.m., stop by for a bowl of Little Pot Mixian or Mala Dan Dan Mixian—rice noodle dishes in soup or without—and an appetizer including Pork Chao Shou or Ghost Chicken. The two-course meal is available for $15 with hospitality included. 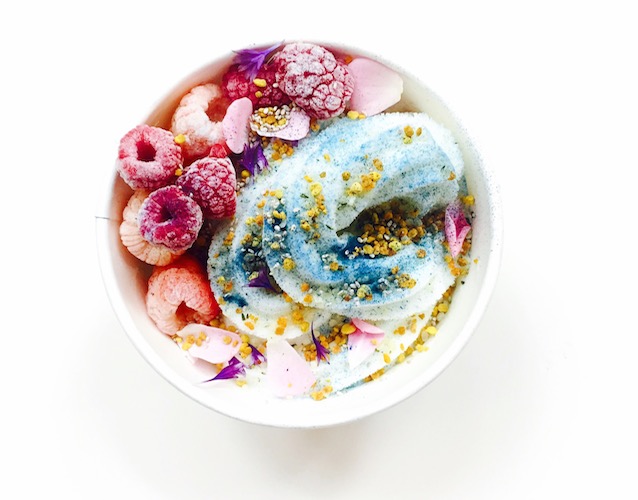 Kokus, the coconut cream-based soft serve brand that's opening a brick-and-mortar next year, will be popping up at the open-air Bowery Market this week from Wednesday through Sunday. The vegan treats come in flavors like lemon vanilla-tart and raw cacao, and they'll also be serving a special flavor at the market: blue majik, made with spirulina. La Colombe coconut lattes will also be given out gratis while supplies last. The pop-up runs from noon until 9 p.m.

Houseman in Hudson Square hosts a benefit dinner on Thursday with proceeds going to fisherman whose livelihoods have been compromised as a result of Hurricane Irma. The Fisherman's Wife Dinner, in conjunction with Stephanie Villani of Blue Moon Fish's new cookbook of the same name, will be a five course, family-style dinner highlighting the fish company's seafood. Dishes include clams casino, Peconic Bay silver snapper tartare, pickled bluefish and poached blackfish. Tickets $145.