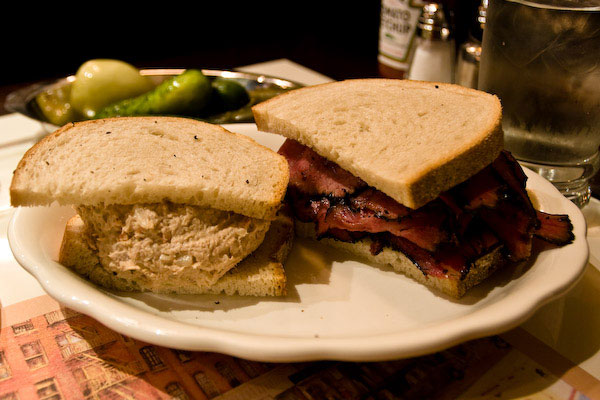 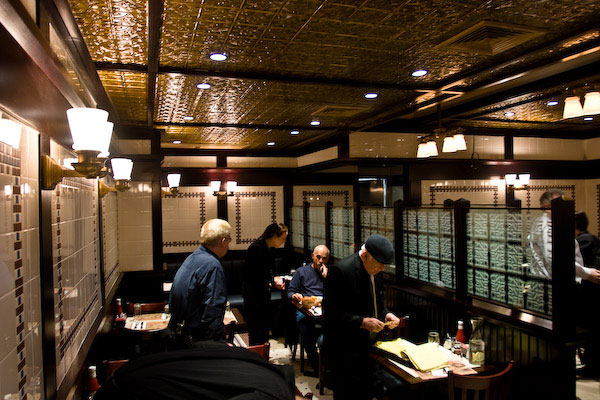 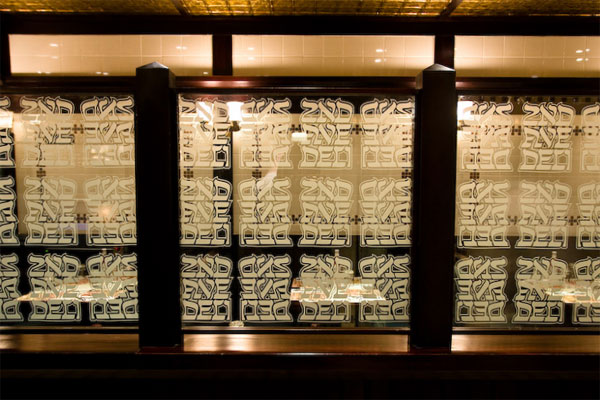 An opening for the new 2nd Avenue Deli is in sight! This week, they've been putting the final touches on the new Murray Hill location, but today Gothamist stopped by for a quick preview of the legendary deli. During the friends and family only preview, they don't have a their full 5-page menu ready yet, but they did have the classic items including matzah ball soup, pastrami and tuna sandwiches. One new item is the "chocolate shot" that will be served to diners at the end of the meal. The original 2nd Avenue Deli closed in March, 2006.

The new location, on 33rd Street near 3rd Avenue, will be open 24-hours a day starting Monday with a ceremonial salami cutting of "nickel shtikel" links at 11 a.m.

#2nd avenue deli
#Avenue Deli
#food
#friends
#gothamist
#murray hill
#sandwiches
Do you know the scoop? Comment below or Send us a Tip