In 1963, a store opened on 5th Avenue that was a little different from the others. Although its name, Astro Gallery of Gems, sounds like a high-end jewelry shop (and it sort of is) the Tanjeloff family deals in the rare and the ancient.

First, a little bit of history frome one of the shop's reps:

Founder Julio Tanjeloff started off in Argentina as a construction and mining businessman before emigrating to New York City in 1961 after the Peron regime stole his fortune. Julio, who was infatuated by minerals, believed that a market existed for high-end mineralogical collectibles that affluent customers could adorn their homes and offices with. With this vision in mind, he opened Astro Gallery of Gems and Minerals in 1963. Astro Gallery quickly grew into a lavish 16,000 square foot establishment that drew mineral collectors, gem collectors, celebrities, politicians, interior designers and architects from all over the world.

When Tanjeloff brought back a gem grade blue zoisiste that was unearthed in Tanzania in 1967, the first time the rare crystal made it into the United States, he dubbed it a Tanjeloffite, and put it on sale. Soon after, nearby Tiffany & Co. started marketing the rock under the name Tanzanite, which led to a long dispute that didn't end until 2008, when the mineralogical record was amended to include Tanjeloffite as an official name. But we're not here to talk about gems, we're here to discuss dinosaurs. 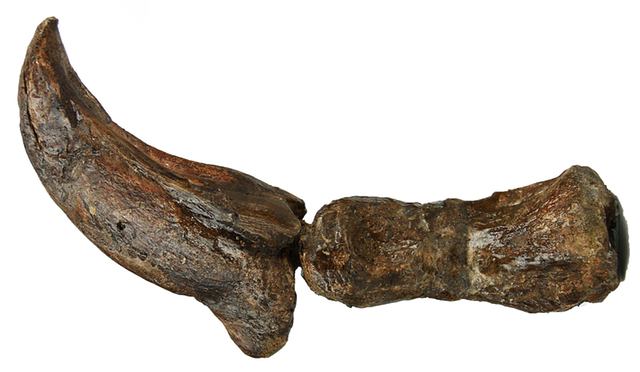 The store, which is still in the family, also sells rare fossils, meteorites, and... dinosaur claws. They tell us they have "a selection of museum quality prehistoric collectables for sale that would even impress Ross Geller." This currently includes a "very large claw from the Velociraptor Dromaeosaur Raptor Dinosaur found in Mongolia, China" which back 75 million years. 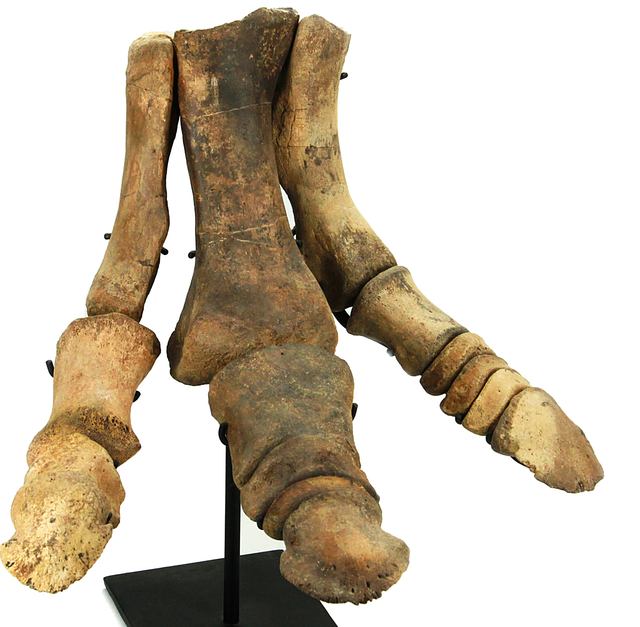 They've also got a Juvenile Edmontosaurus Foot from the Upper Cretaceous Period, which is still intact with unguals (flattened hooves) and phalanges. This $17,000 find was discovered closer to home, in Montana.

If you think that's a lot of money to spend on a dinosaur thing, just think of the possibilities...

#5th avenue
#Astro Gallery of Gems
#dinosaur
#dinosaurs
#original
Do you know the scoop? Comment below or Send us a Tip