Would You Like A Look Inside This $80M Manhattan Mansion?

Earlier this year the landmarked Benjamin N. Duke House was put on the market for $80 million. The historic mansion, once eyed by Lenny Kravitz, according to an ice cream truck vendor, dates back to the early 1900s. While you will never be invited inside, the Sotheby's listing now has photos showing the interior. There appears to be a lot of parlors and other such sitting rooms.

This one has a fireplace, and legend has it Mary Duke Biddle used to swing from that chandelier on a nightly basis, belting out Hoagy Carmichael's "Stardust" after her third gin martini. 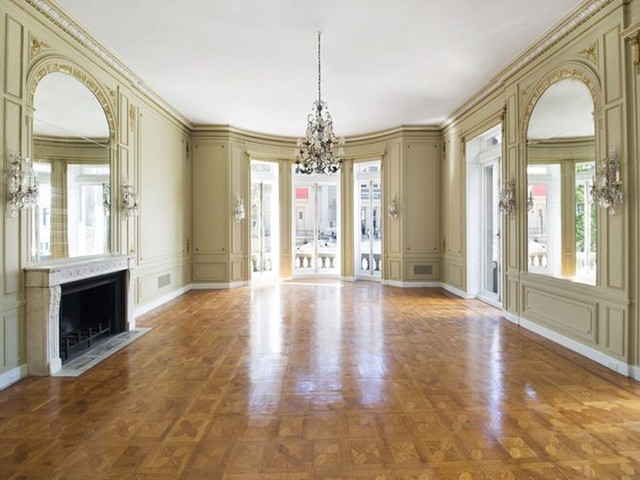 This one has a fireplace that is great for burning documents and silly musings in your journal, and it also has decorative wall panels. 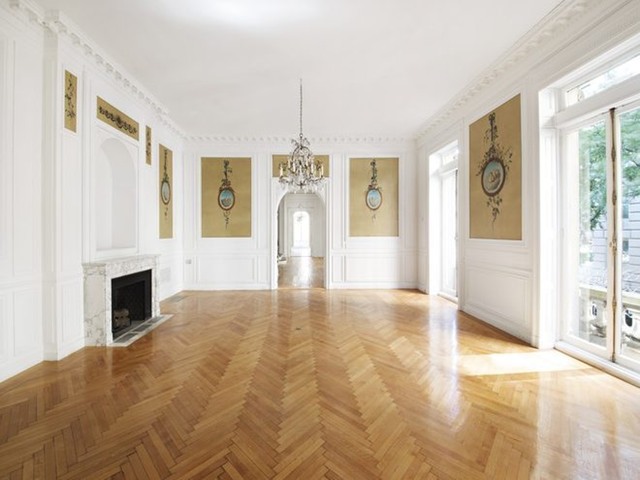 This one is next to that one above and has a curved window. There are like two of these on each of the floors of the mansion, but this one is best for gazing. 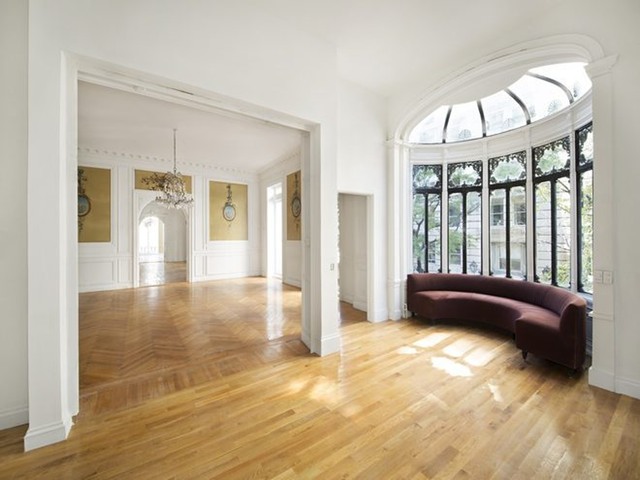 As you can see the floors are very shiny in this one, which means they are perfect for sliding around on in socks. Any furniture added to this room will decrease its Fun Value. 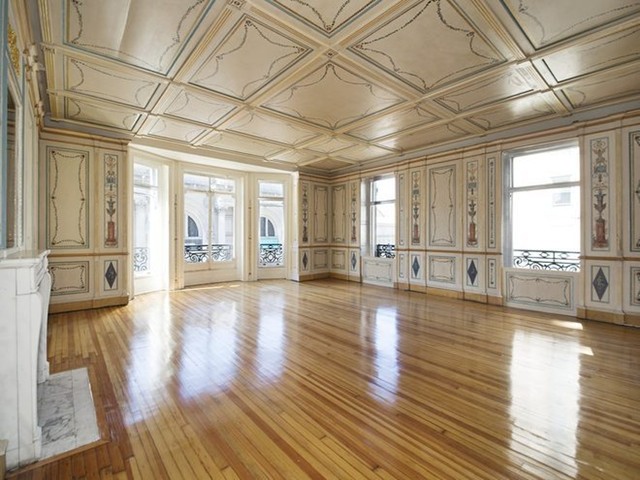 This one has a dramatic chandelier and a dramatic staircase. You can, and should, use it exclusively for making entrances. 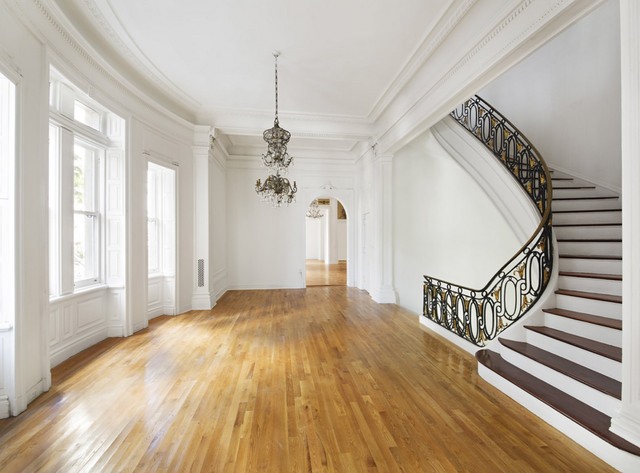 According to the listing, the home was built in 1901 by the firm Welch, Smith & Provot. The mansion at 1009 Fifth Avenue "was constructed in the Beaux-Arts style and is rightfully regarded as an architectural tour de force. The limestone and red-brick facade extends 27 feet along Fifth Avenue and 100 feet facing 82nd Street. The house rises eight stories high and measures approximately 20,000 sq.ft." It is one of the 9 remaining mansions of Fifth Avenue.

There's always a catch in real estate though, and it was with great bravery and transparency that the listing agent decided to include the below photo of the view from the home, which would obviously be amazing if that other building wasn't blocking Central Park. 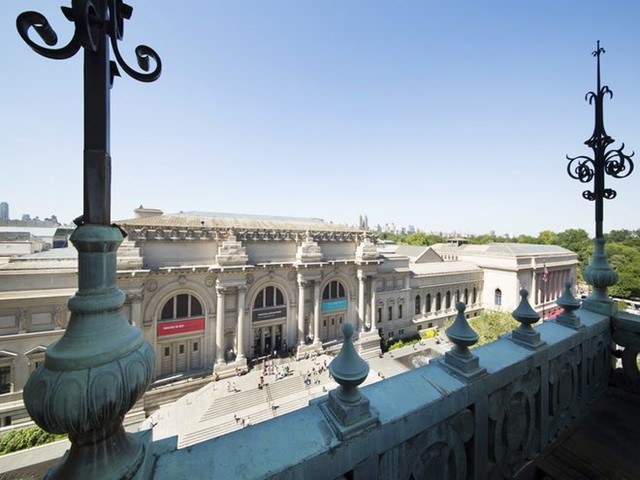 #5th avenue
#Benjamin N. Duke House
#mansion
#real estate
Do you know the scoop? Comment below or Send us a Tip
A new Gothamist is coming! We’ve moved comments over to our beta site. Click here to join the conversation and get a preview of our new website.