Which Side Of Central Park Is Best: East Or West?

"Locals call west side of the Park the best side." — Central Park, Twitter, December 2015.

If you had to pick just one side of Central Park, the east or west, to visit: which would it be? If you could only take one side of Central Park to a deserted island, which one would you take and spend eternity with? If there was an electric, invisible fence in the exact center of the Park, and you were about to be fitted with a chip that would shock you if you passed it, which side of the Park would you want to be on when that chip was installed?

You will never have to answer these questions, probably, but at a young age the urge to pick sides was instilled in us all.

While the Great Lawn, the Ramble, and the Reservoir are shared, let's take a look at what each side uniquely has to offer:

The Metropolitan Museum of Art
Central Park Zoo
Conservatory Garden (do you know this is an official Quiet Zone?)
Bird Sanctuary
The Mall
Bethesda Fountain (note: also called the Angel of the Waters Fountain, one of the most famous fountains in the world, and the only sculpture commissioned in the original design of Central Park)
Harlem Meer
The Pond
Dinosaurs?
Wolman Rink
The Obelisk (which also has a time capsule under it!)
Rumsey Playfield
The Naumburg Bandshell (Martin Luther King, Jr. gave a speech here)
The Loeb Boathouse
The Dairy
Cherry Hill
Literary Walk
Model boat sailing

Lennon lived on the West Side, but this video shows him mostly on the East Side of the Park.

There are other factors at play, however, and the biggest one is transportation. The West Side is exponentially easier to access, given the proximity of more subway lines. The B, D, A, C, 1, 2, 3, and Q will all get to various areas near the West Side, while the East Side relies heavily on the 4, 5, 6, you can also catch the F, N, R, and Q nearby. The West Side wins the accessibility challenge.

Then there are the vistas. The Park's Iconic Views tour highlights the Dairy, Sheep Meadow, Cherry Hill, the Lake, Bow Bridge, Bethesda Terrace, The Mall, and Literary Walk. 5 of the 8 of these are on the East Side, so that's where the trophy for this one goes.

There have also been plenty of movies shot there—this is not a comprehensive list, but it's a fair breakdown showing what Hollywood prefers when it comes to the Park. 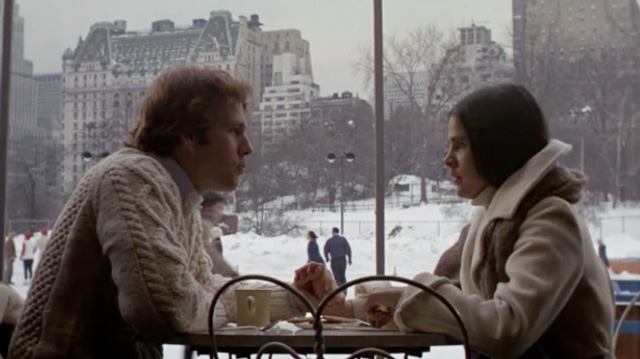 Love Story made us cry in Central Park.

It's undeniable that each side has a pretty strong lineup, and the Central Park Conservancy has worked tirelessly to make it all perfect... but we're giving the East Side the overall win here, because that side has the red pandas. 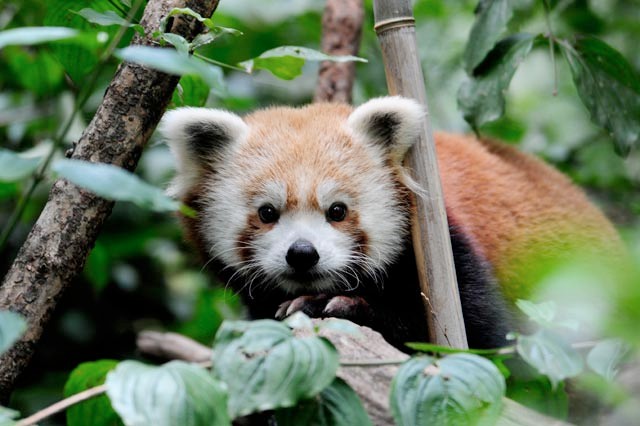 Which Side Of Central Park Is Best: East Or West? https://t.co/e1uQhrM7xx

#central park
#east side
#west side
#original
Do you know the scoop? Comment below or Send us a Tip