Do you remember The Great Grunge Hoax of 1992?

When grunge was hitting the mainstream, the NY Times offered up this lexicon of "grunge-speak" from a 25-year-old employee of Sub Pop Records (though the paper mistakenly said she worked for Caroline Records). After they printed the list it was revealed to be a hoax by a publication called The Baffler.

The story was picked up by other outlets, eventually landing in the NY Observer, where the receptionist, Megan Jasper, said, "I would feel pretty shitty if someone lost their job over a stupid prank."

You can still read the article right here—it begins: "When did grunge become grunge? How did a five-letter word meaning dirt, filth, trash become synonymous with a musical genre, a fashion statement, a pop phenomenon?" The newspaper has never released a correction about the number of letters in grunge.

Below, we have paired up (most of) the words included with some iconic imagery from the time... 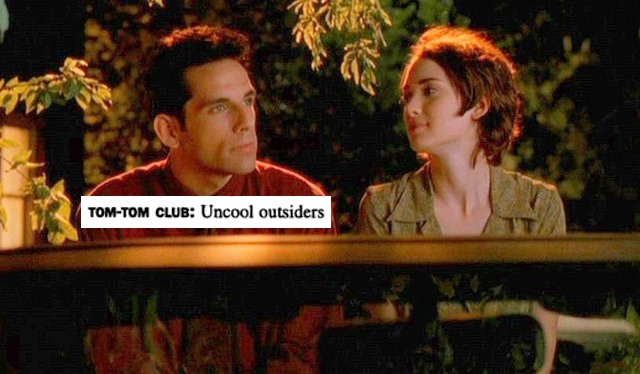 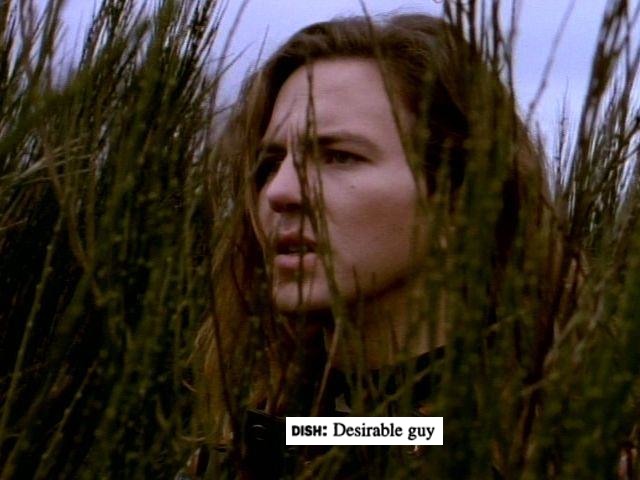 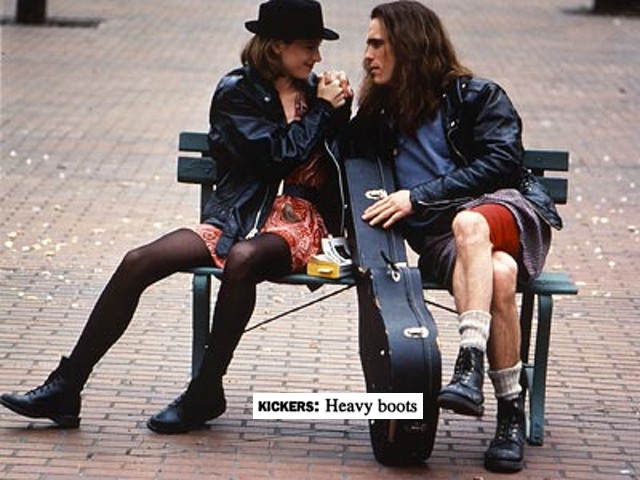 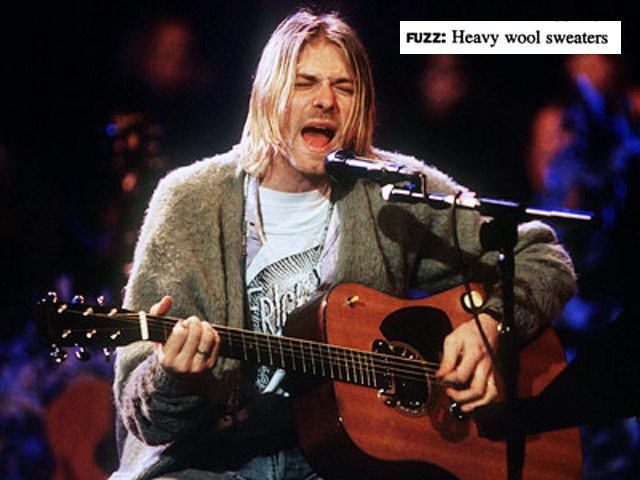 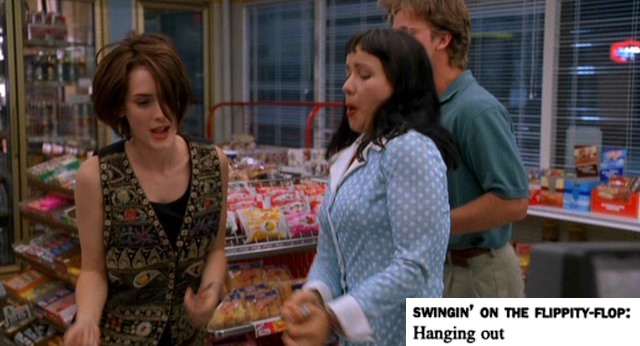 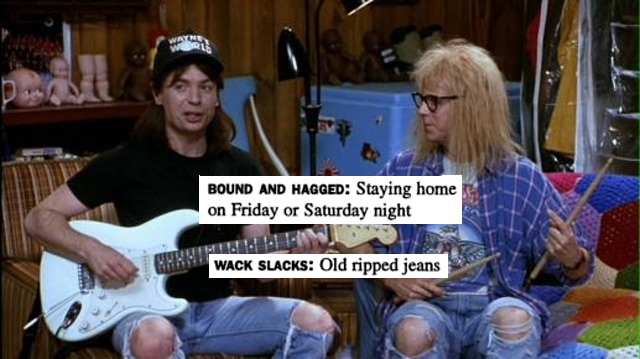 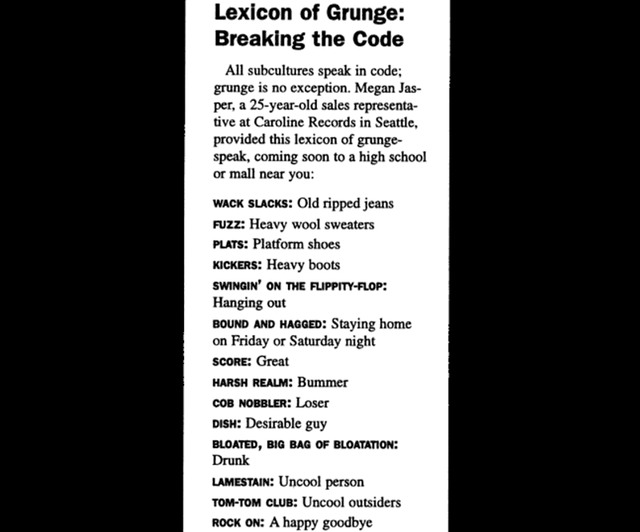 #the paper of record
#the ny times
#lexicon
#grunge speak
#grunge
Do you know the scoop? Comment below or Send us a Tip